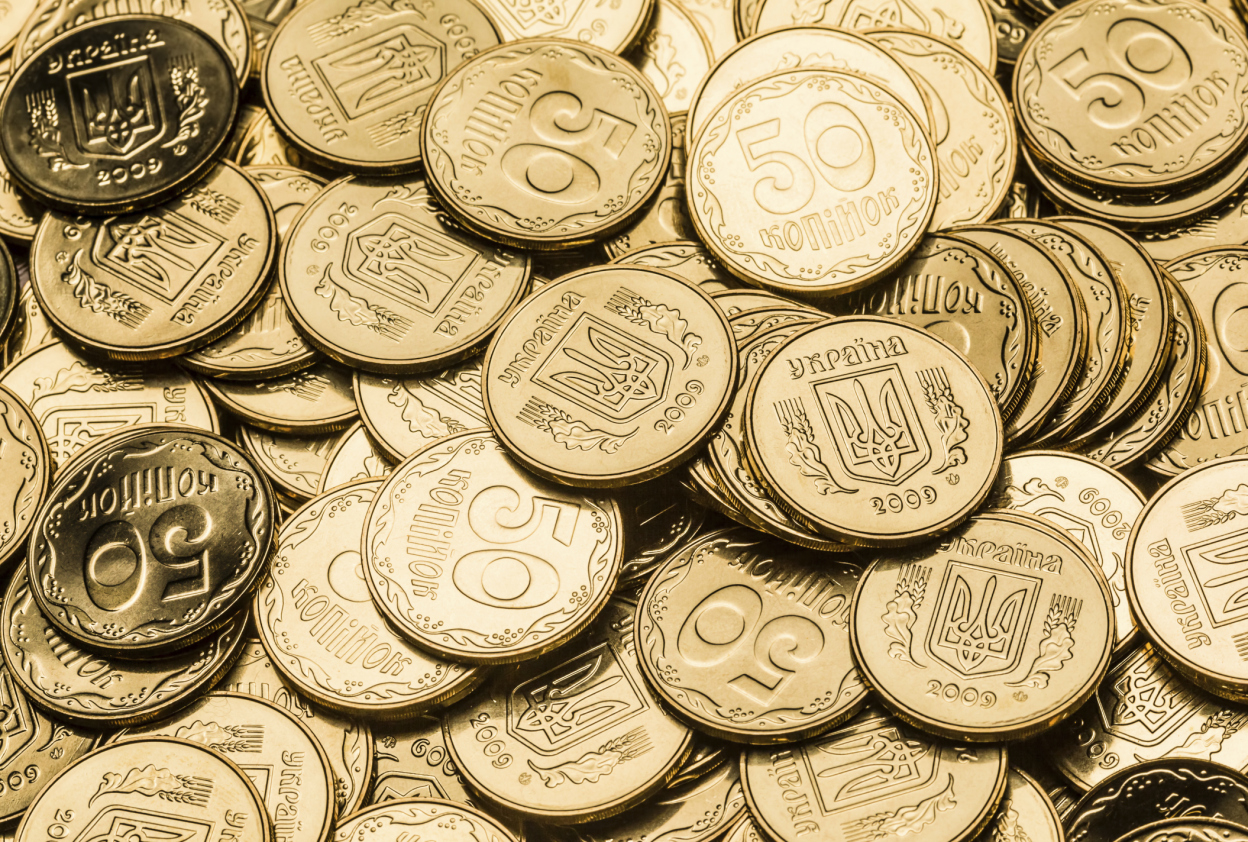 According to recent PwC research, big data could be our most potent weapon yet in the fight against money laundering. Vikas Agarwal, a managing director of the financial services firm, has declared that "institutions should remain two steps ahead by deploying advanced analytical and statistical techniques." But what exactly is big data, and how will it help?

Simply put, big data is just a buzzword for impossibly vast sets of data that can be analysed for patterns, but need incredibly sophisticated tech to do so. Retailers are now using it to better understand consumers’ online behaviour and predict future demand, while scientists have monitored outbreaks of disease using internet searches. Crucially, big data can also help governments and organisations combat money laundering: the ‘cleaning’ of illegally sourced money through reputable channels, like foreign banks.

This kind of comprehensive analysis gives banks and foreign exchange brokers a much better chance of identifying suspicious activity. The approach is similar to the way retailers look at customers, questioning if the person's spending follows their normal behaviour. If you’ve ever had a call from your bank asking why you’re suddenly buying shoes in Malaysia or withdrawing cash in Singapore, you’ve experienced big data in action.

In the UK, this affects banks and brokers registered as Money Service Businesses. They're responsible for monitoring and reporting any anomalies to help prevent money laundering. This means they might have to check the reasons for transactions and the origin of the funds.

Criminal groups can also launder money though the global trade system. Their international transactions are buried in a bafflingly complex $18.3tn web. By using techniques as simple as over-invoicing or understating the volume of goods, they manage to smuggle hundreds of millions into countries. Big data combats them by breaking down this mammoth web, analysing the unit prices and weights, as well as a business’ network, country and trade profile. The relevant authority can then see if there are any numbers that don’t add up in context.

This method is fast replacing traditional statistical analysis, which randomly selects data sets to investigate. Because these sets are just small samples of the whole, they don't reveal the full picture. So while big data can't claim to have solved money laundering just yet, it's poised to overcome a major hurdle in the fight against it.