The top three international money transfer startups to know about 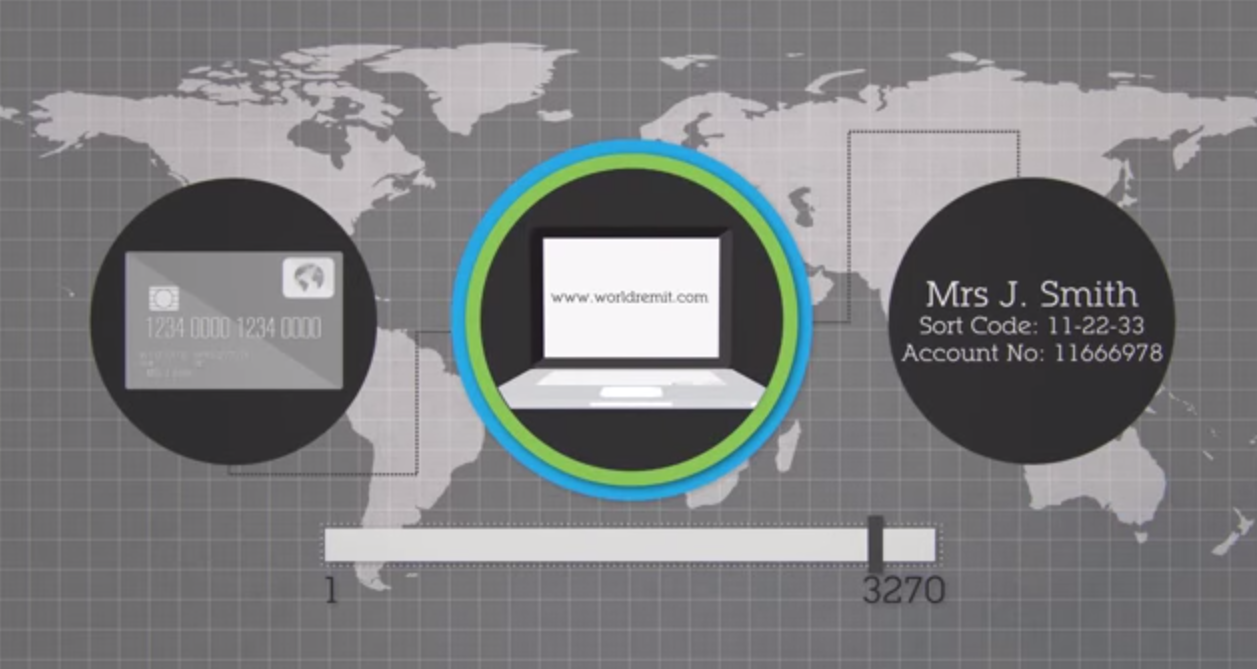 The top three international money transfer startups to know about

WorldRemit, like TransferWise, has recently received an eight-figure vote of confidence in its international money transfer service. It joins a growing list of well-funded fintech companies innovating the market by offering low or non-existent fees and transfer tools that cater to the digital age.

So, what better time to introduce you to three of the leading startups changing the way we send money overseas? The following companies are all trying to do the same two things: first, create the cheapest way to send money. Second, provide alternative methods of access and payment to make money transfer simpler than ever.

Let's start with WorldRemit, which was launched in 2010 by Somali entrepreneur Ismail Ahmed. With a £65m-round of investment in February and over 250,000 transfers processed worldwide each month, it’s rapidly gaining momentum. This startup is particularly popular among expats and migrant workers who send money home to their families, as users can make transfer through mobile money wallets. This is ideal for developing countries lacking traditional banking infrastructures.

Azimo entered the scene in 2012, with a focus on shaping its service for both the offline and online worlds. Its 270,000+ physical collection points worldwide compete with the likes of Western Union, and its digital offering is just as expansive. You can send your payment online and track its progress on your personal dashboard, and even register your account through Facebook to easily integrate your contacts.

TransferGo, a Lithuanian startup, launched in the UK in 2013. It delivers on its promise of next-day transfers by using one of the fastest ways to send money: moving it between local bank accounts. This means currency never needs to be bought or sold, which also keeps transaction costs low. TransferGo is smaller than the previous two startups, operating in 33 countries and working primarily with the euro. However, TransferGo's speedy service and low costs are proving to be extremely attractive, with almost 57,000 people using it.

Best for: European individuals or businesses