Foreign exchange rate rigging: what you need to know 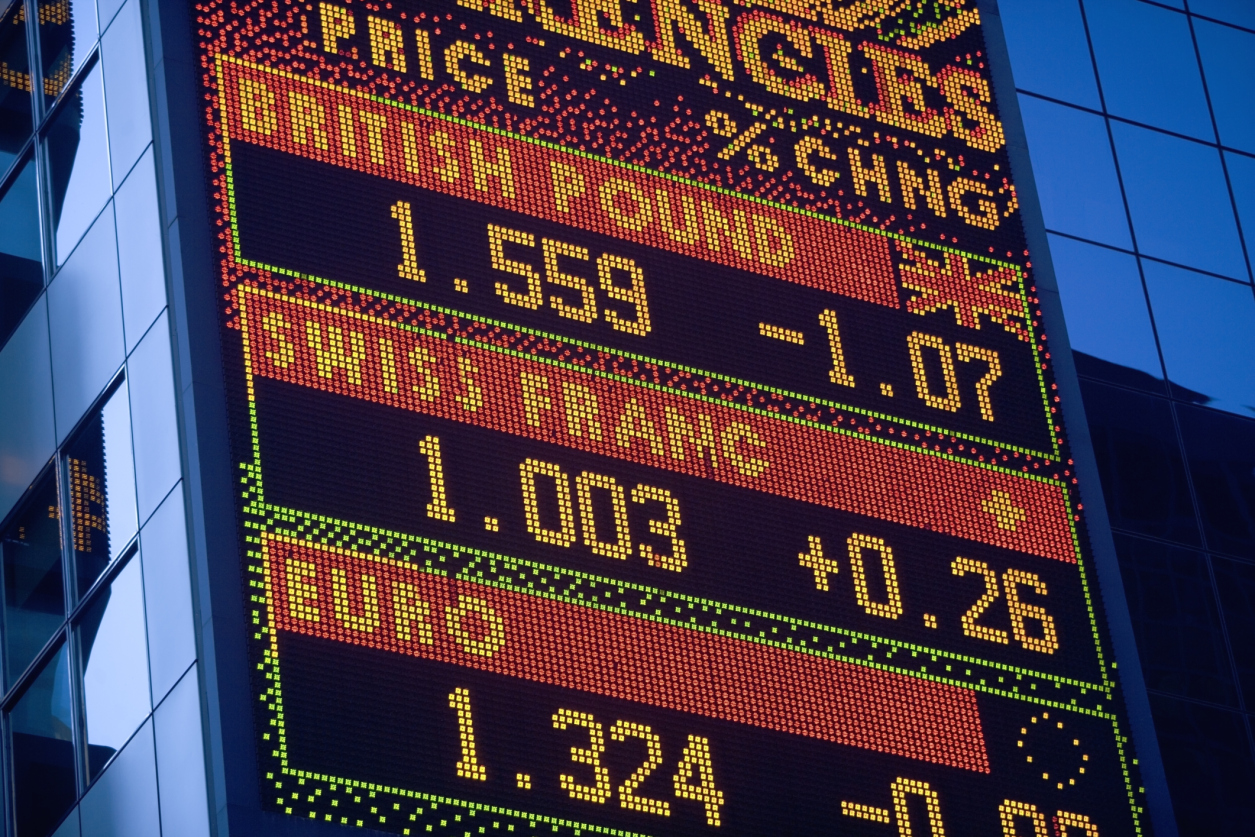 Foreign exchange rate rigging: what you need to know

You've probably noticed that the term 'rate rigging' is back in the papers. That's because an investigation by Anthony Grabiner QC into foreign exchange rate rigging found that the relationship between London currency dealers at major banks and the Bank of England (BOE) has sometimes been too close for comfort. Although the barrister cleared officials of wrongdoing, BOE governor Mark Carney admitted that his institution’s reputation has been damaged.

But what is rate rigging? Essentially, it’s when foreign exchange dealers receive inside information from another institution about what’s likely to happen with the exchange rate, or they work together to try and move the exchange rate up or down. This means they can boost their profits when dealing, or get out of a sticky situation before anyone else realises it's happening.

It’s a problem because it gives currency dealers who are in the know an unfair advantage over everyone else, and can distort figures across the market. In this case, banks were accused of not properly tracking the actions of their currency dealers, meaning some shared too much information. Grabiner's investigation suspected that the BOE deliberately ignored this information sharing.

Exchange rate rigging can seem like a bit of an abstract concept, and you might wonder how it actually impacts you. Reassuringly, those most affected are the banks found guilty of rate rigging, with fines stretching into the billions. Unfortunately, those next most likely to be affected are pension funds and investments, which could suffer from the market being unfairly manipulated.

When the Libor scandal broke, pension funds investigated whether they could sue banks for their losses. These rate rigging revelations could trigger a similar response, reducing the impact on ordinary shareholders. If you’re a holidaymaker or are sending money overseas, you’re much less likely to be affected, as the price movements caused by exchange rate rigging are relatively inconsequential.

The good news is that regulators are working on ways to ensure foreign exchange rate rigging doesn’t happen again. The BOE has stepped up security procedures that allow staff to report potential misconduct, and Grabiner has recommended professional training so staff realise what's okay and what's not. We expect to hear about further regulatory steps in June 2015, when a report on global markets – including foreign exchange – is due to be completed.