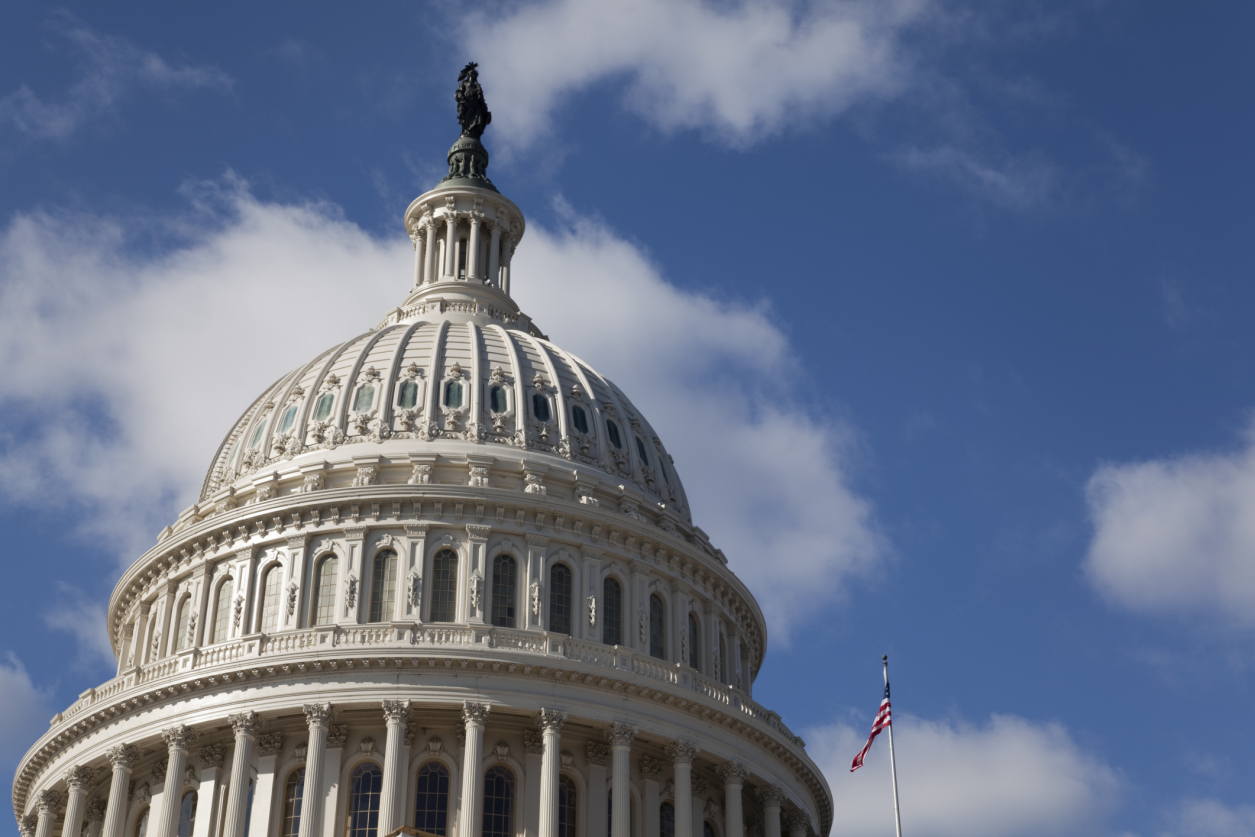 As digital currency slowly but surely trickles into the mainstream, the obvious issue comes up: regulation. Canada has just made a bold move towards regulating digital currencies, like bitcoin, with new legislation likely to come into force this year.

And Canada isn't alone. Singapore, for example, began looking into regulation back in March 2014 because of concerns over terrorism and money laundering. What's interesting is that these developments have been pretty slow to get going.

Why the slow progress?

The threat of money laundering is just one of the regulatory concerns for digital currency. Some countries, like Vietnam and Iceland, have opted to make bitcoin completely illegal as a quick fix solution, but others have wider concerns: creating stable trading platforms, protecting consumers and generating tax revenue.

The very way in which digital currencies are designed also makes them difficult to regulate. Take the New York Department of Financial Services' (NYSDFS) 'BitLicense' for example. One of the rules is that you'd need to be able to identify who's sent you funds through bitcoin. If you can't, you'd have to reject them. The flaw in the plan is that neither of these things is always possible with bitcoin.

Suggested laws often render using digital currency pointless, particularly for startups, due to high compliance costs. In California, for example, the proposed legislation would mean businesses would have to match deposits made in virtual currency with the same value held in traditional currency. The challenge is to find a solution that protects customers without stifling the industry.

Despite these limitations, the popularity of digital currency is ever-growing. Its appeal lies largely in the fact that money can be transferred beyond borders without fees, which means it could one day be the cheapest – and fastest – way to send money.

Rather than risk legislation crushing this lucrative industry, it seems it'll progress to a more practical place through engagement with the industry. NYSDFS has already said it will consider a 'transitional BitLicense' while it works on incorporating feedback from digital currency experts. The Canadian and UK governments are similarly working on comprehensive studies, which would feed into future regulation.

Digital currency regulation is a work that's very much in progress, and we'll be keeping you updated on any developments.