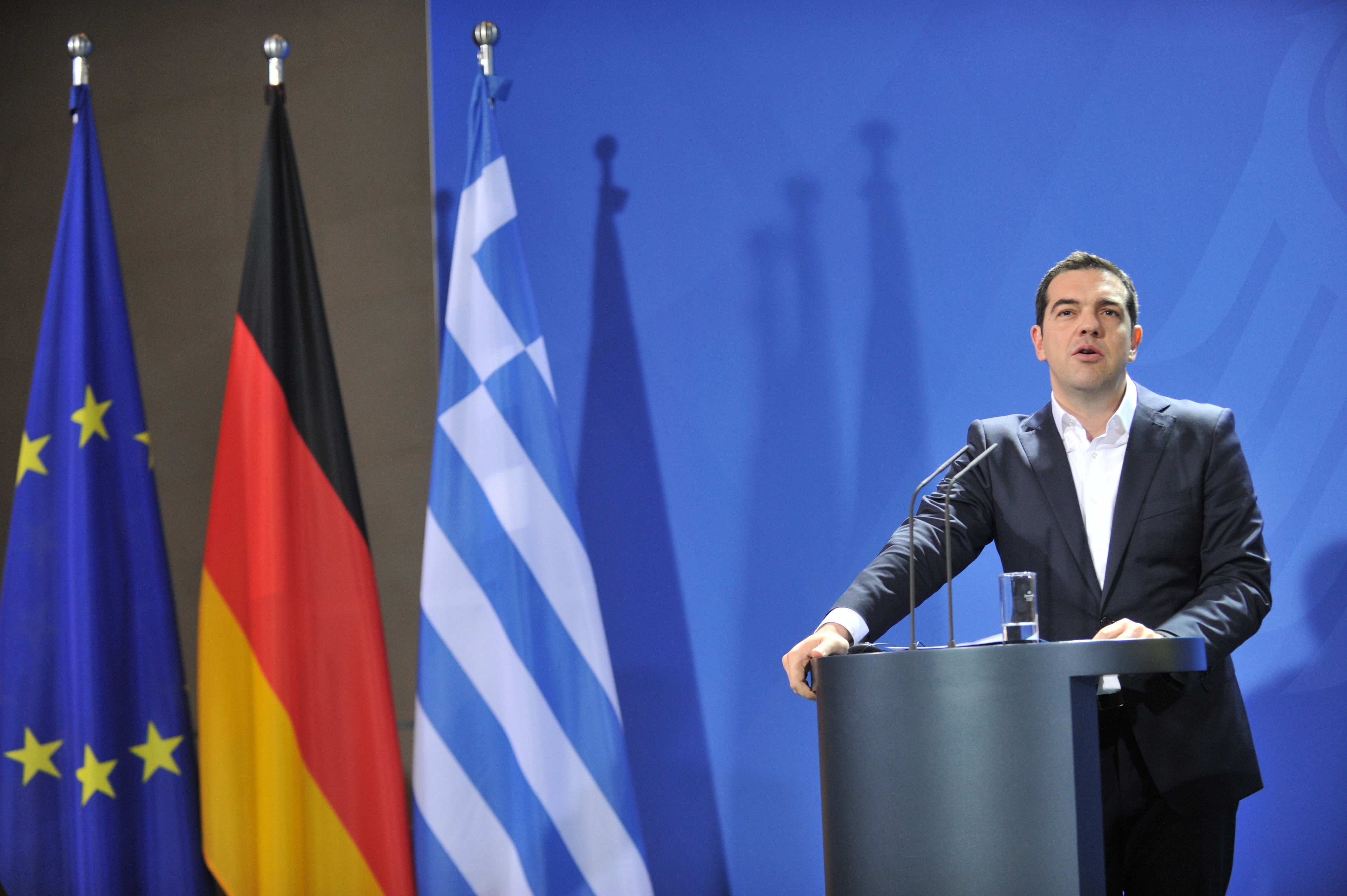 Back in 2012, Citigroup analysts coined the term 'Grexit', meaning Greece's potential exit from the eurozone. Now, that prospect is looking more likely than ever.

Following years of borrowing to finance the 2004 Olympics and public overspending, Greece was hit hard by the 2008 financial crisis. The eurozone imposed a bailout programme with strict austerity measures to stabilise their joint currency. But after years of civil unrest and unemployment, with Greece still defaulting on its debts, new prime minister Alexis Tsipras decided enough was enough. If he refuses to accept the latest reforms, Greece could be forced to abandon the euro.

For investors, it's a risky but potentially profitable prospect. Reverting to the pre-euro drachma would lead to huge devaluation – great news for the tourism industry as holiday-makers seek a low-cost break. The Confederation of Greek Tourism Enterprises (SETE) aims to attract 24m visitors and bring in €44bn annually by 2021, creating a million jobs in a country where around 26% of people are unemployed. People living in Greece but drawing their pensions from overseas would benefit from the improved exchange rate, and prices for Greek-made products, like olive oil and honey, would drop, stimulating the local economy.

This is the drastic option though. It could lead to riots, inflation and mass panic withdrawals from banks. It would also mean Greece abandoning eurozone support, so should a similar thing happen again, it'd be on its own.

Alternatively, Greece could adopt a parallel currency dubbed the 'Geuro', which would leave open the possibility of a Greek return. Greece could devalue its currency to stimulate its export and tourism industries, then stabilise the currency and re-enter the euro when the economy is in better shape. This could be a positive move for investors, as it would avoid the turmoil of a full withdrawal.

But if the Geuro is worth less than the euro, there's a chance traders would simply refuse to accept it. It would only work if people chose to acknowledge it but if it's a temporary measure, worth less and soon to disappear when Greece re-enters the euro, there's little reason to.

Economists haven't agreed on what the next steps for Greece should be. Drastic measures are needed to reduce its debt and if the Greek government remains inflexible, a change of currency could be the best option.