What's a currency war and how could it affect me? 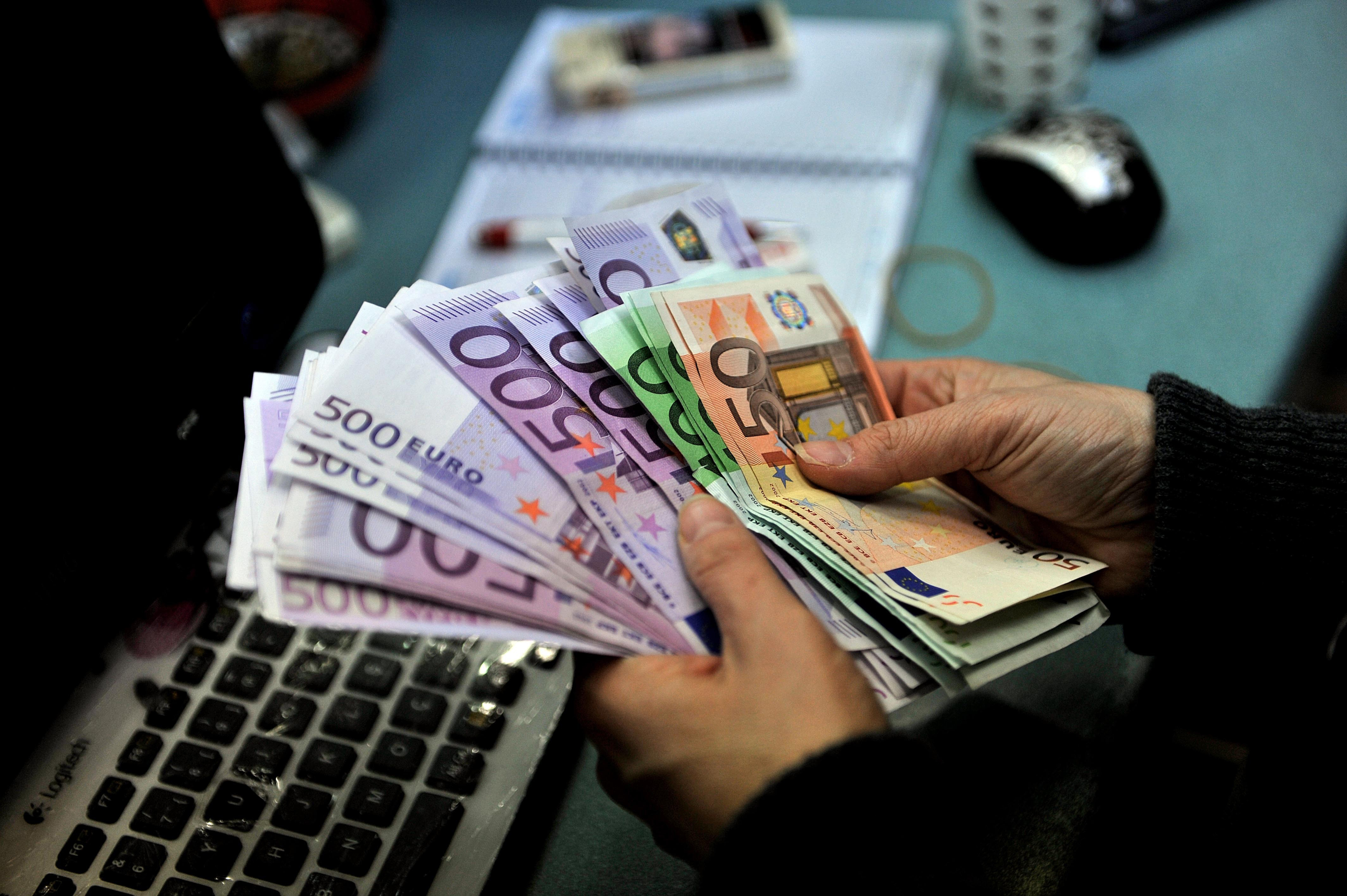 What's a currency war and how could it affect me?

It's probably not the first thing you picture when you imagine warfare. But deliberate currency weakening, or 'currency war', can have serious global repercussions. It's a fairly common occurrence; China grabbed attention at the start of 2014 when the yen's value was intentionally reduced, and Japan has been systematically weakening the yen since 2012. But a recently announced €1.1tn 'quantitative easing' plan, designed to devalue the euro, has led some commentators to predict a war that could spiral out of control.

Why would a nation choose to devalue its own currency? Simply put, to gain a global trade advantage. When a country's currency is weak, it becomes an attractive place to trade with and its economy strengthens. But in time this boosts the currency's value again and trade becomes expensive, so companies look elsewhere. Tactics like quantitative easing – buying government bonds with newly created money to stimulate the economy – act like pressure valves, enabling countries to remain competitive in the global marketplace.

The trouble is that currencies are relative, like a seesaw. As one goes down, others go up, leading to a battle for the lowest rate. The boost to the economy is desirable, but when the world gets into currency wars the impact on ordinary people isn't always good. A weakened home currency causes the price of imports, including food, clothing and electronics, to shoot up and the cost of living in those countries rises.

Of course, currency wars have a huge impact on international money transfer. Residents of nations with a weak currency will find that spending abroad becomes steadily more expensive for them. But if you're in a country with a relatively strong currency, sending money to the eurozone is an attractive option at the moment. Because the pound is stronger than the euro, UK residents will find that this a good time to book a holiday or purchase property abroad. A €250,000 farmhouse in France, for example, would have been roughly £22,000 cheaper on 12 March 2015 than it was just five months earlier in November 2014, purely due to the exchange rate.

It's a tempting market for some and prohibitively expensive for others, but global businesses and international workers will be watching carefully for a long time to come.