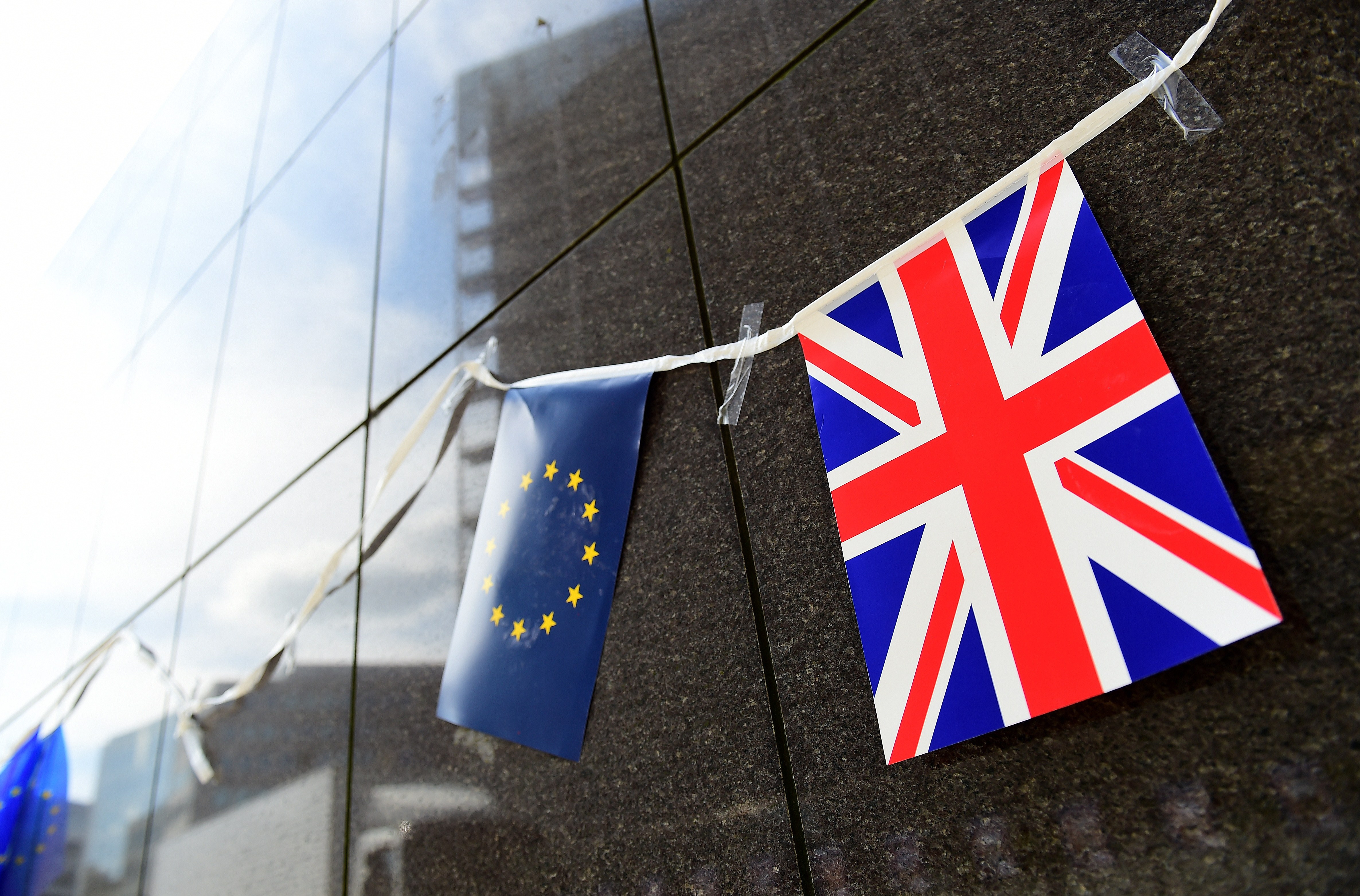 Having promised a referendum on EU membership by 2017, David Cameron's recently announced that he's planning to bring the vote forward to 2016. That means those with financial interests in the EU will need to plan for the future a little earlier than anticipated. To help you get a sense of the consequences for international money transfer, whichever way the vote goes, we've put together this quick guide.

If the UK stays…

We’ve already seen what a vote for the status quo can do – the pound surged in value following the election of a Conservative majority government. So it's tempting to predict another rise in value of the pound should the UK opt to stay.

That said, based on the evidence, any uptick is unlikely to be that significant. As Bank of England governor Mark Carney notes, businesses aren’t acting on current uncertainty: “they are continuing to invest, they are continuing to hire”. That means the pound could stay strong in spite of the potential for an EU exit, and remain strong after a vote in favour of the union, with little change.

So at a fundamental level, a pro-EU vote is likely to lead to a stable pound. For international money transfer, this is positive – exchange rates will be more predictable, and sending money from the UK overseas will be cheaper.

If the UK goes…

The EU’s 500 million consumers make up the largest market in the world. Quantifying the exact impact leaving the EU would have on the UK and the pound is difficult, but the common consensus is that it would be bad news for the economy.

50% of Britain’s trade flows are with the EU, and a study by Bertelsmann Stiftung and the ifo Institute warns that the UK could lose as much as 14% (£215bn) of GDP following a split from Europe. This would, in turn, worsen the UK's credit rating, a move that typically weakens currencies.

So again, looking at this from a fundamental level, an anti-EU vote is likely to lead to a weak, unstable pound. This could make holidays abroad, imported goods and UK mortgages on overseas properties more expensive for Brits. Foreign exchange brokers can help you prepare for this, however, with forward contracts and fixed payment plans.

To start looking into the right solution for you, whatever the outcome, you can use our free currency comparison tool.