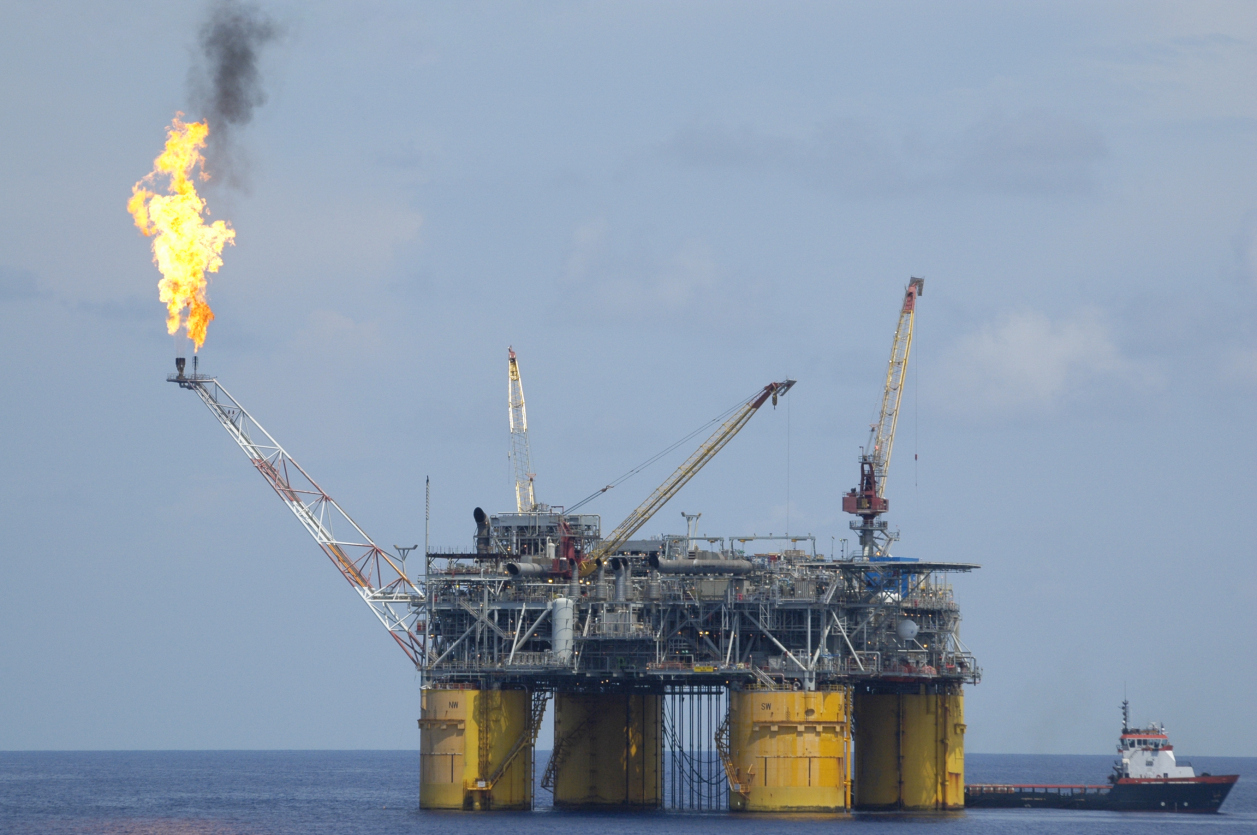 As the second-largest oil-producing nation in the world, Saudi Arabia's power and strong economy are a result of this valuable resource. So when the influential Saudi oil minister Ali al-Naimi recently announced plans to develop renewable energy and phase out fossil fuels, the world's energy markets sat up and took notice. Today, we look at the currencies ruled by oil and ask what the true cost of falling prices is.

Russia's economy has suffered thanks to a combination of low prices and the sanctions imposed after the 2014 annexation of Crimea. Oil makes up 45% of the country's national budget, and when prices fell, the ruble crashed by 11% in just one day in December 2014. Thanks to the now-rising oil prices, it has appreciated since then.

The 2014 price slump also affected Norway, where oil makes up around 15% of GDP; last year, the krone was one of the world's worst-performing currencies.

But Venezuela is perhaps the most oil-dependent nation in the world, with 96% of exports and 45% of revenue tied up in it. Inflation hit 63% in December 2014, and the government cut imports, which caused shortages of milk, toilet paper, medicine and other necessities. Unfortunately, it's not over: in 2015, the economy is expected to contract by 7%.

Unstable economies lead to weak currencies, which can mean international money transfers become expensive. To get the best value, consider using a broker. They can both protect your money from negative oil market fluctuations using forward contracts, which fix the transaction price, and make the most of favourable shifts using spot trades.

Many oil nations are trying to cut their dependence on this volatile resource. Norway is a great example; it's investing its $916bn oil fund, made up of petroleum wealth, in building a strong, varied economy. The US's bid to diversify – shale gas – actually contributed to the oil surplus, driving down prices and influencing the energy market. Whether Saudi Arabia can do the same with renewables remains to be seen.

Norway and Russia's monetary reserves are expected to help them weather the storm, but for Venezuela, the picture looks bleak. Oil is currently trading at around 50% of what the country needs, so unless the price rises steeply, a crash remains a possibility.