The rise of renminbi explained 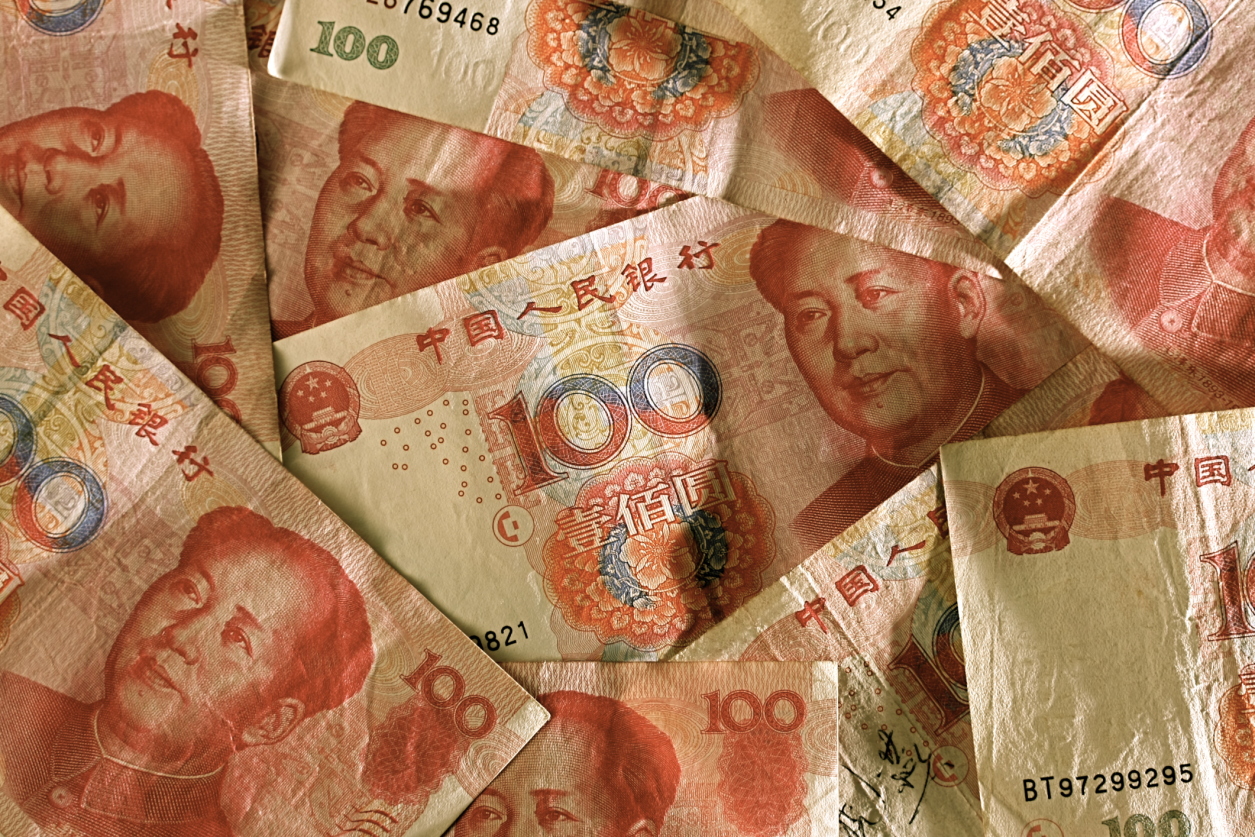 The rise of renminbi explained

It's the currency everybody's talking about, and with good reason; a recent survey of central banks predicted that renminbi (RMB) will make up 10% of the world's currency reserves by 2025. The RMB's predicted growth is impressive, but not unexpected. So what do we know about this currency and the effects its rise could have? And what exactly is it?

Renminbi is the official currency of China, introduced in 1949 by the Communist People's Republic of China. The yuan is a unit of renminbi, comparable to the relationship between the UK's pound and sterling.

Introducing RMB ended inflation after China's civil war. Since 1980, the Chinese economy has gone from strength to strength, and its currency too. It was pegged to the US dollar in 1997, then in 2005 the country decided to make the exchange rate more flexible, allowing 2% movement up or down each day, to keep its exports competitive. China now has the second-largest economy in the world, and though renminbi isn't yet entirely convertible – it's still subject to strict internal controls – it's a growing force.

The Central Banking Publications survey predicted that roughly 2.9% of foreign-exchange reserves will be in RMB by the end of 2015. Because more and more countries are holding it in their reserves, China is appealing for renminbi to be included in the IMF's reserve basket, or Special Drawing Rights (SDR). This is made up of the four strongest currencies in the world, currently the US dollar, pound sterling, euro and Japanese yen. Adding RMB would boost China's financial position and allow it to compete with the US for global financial dominance.

Because it's been fixed for so long, it’s tough to estimate how much renminbi's value would shift by; studies suggest it's undervalued by between 3-50%. If it's the larger amount, 100¥, currently around $16.14, would be worth $24.21. This could negatively impact tourism and international business, increasing the cost of exports and potentially making China less globally competitive. Chinese authorities also fear the country's richest individuals would leave, taking their money with them.

China's ambition, if realised, could lead to a tough time for the country and a tumultuous global marketplace. But since it's still not convertible, some commentators and foreign banks doubt that it will make these power gains in 2015.