What does BRICS' new currency reserve mean for you? 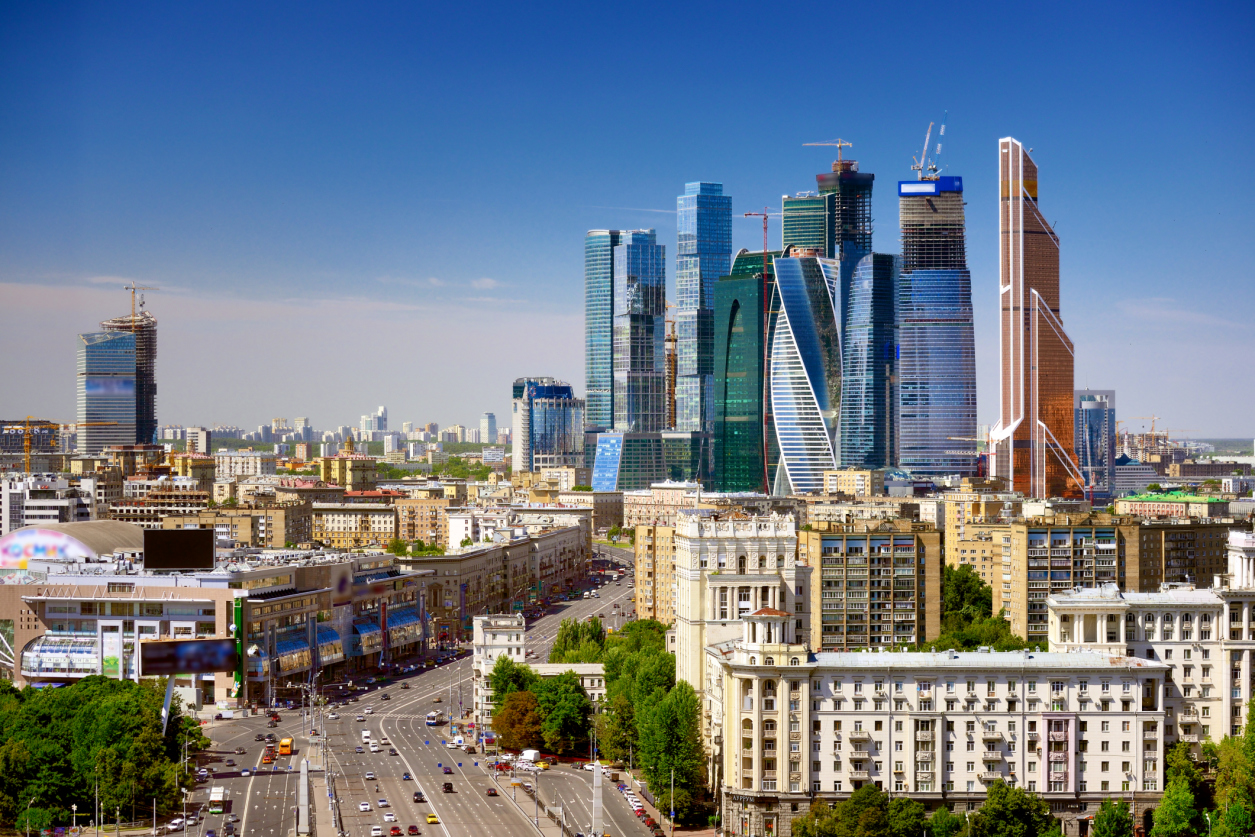 What does BRICS' new currency reserve mean for you?

Emerging powerhouses Brazil, Russia, India, China and South Africa, otherwise known as BRICS, form an increasingly influential economic bloc. Reforming global finance is high on their agenda, and in April Russia was the first country to ratify an agreement to set up a $100m foreign currency 'reserve pool'. This pool, known as the Contingent Reserves Arrangement, is essentially a store of foreign currency any of the BRICS countries can dip into if they need to.

Having this emergency store will support their balance of payments, effectively covering debts for a short-term crisis. Keeping funds in a stable foreign currency is especially important, as it protects against currency fluctuations in BRICS member countries. The Brazilian real, for example, declined in value by roughly 17% against the US dollar in the first three months of 2015, thanks to political instability and inflation. Reserves mean that Brazil and the other BRICS countries can keep their currencies at a fairly level exchange rate, even if they're experiencing difficulties.

But what will this mean for me?

If you're a BRICS national, having a foreign currency reserve might help stabilise your economy. This in turn encourages trade, tourism and often means lower unemployment. Stability typically comes with steady exchange rates, making travelling abroad or even buying a house overseas easier to budget for. When the Brazilian real declined in early 2015, a home worth $200,000 would quickly have gone down to $166,000. Steady rates usually safeguard against sharp devaluations, so you can feel more secure in your purchases.

If you're an investor in a BRICS country, the reserve has implications in terms of consumer confidence. This is likely to increase, as BRICS countries can pay international debts quicker, and have more reassuringly stable economies. This leads to an uptick in spending and economic growth, meaning there's more money going into companies you might have shares in. Relatively constant exchange rates also mean investments are safer. Our earlier example of Brazilian property prices applies in exactly the same way here – the chance of being hit by an unpleasant surprise is significantly reduced.

It'll take a while for us to see how much of a difference the BRICS' currency reserve will really make. Until then, if you have financial interests in the area, you can protect your funds with the help of a foreign exchange broker – find out how here.