Everything you need to know about Apple Pay 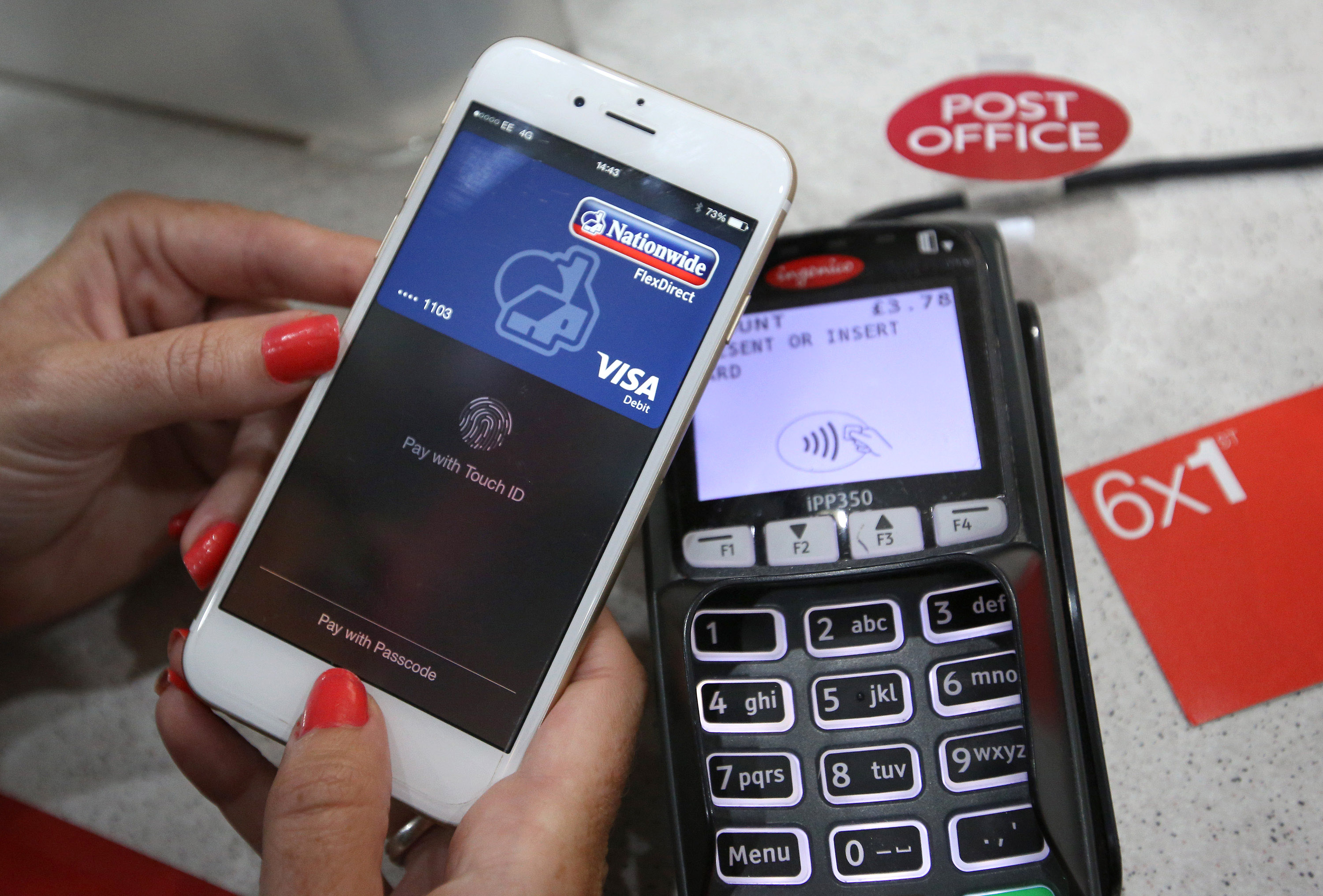 Everything you need to know about Apple Pay

The cashless future moved another step closer with the official UK launch of Apple Pay this month. As the tech giant expands its reach, here's everything you need to know about the service: how to use it, the pros and cons, and exactly how useful this development could be.

Cash sales made up just 48% of the UK's total last year, and the country has more contactless cards than any other in Europe with 49.6m in circulation. It also has 250,000 locations that accept Apple Pay – the same number as in the US. Big-name brands like BP, Starbucks, McDonald's and Transport for London are all prepared for the new method, and many small businesses are embracing it too.

The UK is arguably the most contactless-ready nation in the world, so it makes sense that Apple would choose it. But other countries won't be too far behind: Canada and China have both been targeted.

How does it work?

Apple Pay uses the same technology as contactless cards, called near field communication (NFC), to send payment information to compatible readers. So far, only the iPhone 6, iPad Air 2, iPad Mini 3 and Apple Watch have NFC antennae installed, so you’ll need one of these devices to use it.

To set it up, you can connect the card associated with your iTunes account to Apple Pay via Passbook by entering the three-digit security code on the back. To add any other cards, go to Passbook and select 'Add credit or debit card' and use the camera to capture its information.

Is it worth using?

The first question is whether you're able to use it. Most banks have accepted Apple Pay, although HSBC won't be ready until 28 July, Lloyds won't support it until Autumn 2015, and Barclays, which made the longest stand against the new method, has announced it will accept it "in the future".

The system uses encryption to hide your details, so they're not at risk during the transaction, and your fingerprint is needed to confirm a payment so it's very difficult for someone else to use it if you lose your phone. The amount you can spend is also limited to £20, though this will rise to £30 in Autumn.

One of the biggest complaints about the system, which can also be used as an e-wallet, is the absence of peer-to-peer payments. This function is hugely popular and is great for making international money transfers – particularly when you need to send small sums quickly.