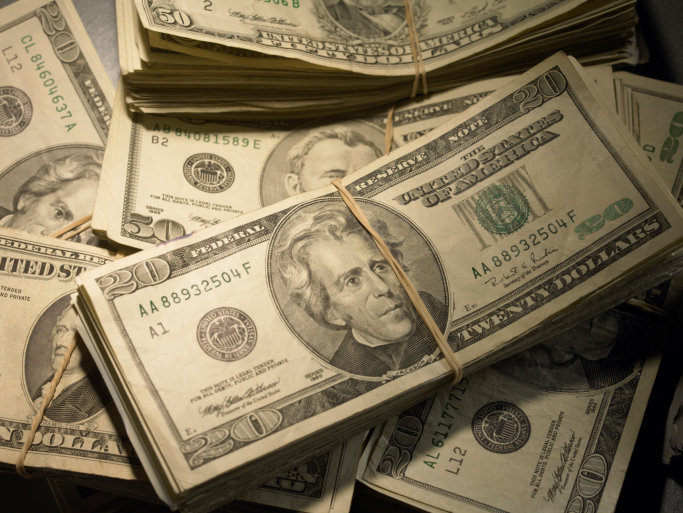 Foreign exchange reserves are one of the most important aspects of any country's monetary policy. When it comes to international money transfer, understanding how they work, and what to watch out for, can help you protect and boost your funds.

What are foreign exchange reserves?

As you might've guessed from the name, foreign exchange reserves are a store of foreign currency assets held by a country’s central bank. The most popular reserve currencies are US dollars, British pounds, euros and Japanese yen.

A reserve's grand total is made up of more than just cash. It could contain treasury bills, government securities, gold or International Monetary Fund (IMF) reserves. Some reserves might also count other liquid assets, as they can quickly be converted into foreign currencies.

What do foreign exchange reserves do?

In the first case, they help prove that the central bank has enough money to pay international debts and meet other costs in tricky economic times. This makes it easier to access lending. Countries usually buy commodities like oil in foreign reserve currency as well, as it helps protect them from rate volatility. That's why the IMF recommends central banks hold enough to cover 100% of short-term debt, or the equivalent of three months' worth of imports.

In the second, the central bank buys domestic currency using the foreign reserve. That raises demand, which bumps up the price. It can be a useful tactic to fall back on when a country's currency is falling fast in value.

How do they affect international money transfer?

This all comes down to how they impact on the value of currency. Take a practical example: in June 2015, India actively bought dollars, pushing its reserve to record heights of more than $355bn. It did so because as an exporter, India wants to keep its products competitive in the global market. By purchasing dollars, it kept the price of the rupee – and so its exports – suitably low.

Understanding these kinds of economic motivators is really useful when anticipating changes in exchange rates. If you're planning on making an international money transfer, a foreign exchange broker can handle this part for you. They track trends so they can recommend the best way to send money overseas, whether that means locking in today's price or waiting for a little while. To find the right broker for you, use our intelligent comparison tool.