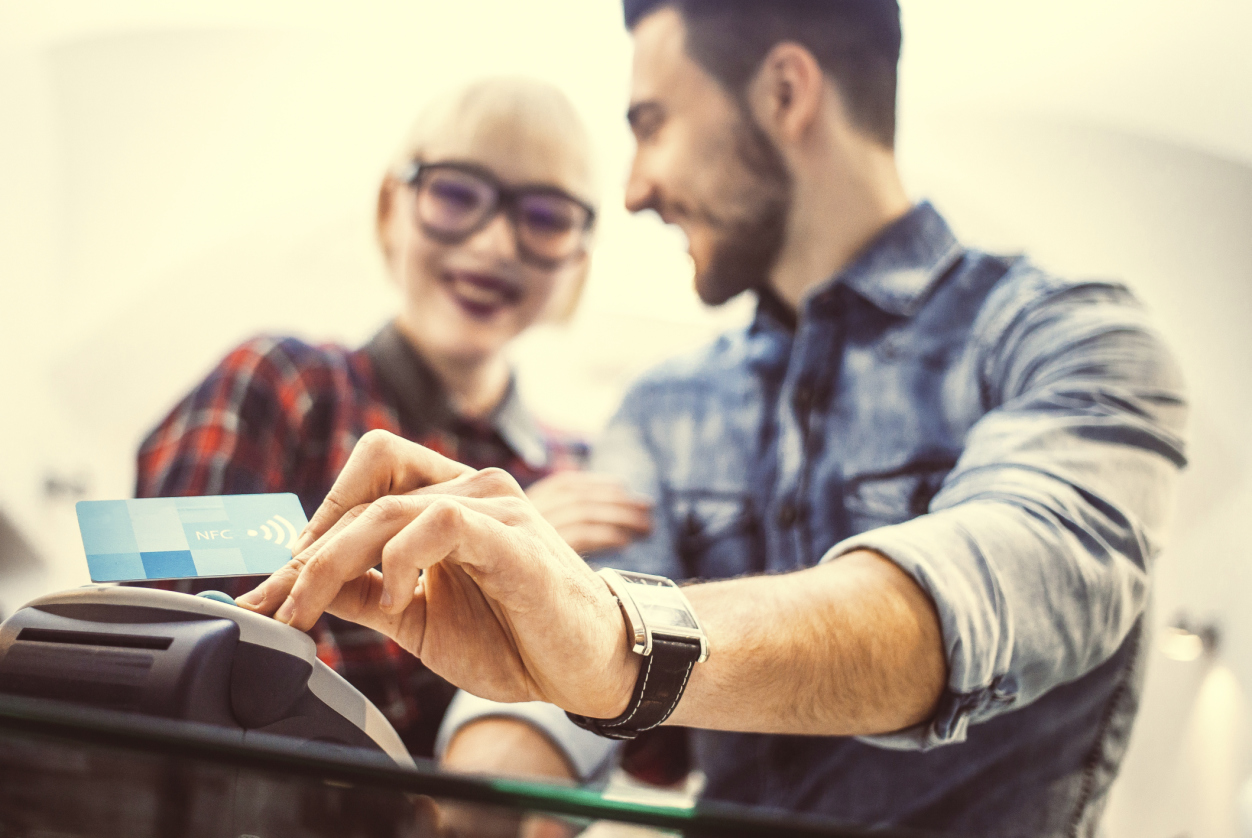 Millions of payment cards now feature four little lines that indicate contactless functionality. There's no doubt that tap-and-go tech makes paying for small items a breeze, but some commentators worry that users are trading security for speed. Should contactless transactions require an extra security step, or would that make the technology redundant? Today we talk about the ins and outs of contactless security.

At the moment, many new credit and debit cards come with contactless functionality as standard. But politicians in Australia are considering laws that would make it necessary for people to opt in if they want to make tap-and-go payments. Rolling out this requirement would allow customers to assess the risk of contactless tech for themselves, and would avoid the need to add a new system-wide security feature that could slow down contactless payments for everyone.

Which? has supported customers' right to opt out of contactless features after discovering problems with card security. Although cardholder information is encrypted during contactless transactions, the group's technicians managed to skim information from volunteers' cards and place an online order for a £3,000 TV.

The possibility of having your details stolen is worrying, but it's worth bearing in mind that normal payment cards can be tricked too. And contactless fraud is still at a lower rate than overall card fraud at less than 1p per £100 spent. If you're concerned, carrying your cards in a foil-lined wallet or purse will protect them against this when they're in your wallet or purse.

Biometrics and the future of card security

Biometrics, the science and technology of measuring and analysing biological data, could make contactless card fraud nearly impossible. Unsurprisingly, it's much more difficult to replicate someone's fingerprint, voice or eyeball than the movies would have you believe.

Zwipe, a Norweigan technology company, has pioneered a card that inserts a "digital biometric handshake" into contactless transactions. This means that your PIN is replaced by fingerprint data that confirms your identity when you use your card. Given that biometric cards may be available in Denmark by the end of 2015, futuristic contactless security might be closer than you think.

While you might not be scanning your fingerprints just yet, it's good to know that industry leaders and start-ups alike are constantly working to improve card security. Here at The Money Cloud, we're equally committed to making international money transfer as easy and safe as possible. Check out our currency comparison tool to browse brokers' security measures and make money-saving decisions when moving your cash.