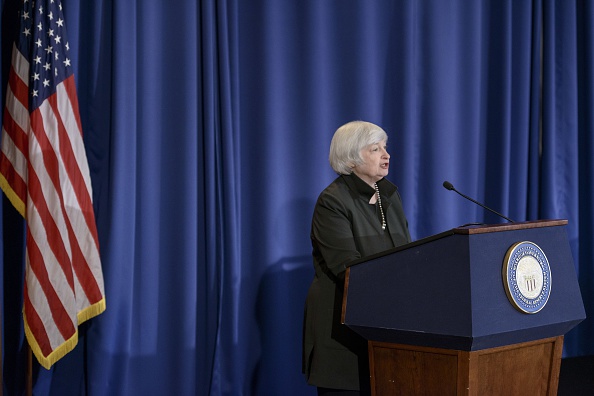 The financial press is packed with speculation over the US Federal Reserve – will it increase interest rates next week? If it does, what will be the effects? Amongst all the media buzz, we look at what a rate rise actually is and why this one's attracting so much attention.

The Federal Reserve (aka the Fed) is America's central bank, and it’s preparing for a policy meeting on 16 and 17 September.

A 'rate rise' refers to an increase in the 'federal funds rate' – a benchmark interest rate set by the Fed, which guides how much banks charge each other for short-term loans and in setting their own product interest rates.

Why does it matter?

Interest rates have been at historic lows of almost 0% since December 2008. They were lowered to encourage growth by helping businesses and consumers to borrow money for less, and spend it to stimulate the economy.

The increase in jobs and decrease in unemployment we’ve seen in the US this summer suggest that it’s started to work, and so the Fed can increase rates, and costs for borrowers. This boosts earnings for banks and rewards savers with higher interest accounts.

So what’s the problem?

The International Monetary Fund and the World Bank argue that a rate increase would hit emerging markets hardest. Much of their debt's denominated in dollars and owed to the US, so the costs of their repayments would increase. Considering the recent market dips caused by slowing growth in China, a hit like this would be enough to spark panic in the markets and possibly even recession.

The increased borrowing costs for emerging markets could lead to deflation as central banks tighten economic policy. Turkey, Brazil and Russia in particular have taken out large, dollar-denominated loans in recent years, so their currencies are likely to lose value.

The IMF's José Viñals also suggested that a rate rise would combine with the impact of falling commodity prices, caused by the Chinese slowdown, to hit Argentina, Brazil, Nigeria and South Africa especially hard.

Meanwhile, the dollar's likely to appreciate due to the increased loan repayments and an influx of investors looking for protection against market volatility.

If you're transferring money internationally, it's important to consider the situation. If rates are to rise, you'll get more value buying dollars now than later. But if you're buying other currencies with dollars, you'll get a higher return by waiting to make your purchase until after rates have risen.

Check on exchange rates and make sure you're getting the best deal with our free broker comparison tool.