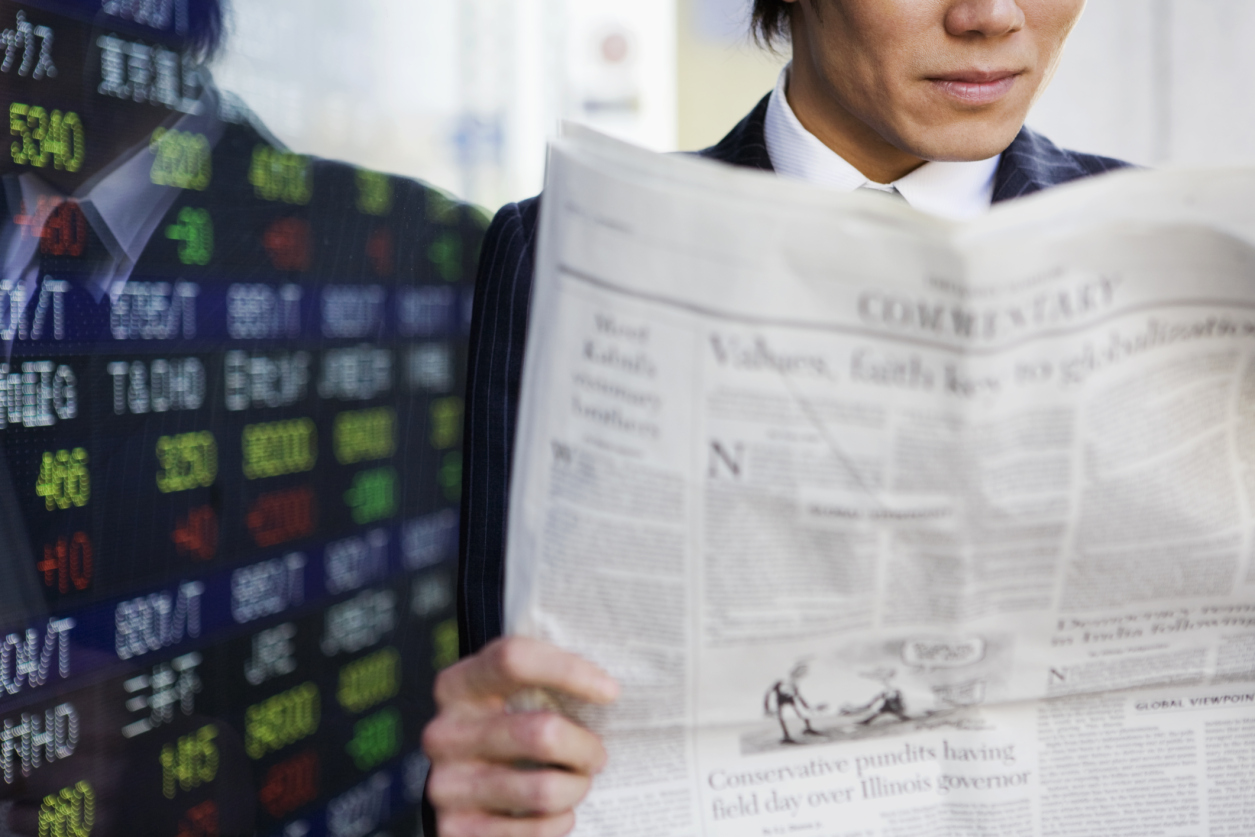 All eyes are on Asia. As China’s economy continues to slow down, it’s Japan making headlines with its indecision about whether to continue with quantitative easing (QE). While the country flits between yes and no, we outline how this will affect your international money transfer.

Renminbi (RMB) is China’s official currency and has been a dominant force for more than ten years. RMB is strictly controlled, but its value can still slightly fluctuate. The biggest change in its value was in August this year, when the People’s Bank of China surprised the markets by devaluing it by around 4%.

If you’re using RMB, buying foreign currencies will be more expensive: 10,000RMB will currently buy you around $1,570, but this time last year, you would've got $60 more.

On the positive side, you’ll get more for your money if you make a transfer from a strong currency into Chinese RMB – so if you’re thinking of making a big purchase in China, now’s the time to do it. It also means that you’ll notice a lot of ‘made in China’ goods, like computers and telephones, are that bit cheaper abroad.

Japan’s economy is going through difficult times, with an ageing population and the ongoing aftershocks of a major market crash in the 1990s. The government’s battling this in a number of different ways, and one of the best-known is quantitative easing. The government is buying financial assets, including government bonds, to reduce interest rates, encouraging people spend more and boost the economy.

So far, so good. But what about the money markets? QE has caused the yen’s value to drop considerably from its '80s heyday. The low value means that tourists in Japan will find that things are a lot cheaper than a decade ago. If you’re sending money to Japan, you’ll also find that you get more for your money than you would the other way around. However, this does mean that, for people living in Japan, imported goods like dairy products are much more expensive – and the same goes for foreign holidays.

The situation is ongoing. The Bank of Japan decided this week to keep QE following an earlier announcement that it wasn't needed any longer. Who knows how long this latest stance will last. Many economists think China’s devaluation of the RMB is just one step on a long road of economic reform – in other words, its value could further change. If you’re sending money abroad, make sure to use The Money Cloud’s free comparison tool to get the best rates.