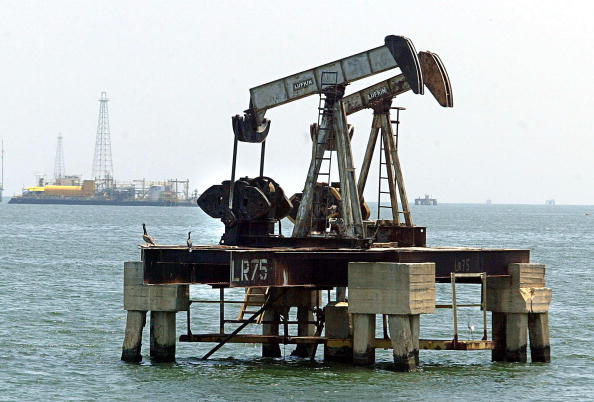 Another one bites the dust – a resounding message from the FT after Azerbaijan opted to remove its currency's US dollar peg. The decision, taken in response to growing pressure on the Azerbaijani manat from lower oil prices, follows Kazakhstan's switch to a free float back in August. The value of the Kazakhstan tenge slid almost immediately by 23% against the dollar following their decision to de-peg, while the manat suffered an even bigger fall of about 48%.

So what’s next for the Azerbaijan manat, and crucially, are more currency devaluations on the horizon?

What happened to the manat?

This recent devaluation is the second of the year for the manat, after a weakening of around 25% in February – where Azerbaijan's central bank revealed it would be transitioning to a more flexible exchange rate regime. So while the manat has been pegged to the US dollar – at about 0.78 manats per dollar – since mid-2011, the plan to de-peg has been on the cards since Q1.

What does this mean for Azerbaijan’s economy?

Oil and gas account for 95% of exports from Azerbaijan, with 70% of this going towards government revenues. This reliance on commodity exports, combined with the major tumble in oil prices over the last 18 months, has prompted the government to start using its $37bn oil fund – for the first time since it was set up in 1999. Elman Rustamov, Azerbaijan’s central bank governor, has said that the economy will now “transit to a new economic growth model” in order to reduce its dependency on natural resources (the central bank’s reserves have more than halved since last year).

Some market experts are now speculating that Azerbaijan's move represents the next phase of an oil-led chain of de-pegging around the world. Many emerging nations have been defending their currencies since China's shock devaluation of the yuan in August, but the new status of the manat suggests that this resistance is weakening. It has even been implied that the Saudi Arabian riyal – the currency of the world's biggest oil exporter – could also be at risk.

While the future of Azerbaijan's economy seems uncertain, it's clear that both the manat and the currencies of other oil-dependent nations will be under increased scrutiny and pressure in the year ahead. If you’re interested in the impact currency fluctuations have on international money transfer, browse The Money Cloud’s blog for the latest market insights.