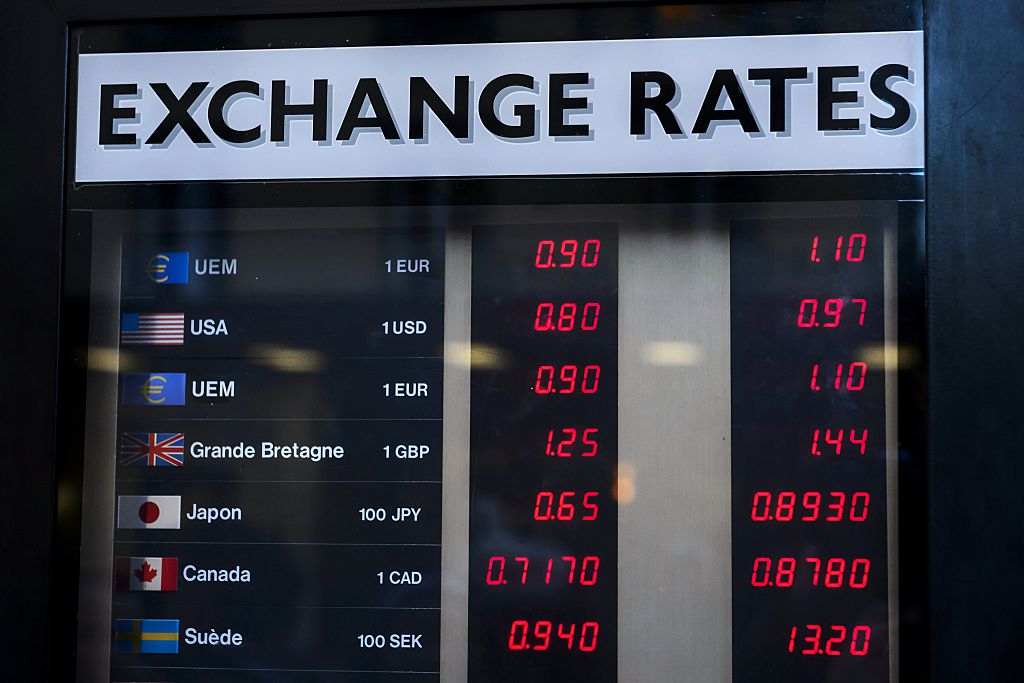 It's a tough time for the global economy: the increasing volatility of the Japanese and Chinese economies, Greece potentially exiting the Eurozone and tumbling oil prices are all contributing to growing uncertainty.

In this kind of climate, there's usually one thing on investors' minds – to 'futureproof' their assets. This often means moving them to 'safe haven' currencies. The last few months haven't, however, seen the usual cash flows from unstable to stable currencies. What's going on and what will it mean for international money transfer?

What are safe havens?

'Safe havens' are currencies where investors can expect to see their assets maintain or exceed their current value during periods of market volatility. In other words, they're currencies with a stable value on the market. The traditional safe options include the Swiss franc, the US dollar and gold, all of which have maintained a relatively high value through periods of hyperinflation and turmoil.

Oil prices have tumbled; Shell recently posted an 80% loss in revenue over 2014-2015. Oil-backed currencies like the Norwegian krone and the Saudi riyal are under increasing pressure. Normally, this would lead to cash flows from these currencies to traditionally stable ones.

The past few months, however, have shown a surprising lack of inflows to the US dollar and Swiss franc – the franc's actually showing a quarterly outflow of 40 billion.

Are the Swiss franc and US dollar still safe havens?

The Swiss franc's showing signs of having lost its safe-haven status. It's currently down by 2% against the euro since the beginning of the year and shows no sign of slowing – a far cry from its jump of 30% back in 2007, when the financial crisis spooked the markets.

It's the same story in the US. The dollar's down to its lowest level in four months according to the Dollar Index, which measures it against a basket of foreign currencies. Uncertainty about oil and equity prices is worrying the markets, while the Federal Reserve's forecast isn't widely considered to be dependable in such a volatile environment.

In a volatile market, it's never truly possible to completely 'futureproof' your assets. Safe haven currencies are no longer looking so safe – although others, such as the Singaporean dollar, are being tipped to emerge as new stable currencies.

It's worth keeping tabs on the developments in the currency markets before making an international money transfer to make sure you're getting the best value possible. Use our handy currency comparison tool to compare brokers and follow our blog to find the best time to send money internationally.