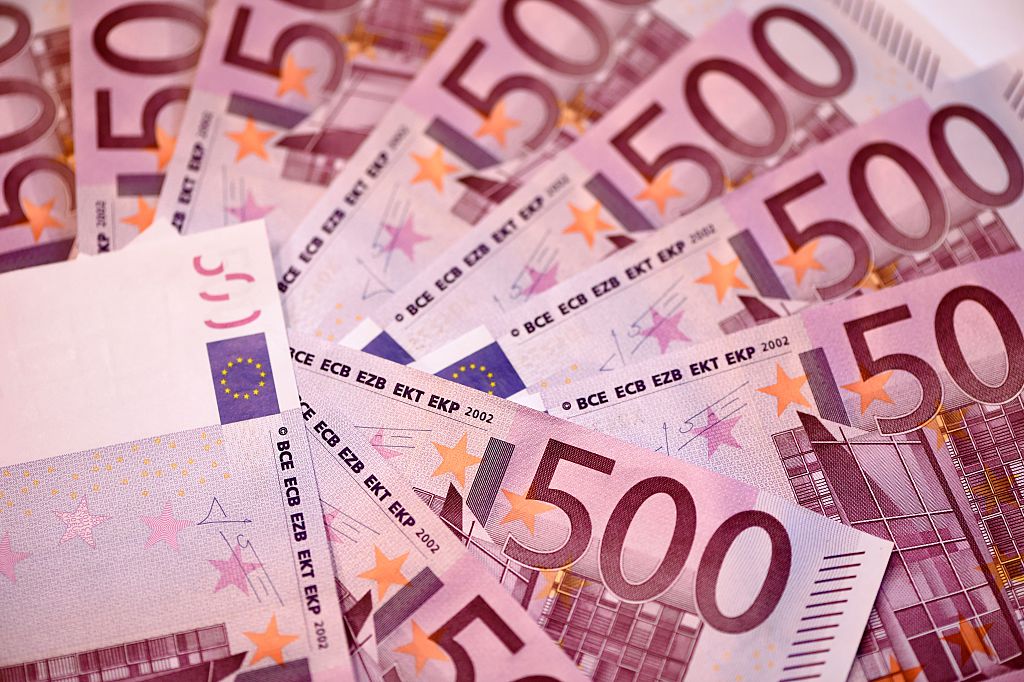 It was recently announced that the European Central Bank (ECB) will be reviewing its policies around distributing €500 banknotes. The move follows concerns that a significant proportion of the denomination is used for criminal activity.

Pulling the banknote could be bad news for those involved in illicit dealings, but how would it affect money markets and international money transfer?

Does anyone actually use €500 notes?

Like the British £50 note and the American $100 bill, the €500 note is rarely used day-to-day by most people. Despite this, it accounts for around 30% of all euros in circulation – this amounts to a total value of nearly €307 billion.

It's been suggested that such high denominations are popular in the criminal underworld – the notes are relatively easy to hide and move, plus payment in cash means there's no potentially implicating transaction record. In 2010, British banks and money exchange businesses stopped distributing €500 banknotes after a report showed that only 10% of them were used legitimately.

However, it's not just the underworld that uses large notes. Mario Draghi, President of the ECB, emphasised that the notes are produced to meet demand. They are a perfectly legal and important way to store value – whether it's protecting assets, safeguarding against the weakening of other currencies or in case of an emergency.

What effects would the note’s removal have on international money transfer?

However, abolishing the note is predicted to weaken the euro. Investors currently using the notes will likely look to other currencies high-denomination notes, such as the Swiss franc, which has the highest note denomination of any G10 currency.

Users may also look to other highly liquid markets, especially the US dollar, which is widely accepted as cash around the world. That said, with the franc and euro showing signs of losing their safe-haven status, investors may cast their attention further afield to currencies such as the Singaporean dollar.

It would also prompt greater spending, reducing the 'hoarding' problem of people keeping vast denominations out of the bank, and introducing greater liquidity into the system.

If you're buying or selling euros, this will have important consequences. Making a large international money transfer from euros into other currencies is likely to yield more value now, but it is worth waiting to see if the note is abolished if you're transferring into euros to get a higher return.

Make sure you're keeping tabs on the currency markets by following our blog for handy insights and advice. To get the best value possible from making an international money transfer, check out our broker comparison tool.