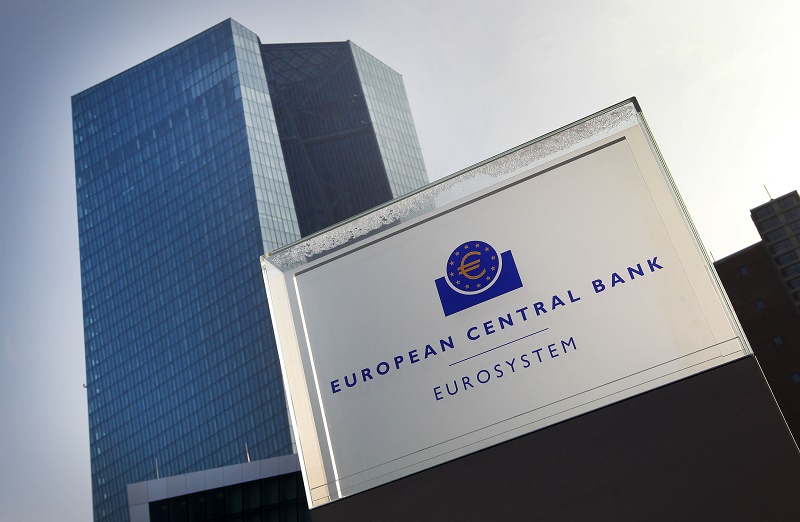 Negative interest rates have made plenty of headlines recently. But are they effective in fighting deflation and encouraging economic growth? And what is their effect on international money transfer?

What are negative interest rates?

Normally, when you have money in the bank, you earn interest on it. This is because you have an interest rate above zero. Negative interest rates are below zero, meaning that depositors effectively pay banks to hold their money. General, the policy directly affects other banks instead of individuals – in other words, it's intended for commercial banks who keep money with central banks.

The central banks of Switzerland, Sweden, Denmark, Japan and the eurozone have all implemented negative rates to increase inflation and stimulate economic growth.

The strategy was adopted by Japan last month in a bid to reinvigorate a stagnating economy by encouraging depositors to lend money instead of parking it. It's also hoped that a decreased demand for yen will reduce its value, encouraging consumption and prompting economic recovery via inflation.

Similarly, the European Central Bank imposed a levy on reserves to prompt lending in response to the eurozone economic crisis.

Likewise, in Sweden, the levy is designed to raise inflation and therefore aid stable economic development. Although not the Riksbank’s official line, many believe the negative rates are also to protect Sweden’s export market by devaluing the krona.

Denmark and Switzerland are also using negative rates, in this case to devalue their currencies in order to protect their export bases.

Are there negative consequences?

Negative interest rates are a relatively new and unconventional method and so their long-term impact remains largely unknown.

One concern is the risk of a currency war. The devaluation of currencies in competition with other countries to achieve low exchange rates can have far-reaching impacts across national borders: it turns consumers away from relatively more expensive imports, increasing problems in other countries – causing further turbulence in financial markets.

Devalued currencies mean those trading into them will ordinarily receive more value for money. However, policy changes can’t have clear consequences when so many factors impact markets: for example, between June 2014 (when the European Central Bank introduced negative rates) and March 2015, the euro’s value against the dollar fell from $1.37 to $1.05. Since then, though, it’s 'appreciated' (increased in relative value) by 7%.

To keep up to date with fluctuating markets, read our blog, and check our broker comparison tool before making international money transfers to get the best rates.