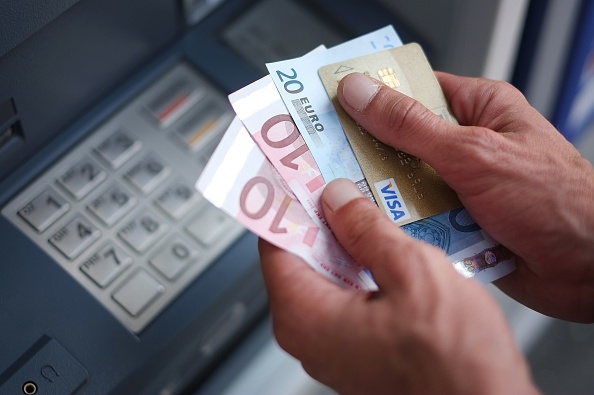 Financial technology – or fintech for short – is advancing rapidly. This progress has prompted the emergence of alternative payment methods such as Apple Pay and the move away from paper currency. The Money Cloud investigates the pros and cons of this technological development, its effects on transactions made at home and abroad plus its influence on international money transfer.

With some governments making concerted efforts to become cashless and contactless technology increasing in popularity – in the UK, more was spent via contactless in 2015 than over the previous seven years – paper tender may be on its way out.

As such, the need to acquire foreign currency in physical form, and the loss sometimes incurred when withdrawing cash abroad, may become things of the past. This is good news from a convenience perspective; however, with a typical overseas transaction fee of 2.5%, is the cost worth it? Also, what do you do when card readers don’t accept transactions from online wallets?

Like Apple Pay, Curve enables users to access all of their accounts and cards in one place; however, while Apple Pay is an online wallet, Curve is a physical card synced to an app which tracks transactions. Curve’s founder says the product’s physical nature is one of its unique advantages, as users and businesses don’t need to considerably alter how they spend or receive money. It also doesn’t rely on phones. The Curve card functions like normal bank cards – some transaction terminals, however, don’t support Apple Pay. Curve also works with contactless technologies while bypassing the £30 upper transaction limit of contactless cards (Apple Pay, meanwhile, requires compatible terminals to make payments over £30).

Alongside the convenience is a cost benefit: when a customer uses Curve while abroad, they’re charged the MasterCard wholesale rate, plus 1% – this is a marked improvement from the usual 2.5% charge.

One potential concern surrounding Curve is security – users will need to share their bank details with a third-party platform, after all. However, sensitive details aren’t stored on the app itself and the organisation’s servers don’t store data that could identify customers. Instead, revenue is generated via the upfront cost of the card (although Apple Pay, in contrast, is free to install).

Convenience-driven fintech like Curve is great when travelling abroad or making transactions at home. When transferring money internationally – especially large amounts – cost should take the central role. Get the best rates by using one of The Money Cloud’s trusted brokers. You can also stay up-to-date with fintech developments by regularly checking our blog.