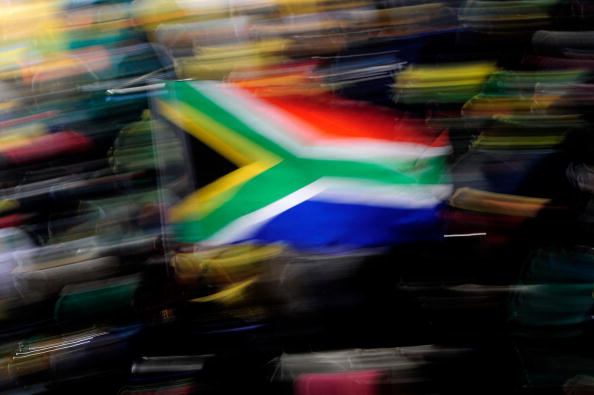 South Africa's rand continues to seesaw alongside current events – going up with rising commodity prices, only to slide back down with the outbreak of a government scandal. Given South Africa's ongoing political volatility, and the rand's sensitivity to this type of unrest, what is the outlook for international money transfer rates?

What's the story so far?

December of last year saw Jacob Zuma, South Africa’s president, take the controversial step of firing Nhlanhla Nene, his respected finance minister. Zuma appointed an obscure minister to the role but then – seemingly in an attempt to contain backlash – replaced him with Pravin Gordhan, who had served as finance minister from 2009 to 2014. This dramatic and unexpected change caused a mass withdrawal of foreign investment and the rand to plummet.

Fast-forward to this year and the rand enjoyed a turnaround, with a 6% increase against the dollar over the last month. This was due to the US central bank's decision to leave interest rates unchanged, which had the knock-on effect of leading to a price rise for raw materials like gold, platinum and coal – all of which are exports that South Africa relies upon heavily.

In March 2016, Pravin Gordhan became involved in a spat with special police unit, the Hawks, who are investigating the South African Revenue Service – the revenue and customs agency he used to run. On 15th March, the police announced that they would compel Gordhan to comply with their investigation, and the rand fell to 2.6% against the dollar as a result.

A day later, President Zuma was accused of corruption after it emerged that the wealthy Gupta family may have been involved in Nhlanhla Nene's dismissal last year. This caused the rand to fall to 0.64% to 15.7400 per dollar, effectively reversing the gains prompted by commodity price rises. In an effort to calm investor fears, Governor Lesetja Kganyago underscored the independence of the South Africa Reserve Bank. However, despite the bank’s attempts to protect against political turbulence through tighter monetary policy, it’s likely that another scandal would destabilise the rand.

Regular readers of our blog will be aware that a range of factors can affect currency markets, including political controversy. Check out up-to-date rates before you send money internationally by using our currency comparison tool to avoid getting caught out by unfavourable rates. You can also protect yourself against fluctuating markets by future-proofing your transfers via one of our trusted brokers.