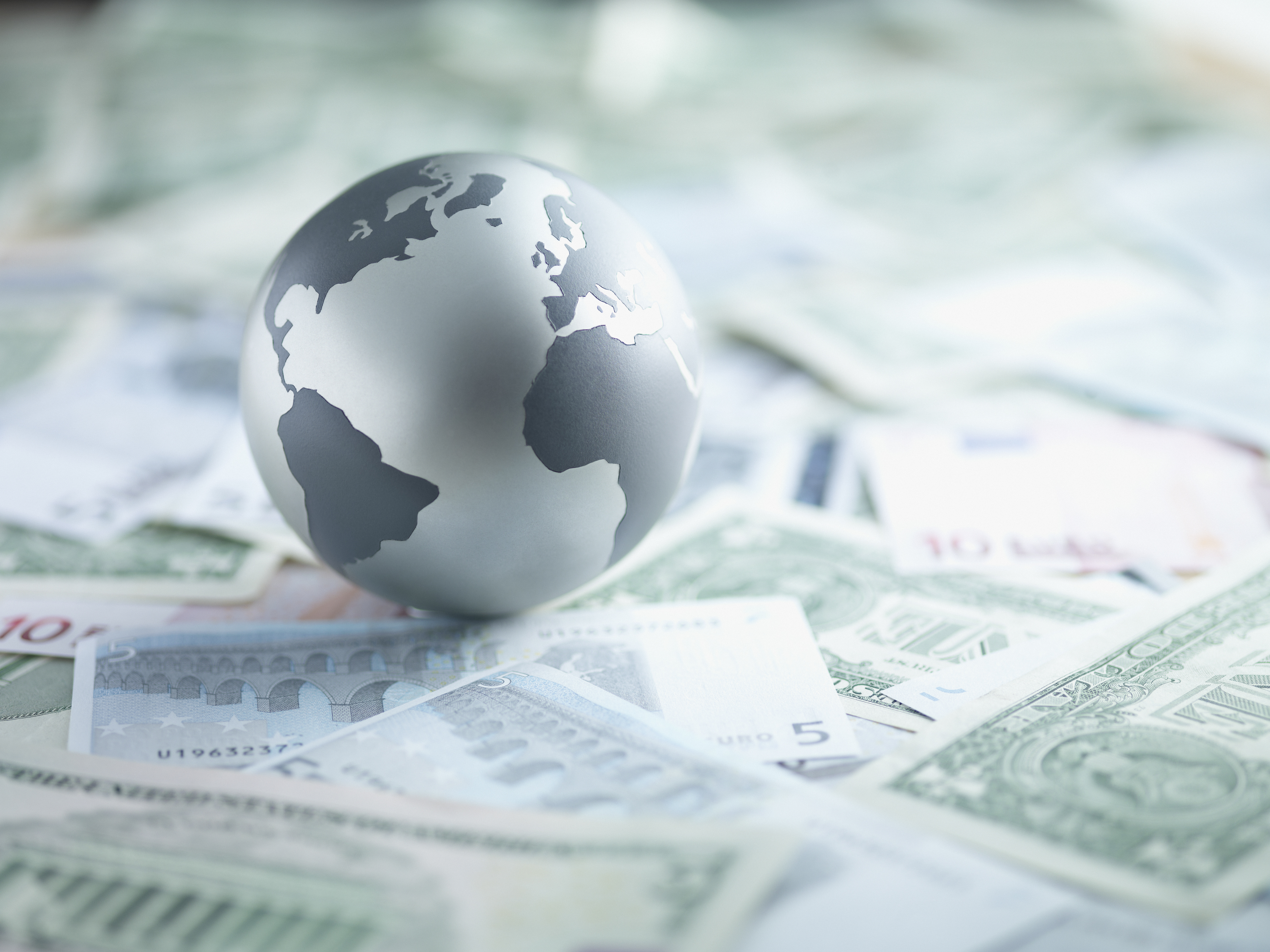 Global debt is currently sitting at $200tn – nearly three times the size of the global economy. Are we on the brink of another debt-fuelled economic breakdown? The Money Cloud explores the situation and its implications for international money transfer.

What are the causes?

Despite signs of recovery, no major economy has decreased its debt-to-GDP ratio since before 2007. In fact, many governments are borrowing more than they were before the 2008 financial crisis, often to try to stimulate the economy.

The downward spiral of the oil industry is also having an effect – state-owned oil production companies are racking up a large amount of debt as they produce more crude oil than there is demand for. Because of this, Saudi Arabia's monetary reserves are depleting. The country has had its debt rating downgraded for the second time in the past four months.

High personal debt is another factor. Private debt levels in China and Brazil are double the size of their respective national economies. Despite this, Chinese banks are continuing to issue loans – January was a record-breaking month for lending, with banks doling out 2.54tn renminbi. This spend-happy attitude factors into the tripling of China's debt levels since 2009. As the world's second largest economy, a Chinese banking collapse would be felt globally – indeed, some economies have already been hit by China’s recent stock market plunge.

In Brazil and Russia, floating exchange rates have cushioned their economies against a full-blown crisis. Meanwhile, most of China’s debt is in local currency, minimising the foreign exchange risks that caused problems during the 1997 Asian financial crisis. Likewise, most Chinese personal debt is in bank loans rather than bonds, so an economic crash may have less impact on outside investors. That said, the likelihood of China's banking system crashing like the USA's did in 2008 is small. The Chinese government seems happy to continue backing the banks.

Some countries may decide to devalue their currency to relieve their debt burden – if the currency is less valuable, it won't take as long to repay interest. China has already made this move, reducing the value of its currency at the beginning of 2016. If other economies follow suit, this will have a major effect on international money transfer rates.

In situations like this, you may want to consider future-proofing your money transfers with forward contracts. Another option is to avoid volatile currencies altogether and consider safe haven assets instead.

Whether you're buying or selling, be sure to consult The Money Cloud for safe and secure international transfers with no hidden cost.