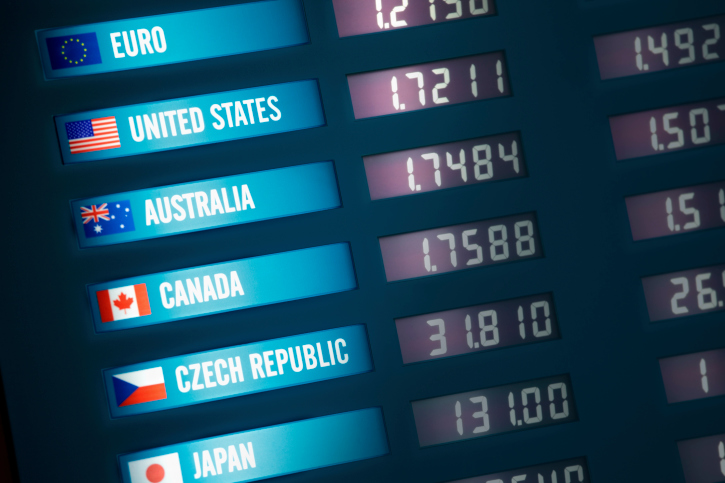 The fintech boom has led to the rise of peer-to-peer (P2P) money transfer and exchange companies. At The Money Cloud, we explore how they’re shaping the face of international money transfer.

Peer-to-peer lending – how does it work?

In the past, someone wanting to send money abroad would probably have turned to a bank. However, this often incurred hidden costs and significant conversion charges, plus required jumping through bureaucratic hoops.

P2P lending provides an alternative. The central idea is that money doesn’t cross borders, cutting out middlemen and bypassing fees. Say money is being transferred from America to France. The customer pays dollars into an American account owned by the P2P organisation and the recipient is paid from a French account in euros; these euros have been redirected from the sender of an equivalent transfer from euros. If funds don’t match up then the P2P firm will transfer money over.

The rise of peer-to-peer lending

There are several advantages of peer-to-peer lending for users, including mid-market rates, transparent and fixed commission fees and fast transactions.

Many of these peer-to-peer companies are flourishing, largely due to their innovation. The pioneering TransferWise has been growing by an incredible 15-20% a month, and that trend looks set to continue given its new partnerships with PayGate and Number26 bank.

Until TransferWise joined forces with South Korean firm PayGate, the only way to send money to South Korea was through a bank or broker. Its collaboration with Number26 – a German 'mobile-first' bank, will let the bank's customers transfer money P2P across eight different currencies.

And TransferWise isn't the only one triumphing in the peer-to-peer space. CurrencyFair recently announced that its raised €8 million for a big marketing push across the UK and Ireland.

TransferWise charges a commission of 0.5% for GBP – or a transfer fee of £2 for transfers below £400 – making it a better option for smaller amounts. CurrencyFair charges a slightly larger fixed fee alongside a commission charge which varies but – on average – is lower than TransferWise's, making it useful for sending large lump sums. Both are generally better value than banks, which tend to charge the mid-market rate plus 1-5% and a transaction fee.

Although these P2P organisations often don’t offer conversion into unusual currencies or a broad range of services, they're nevertheless much-needed; like The Money Cloud, they’re looking to simplify and democratise transfers. For easy, safe and cost-effective money transfers, plus access to a number of foreign exchange services, use one of our trusted brokers. By using our money transfer comparison tool, you can weigh up a number of international money transfer providers, from banks to P2P platforms.