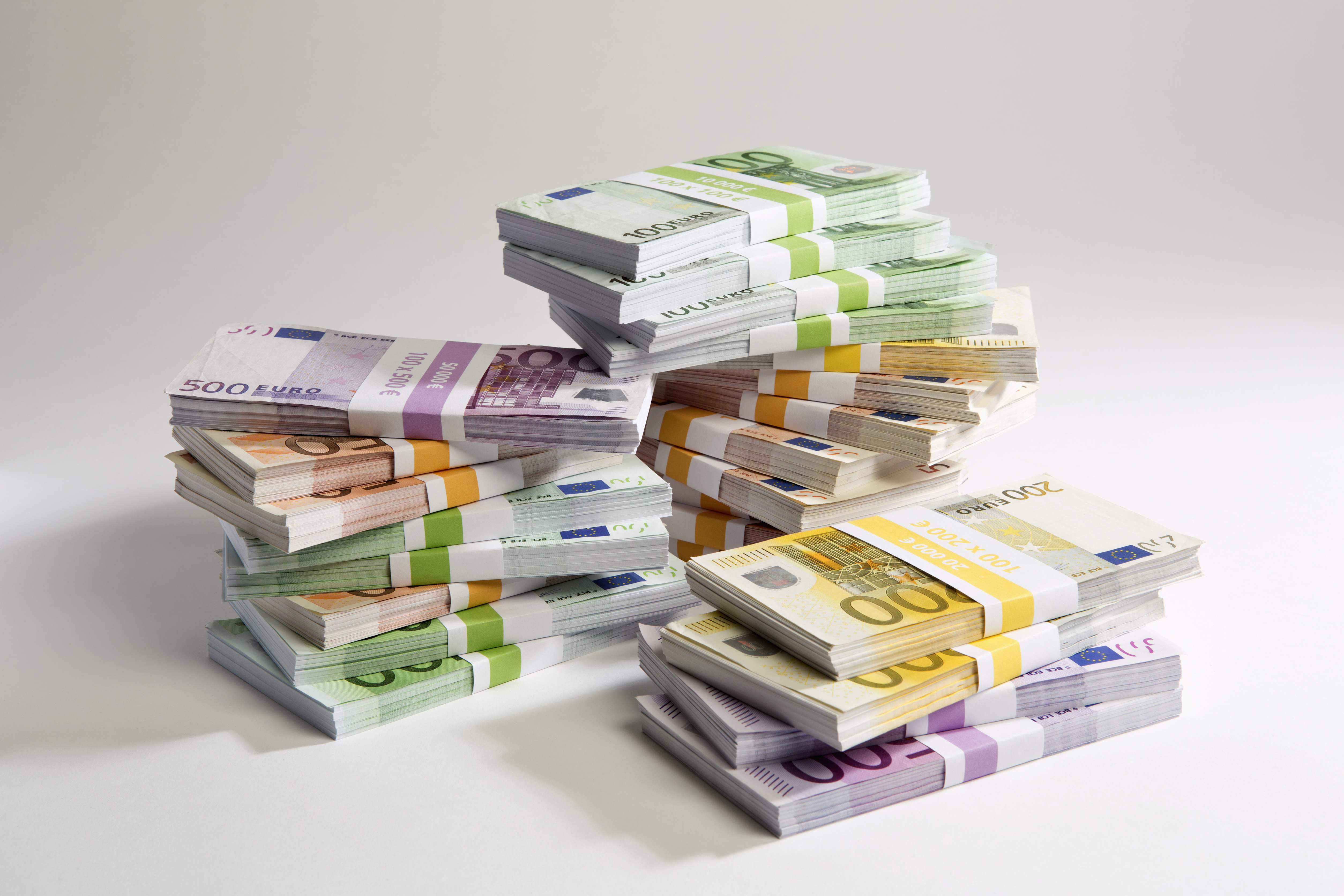 Limits on cash transactions have been spreading in Europe since the 2008 financial crisis. But with calls to abolish high-denomination banknotes, could this be the beginning of the end for traditional currency? The Money Cloud investigates this so-called ‘war on cash’.

Why wage war on cash?

Big bills are under fire because of their popularity on the black market. A Harvard study by banker Peter Sands suggests that getting rid of large bills would significantly disrupt criminal activity, effectively eliminating the economic transactions that go undetected in the shadow economy. He's backed by European Common Bank (ECB) President Mario Draghi and former U.S. Treasury Secretary Lawrence Summers.

Additionally, physical currency undermines the effects of negative interest rates, like those imposed by the ECB and the Bank of Japan. Negative interest rates are essentially a tax on commercial bank deposits, designed to increase inflation and stimulate economic growth. From a consumer's standpoint, a "storage fee" is levied on their deposits in order to encourage spending. In Japan, however, the negative interest rate has instead caused people to withdraw and hoard money – it's been reported that sales of safes have doubled.

Could this mean the end of cash transactions?

Some countries are already moving towards a cashless economy – in Scandinavia, fewer than 6% of transactions are cash based. In Sweden, for instance, it's possible to buy newspapers from homeless people with a credit card. Meanwhile, banks in Norway have a very negative stance on paper currency. DNB, the country’s largest bank, wants to put a stop to cash payments completely while another bank, Nordea, refuses to handle cash in all but one of its branches.

Over in Africa the Central Bank of Nigeria is following in Scandinavia's footsteps, introducing a handling charge for cash withdrawals in order to encourage people to use electronic services instead. Similarly, The People's Bank of China is planning to issue its own digital currency – think government-backed bitcoin. Other countries considering this move are Ecuador, the Philippines, Canada and the UK. The combination of government mint stability with cryptocurrency creativity will be interesting to see.

If properly implemented, cashless economies will be great news for international money transfer. The rise of mobile money transfers will make life easier not just for multinational corporations, but will also help marginalised groups in developing countries who don't have access to banks. As things stand, mobile money transactions are already being carried out by microfinance institutes in Western Africa, helping women in rural areas build their businesses.

Keep up to date with all the latest financial news by following our blog.