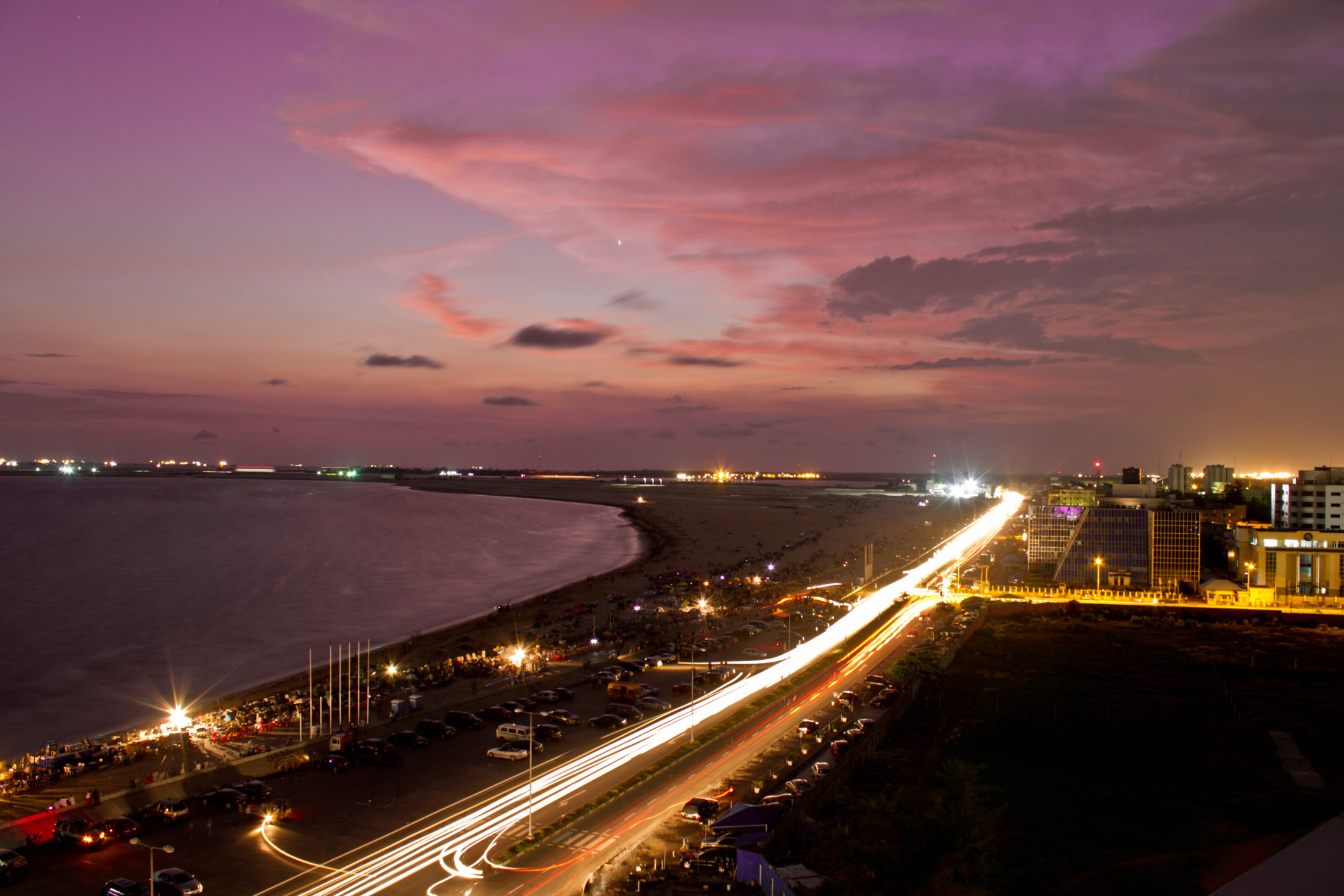 After taking extreme measures to try protect the naira from the African currency crisis, the Nigerian government has now approved plans to increase its diaspora bond package from $100m to $300m. It hopes to follow in the footsteps of countries – like India – which have successfully issued diaspora bonds.

So, what are diaspora bonds and what impact do they have on the economy? Importantly, how are they likely to affect international money transfer? The Money Cloud explores.

Due to financial instability, it can prove difficult for developing countries to attract overseas investors or to borrow capital from the international market. Diaspora bonds are government savings bonds designed with expatriates in mind. These bonds offer the opportunity for governments to borrow at a low cost and potentially improve their sovereign credit ratings. Emigrants, meanwhile, have the chance to benefit both themselves and their homeland. Despite the sometimes unattractive terms of diaspora bonds – for example, they can be long-term and low-yield – they tap into the emotional attachment people have for their mother country.

India has used diaspora bonds to raise financing and avert financial crises on several occasions. For example, the issuing of bonds in 1991 helped resolve balance-of-payment issues, while further diaspora bonds were used to offset international sanctions in 1998. Israel is another success story, but has taken a different approach to India. Instead of only issuing bonds when financial disaster looms, Israel issues bonds every year and uses the raised capital predominantly for development purposes.

During the 2011 Greek financial crisis, the country hoped to raise $3bn from non-resident Greeks based in the USA – however, the bonds proved unpopular. Ethiopia faced a similar issue in 2009, when bonds were issued to fund a new hydroelectric dam, but not enough were bought. The reasons for this failure in Ethiopia have variously been attributed to environmental concerns, investor scepticism concerning repayment and a lack of patriotic loyalty – many Ethiopian expats left the country due to an oppressive government regime.

Diaspora bonds can be used to stabilise volatile exchange rates, making international money transfer more predictable. It is likely that Nigeria's current batch of diaspora bonds will be used to fund imports, boost exports and build up reserves to keep the naira steady. It remains to be seen whether they will be a success or a failure; you can keep on top of the latest news by regularly reading our blog.