Eurozone recovery: what you need to know 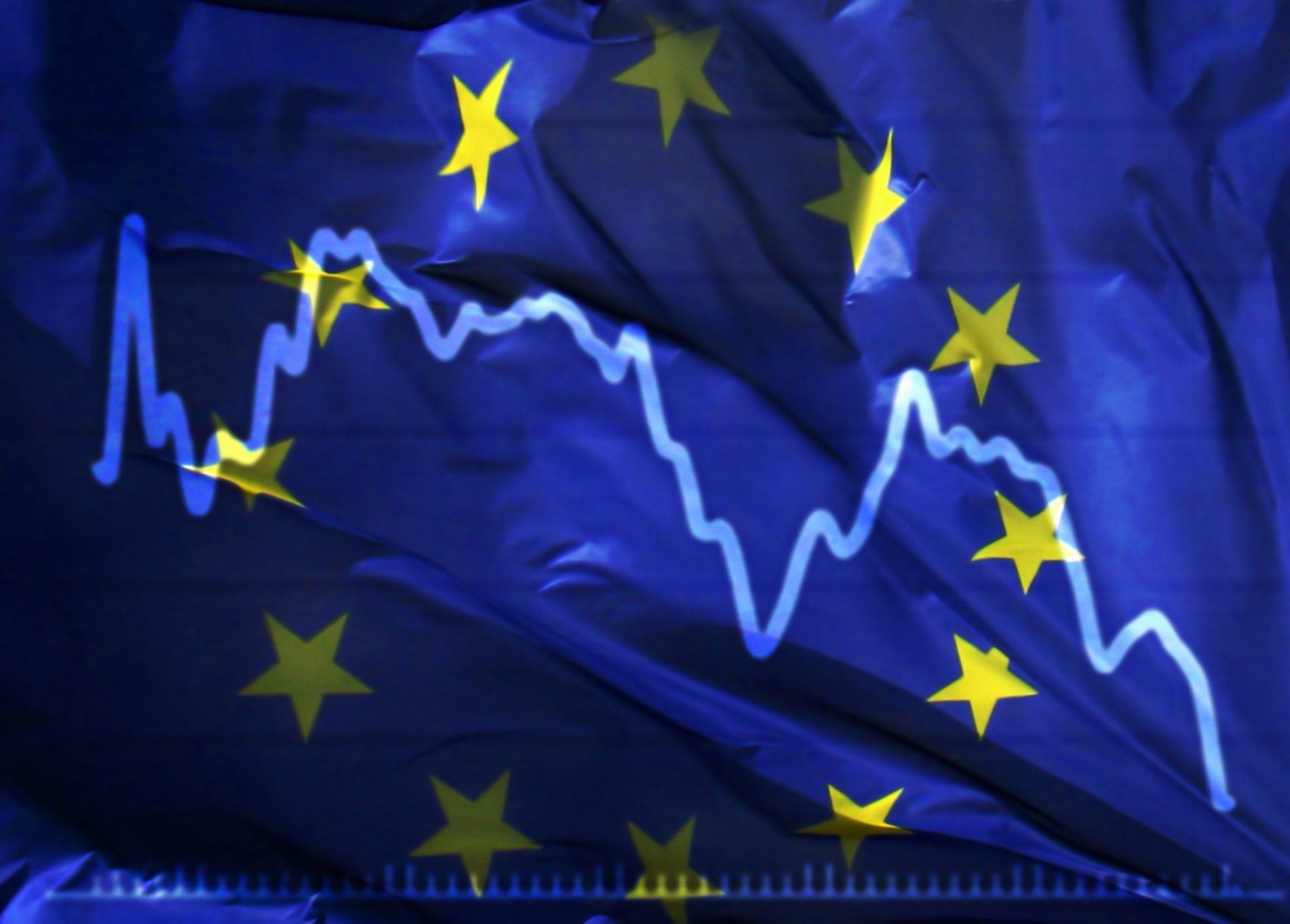 Eurozone recovery: what you need to know

Despite the global economic slowdown, the eurozone has enjoyed a positive start to 2016 – its economy’s growth has surpassed predictions for the first quarter and outperformed both Britain and America. Indeed, the bloc's overall GDP has exceeded the pre-crisis levels of early 2008. Although these figures should encourage further confidence in the eurozone, the path towards stability and continued expansion may still prove rocky.

Although the eurozone has managed to escape deflation in the past, its inflation rate has now dropped to -0.2% – this is four points below the 2% goal set by the European Central Bank (ECB).

While high inflation is problematic, low inflation comes with its own set of issues. A deflation makes people more likely to hold onto cash in the hope that prices will drop further. People spend less, which can have a far-reaching economic impact given that consumer spending accounts for 70% of the economy. Companies feel the pinch and prices decrease – which perpetuates the deflation cycle – and unemployment rises. In short, deflation can cause serious economic destabilisation.

Low inflation rates have put the eurozone's recovery in danger before, and could do so again.

Portugal: the next Greece?

Last month, Portugal narrowly avoided having its bonds downgraded to 'junk' status. Currently, only one of the four credit rating agencies recognised by the ECB has given Portuguese bonds an investment grade rating. If Portugal loses its investable status, the ECB would no longer be able to purchase the country's bonds in the name of quantitative easing. Portugal’s current debt crisis would likely solidify and a knock-on effect would be felt by the rest of the eurozone.

One unexpected consequence of Britain’s referendum on leaving Europe is a potential boost for eurozone economies. A recent report by French economist Mathilde Lemoine speculates that sterling could rapidly fall by up to 34% against the euro. It also notes that clearing houses dealing with euro-denominated businesses may immediately be required to relocate from London to the continent. The report concludes that eurozone GDP could be boosted by 1.3% over two years, at the expense of the UK economy.

What about international money transfers?

The eurozone’s strong performance means that those making an international money transfer from euros into sterling or dollars may find the rates in their favour – use our money transfer comparison tool to find out.

If Britain votes to leave the EU and Lemoine's predictions come true, those with euro-denominated assets could reap the benefits. Meanwhile, people dealing in sterling may be hit. Check in with our blog to keep up to date with eurozone news.