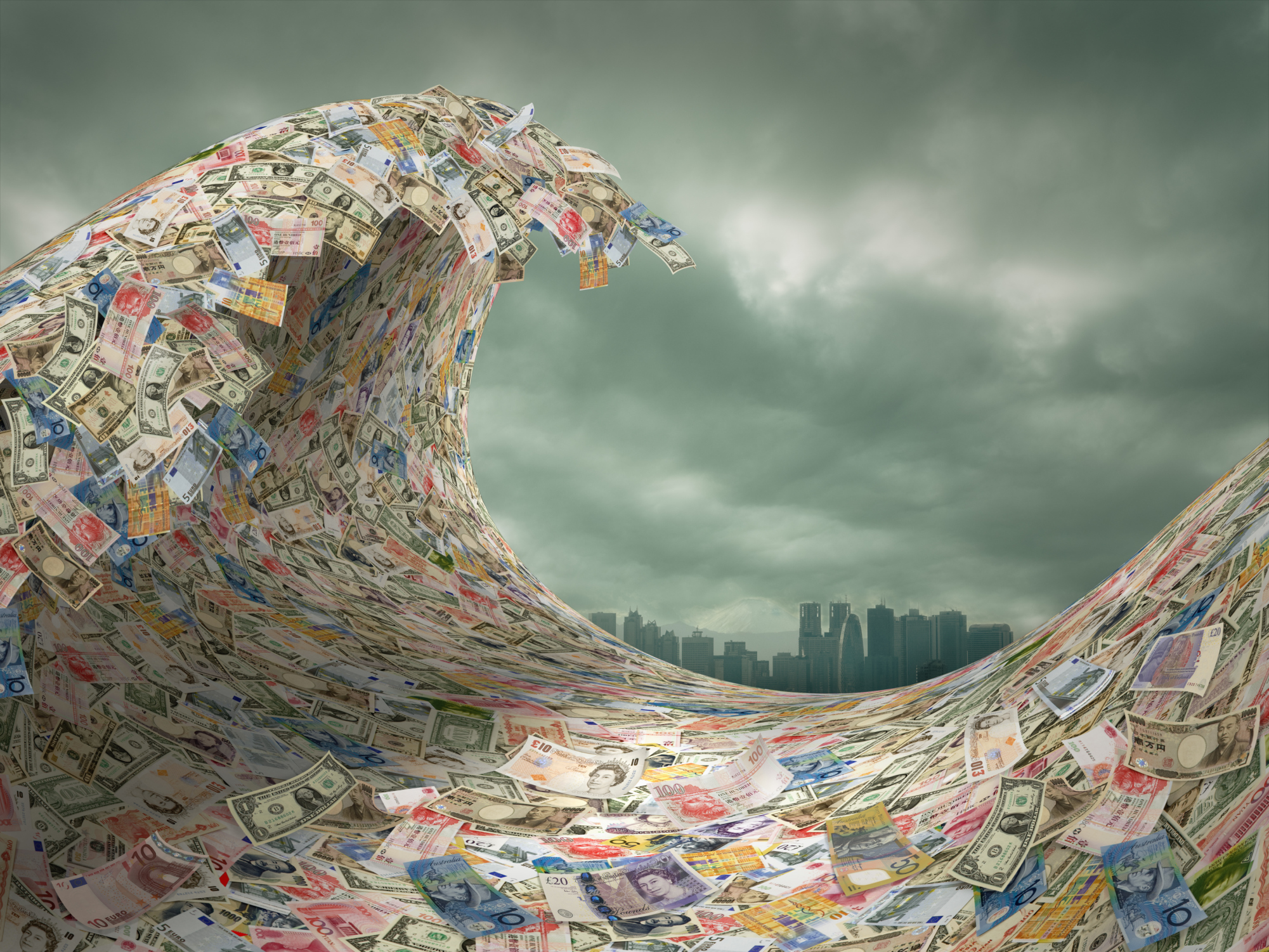 Following the leak of the Panama Papers, offshore banking – and its capacity for exploitation by the rich – has been hitting headlines more than usual. Moreover, just before the 2016 anti-corruption summit – which took place in London at the beginning of this month – a large group of the world's top economists put their names to a letter which called for an end to tax havens.

What is offshore banking and how does it work?

Offshore accounts are bank accounts held by a non-resident of a jurisdiction. When people talk about offshore banking, they're usually talking about accounts in tax havens; these are invariably countries with low (or no) taxation, relatively stable economies and very strict privacy laws. Although perfectly legal, offshore accounts have gained a bad reputation due to their use in tax evasion, money laundering and other shadow economy activity.

An economic case against tax havens

More than 300 respected economists from around the world signed Oxfam's recent letter denouncing tax havens. The letter states that these hubs “serve no useful economic purpose” and – instead of adding to worldwide wealth – warp the global economy. One counter-argument runs that offshore banking encourages competition within domestic banking sectors and also within economies neighbouring the tax haven. However, the negative impact on the account holder's home economy seemingly outweighs this. Offshore accounts cost the world's governments enormous amounts of money each year in lost tax revenue; some estimates put the figure at around a third of a trillion dollars.

There are reasons to hold an offshore account other than tax evasion. For example, in unstable countries, the rich may store their money offshore to protect it from political issues and banking collapses.

Another motive is privacy. Offshore accounts offer anonymity, which is ideal for celebrities who don't want to be taken advantage of during business deals. This is the explanation Harry Potter star Emma Watson gave when the Panama Papers revealed that she used an offshore company to purchase a property. Likewise, big corporations sometimes use offshore accounts to invest in smaller businesses without their competitors finding out.

Furthermore, those heavily involved in business overseas who engage in international money transfer might open offshore accounts to avoid their bank's transfer fees.

While offshore banking isn't for everyone, investing in safe haven currencies and assets can globalise your portfolio – this, in turn, can help protect your money against economic disturbance. Contact us for a chat with one of our friendly brokers to find out more.