How to Ensure Donations Are Reached By The Needy In Full 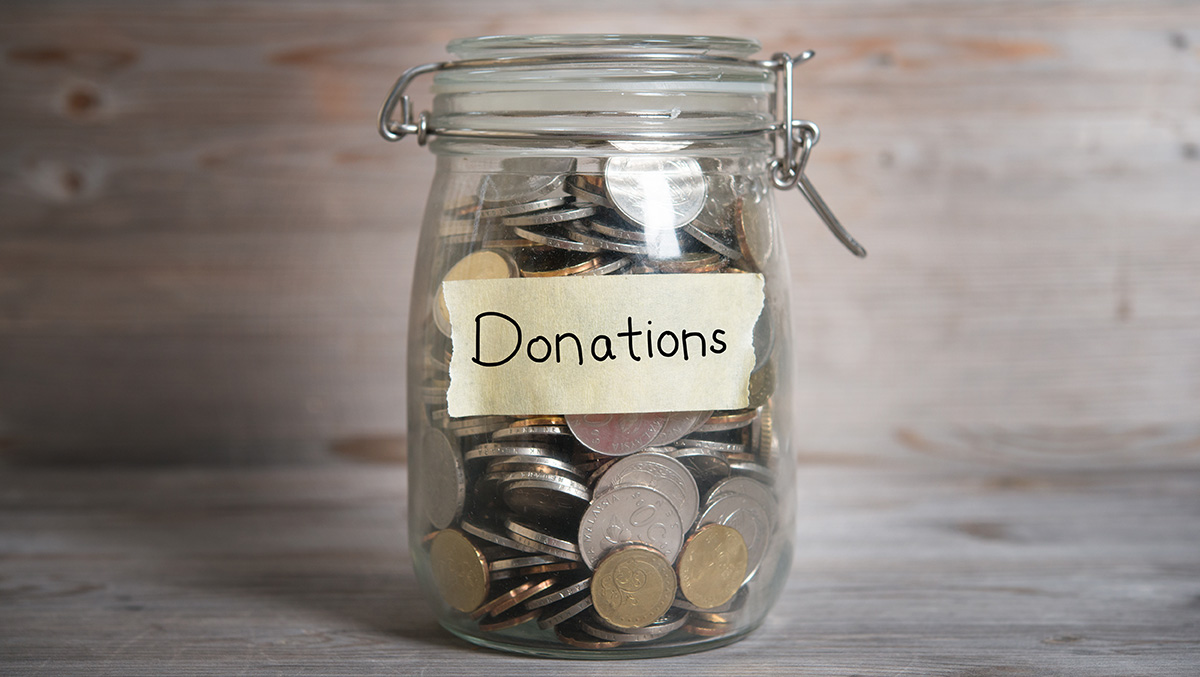 How to Ensure Donations Are Reached By The Needy In Full

If you are sending money to charities abroad then we don’t need to tell you how much this money is needed, how important fundraising of this sort is and how grateful the overseas charities and receivers are of these donations. However, we are keen to make you aware that not all the money you send to an overseas charity actually gets to the overseas charity. (Read more about how to choose and maximize your impact here.)

For example, when you transfer an amount of £1000 to a charity overseas it will attract a £30 fee for the process of sending the money overseas and then, when it is exchanged into a different currency, for example sterling to euro, you will get EUR 1.299 which results in a full transfer cost of £63.70 or 6.73% - at least that is the case with HSBC as reported by This Is Money in April 2016.

However other, well known banks were just as bad with Halifax charging a fee of £9.50 and an FX rate of 1.232 which is 4.25% (a charge of £42.50 on a £1000 donation). Then at the other end of the spectrum, even the banks that were doing better rates when it comes to sending donations abroad and money overseas were charging 3.75% in the case of RBS or 4.04% in the case of Nationwide.

The problem is that charities are not being treated like big corporations when it comes to terms of money and support from the bank and that is a real issue for many charities. They are missing out on large amounts of money that people have kindly donated or worked hard to fundraise, just because the money is being transferred from a bank in the UK to a bank overseas.

Charities need the donations they receive because it can be spent on necessary items, shipping costs to deliver emergency items, living costs for the volunteers who are helping those abroad and such like. We had a look at how Red Cross spends the money that is given through donations and you can really see how a few pounds can go to great use.

£5 supplies 2,000L of purified water overseas, £10 buys 5 jerry cans so families can transport their water and store it safely, £20 means they can buy blankets to keep families warm in war-ravaged areas and £50 would give a group of farmers 33 fruit tree seedlings. Meanwhile a donation of £100 could provide four food parcels for people displaced through conflict – a donation can really go so far...but look at how much more they could do if there was a way to lower the bank fees and charges, just think how much more great work could be done?

There is help at hand for charities that work abroad and also those donating to charities abroad, generally in the fintech sector (Read how fintech is helping NGOs). As a part of fintech family, here at The Money Cloud we could, as an international comparison site, and in most cases can save you 85% of the cost that you or the charity would be charged by the bank, therefore freeing up more money that can be used to really help those who need it.