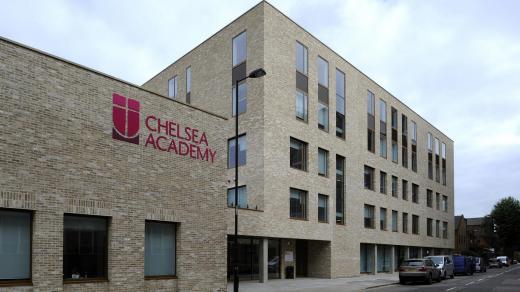 Parents in England are paying several hundreds of thousands of pounds extra for their homes in order to get their children a place at top state schools.

Research has shown that parents are increasingly more willing to spend more to live closer to a top performing school. In fact – an average of £53,000 more (an increase of £13,000 from last year.)

A typical property in the postal districts of one of England’s top 30 state schools costs around 17% more than the average home in a neighbouring location, according to the study by Lloyds.

Overall, parents can expect to spend an average of £366,744 to live in the areas closest to England’s top 30 state schools, compared to a national average of £313,318.

Six of those top schools – including the Henrietta Barnett School, which was named the top performing school in the country for GCSE grades last month – have pushed their local house prices up to a record of at least £150,000 above their county averages.

Andrew Mason, Lloyds Bank mortgages director said: "Schools with the best exam performance are proving to be an increasingly strong draw for home-movers, as we've seen house prices rise sharply in locations close to such schools. Our analysis shows that since 2011 average house prices in areas with the best state schools have increased by £76,000, compared to a national increase of £42,145."

"And seven of the areas covered in this survey have seen house prices rise by over £100,000 in the last five years. The popularity of areas close to high performing schools may mean that homes remain unaffordable for buyers on average earnings."