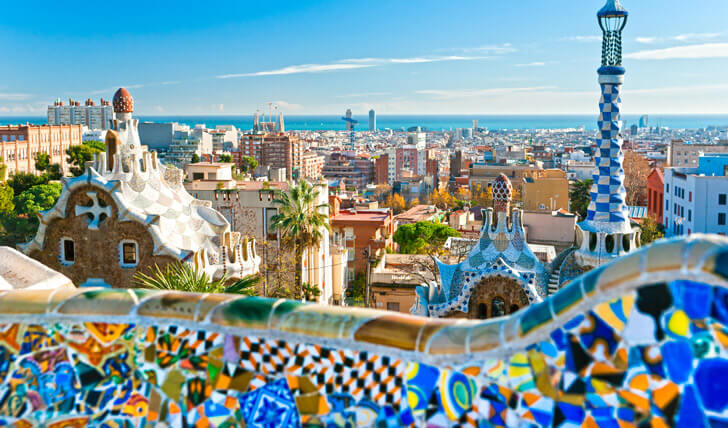 The largest amounts of currencies transferred overseas have been researched by the Currency Index and some of the results have been very surprising, these large amounts of foreign currency are mainly from investors, but also those buying properties overseas.

The most popular money transfer destination, for the 6th year in a row, is Spain. Experts feel that this is due to very favourable exchange rates where expats can get 8% more for their money than they have been able to do previously, which is encouraging even more expat investments in Spain, year on year. In 2011 it was reported that 24.99% of all international transfers were sent to Spain as it continues to be a top holiday and second home destination. Although, due Brexit and the plummeting Pound, the year ahead may see properties being sold in Spain and the proceeds repatriated to the UK, favouring the reverse in the currency’s fortunes.

The biggest surprise in the research was perhaps that the United Kingdom took second place in the top 4 international money transfer destinations with 18% of all international money transfers. Experts feel this could be down to people returning back from homes overseas or returning their money to UK based accounts due to fears of the Brexit and fear of a euro crisis.

The USA takes fourth place as most popular money transfer destination with 9.01% of transactions of international money transfers. Experts feel that this could be down to doubt of Brexit and are opting for holiday homes and second homes in America instead of Europe.

If you are looking to transfer money overseas it may be worth speaking to the team here at The Money Cloud as we can help you save up to 85% of the cost you may be charged by your bank through international foreign currency payments and transfers. Click here to start your search now.