The Europe's Crisis Rages, But Eurozone Is Still An Inviting Investment Destination 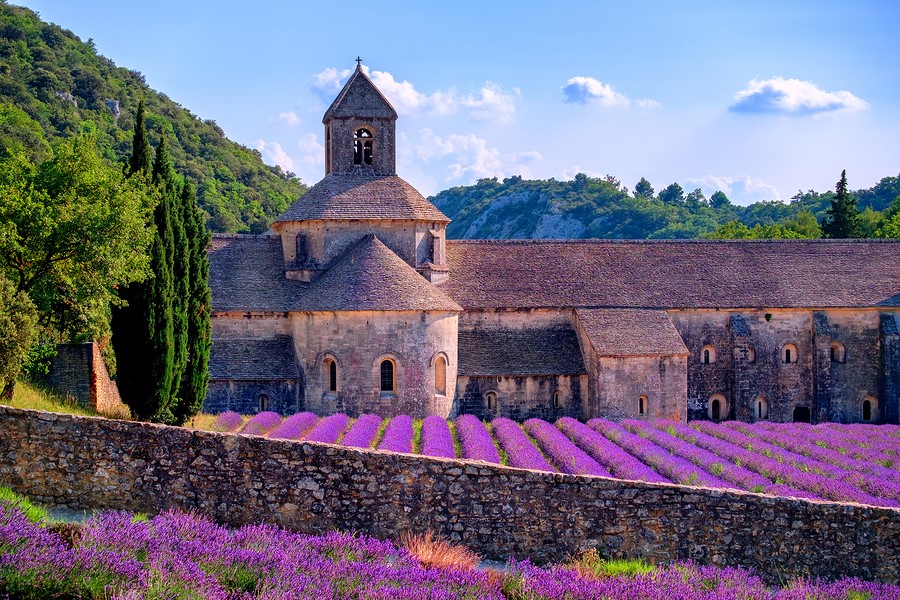 The Europe's Crisis Rages, But Eurozone Is Still An Inviting Investment Destination

The turmoil in Europe continues; in France, political uncertainty rages as Marine Le Pen, leader of France’s National Front is said to have increased her lead in the first round of the election campaign – by 2.5 percentage points, to 27.5% of the vote.

Although polls suggest she stands little chance against the Centrist Emmanuel Macron in the final run-off vote, the whole of Europe is entitled to ask; where have we heard that before?

Italy’s debt crisis is worsening, with the government being put on final notice this week that it faces a fine from the EU if it does not bring escalating levels of debt under control. The country’s debt is expected to reach record levels of 133.3% of GDP, worse than at this stage one year ago, despite the country having committed to bring levels down.

A chart released by the International Monetary Fund (IMF) suggests that the economic crisis in Greece has seen performance levels drop well below the worst of the Great Depression, the Asian Financial Crisis of the late ‘90’s and the Eurozone recession.

But perhaps the strongest evidence that things are reaching the point of no return for the Eurozone can be found in the bond markets. According to a Bloomberg article, traders have begun to factor in the possibility of anti-euro candidates winning the upcoming elections in France and Italy into their pricing, and flocking to six-month securities, and short dated German bonds.

The reason for the popularity of these positions?

These securities are the most likely to pay out in the event of a full-blown Europe-wide economic crisis. Long dated notes paying high coupons from countries such as Italy or Greece are simply not trusted, which explains the widening of the spread between short-term and long-term notes. Short dated German notes are the safest haven, after cash, at this time.

What does this all mean for those of us who do not play at the sharp end of the bond markets, but want to know what will happen to our money if we look to invest overseas?

The first thing to note is that of course, we have been here before – on the brink – and survived. That is not to say the risks of the Euro disappearing into oblivion as the Eurozone breaks apart and right wing leaders bring old currencies back aren’t real, but they must be tempered with a dose of sang-froid.

There are plenty of opportunities to take advantage of the uncertainty – overseas property markets are cheap, the pound is stronger against the Euro than might have been expected post Brexit, and after all, Tuscany is no less beautiful during an economic crisis, Spain’s weather no colder, and the way of life in rural France is no less pleasurable.

In other words, whilst things still look bleak from a macro-economic perspective, if you close your eyes and ears to short-termist doom-sayers and focus on what is important to you personally, you can still be pleasantly surprised when making investments abroad.