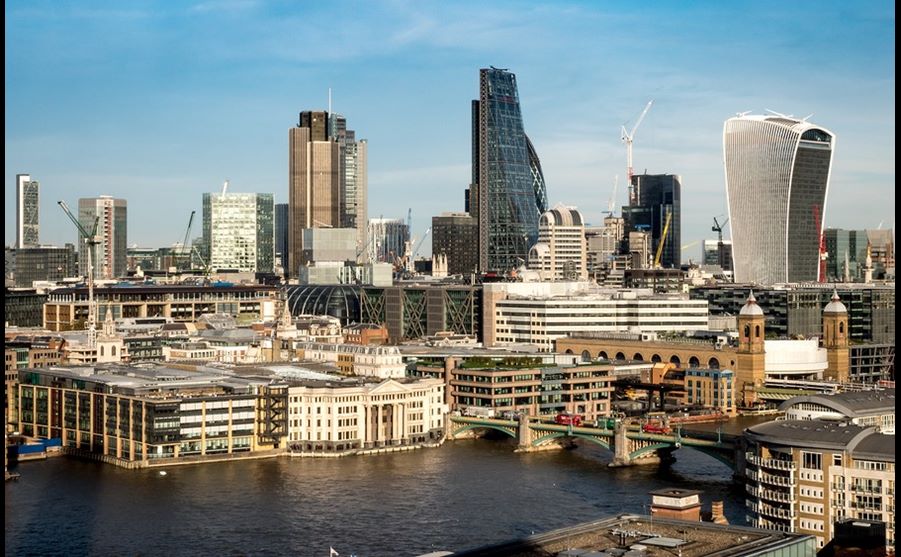 Theresa May is under severe pressure to invoke Article 50 by the end of March – her self-imposed deadline. This could be tricky, as once the bill has been through parliament, it is then passed to the House of Lords, and if the Lords propose amendments, back it goes to parliament to debate the Lords’ proposals.

Essentially, currency exchange traders are looking for signs that a “Hard Brexit” will be averted – but if neither MPs nor Lords can successfully add amendments to the bill, a Hard Brexit is exactly what May will deliver.

This would be bad news for the pound sterling, which would be likely to slump again just as it did on June 23rd, when the shock result of the referendum sent the pound into a downward spiral it is still struggling to recover from.

What does this mean for individuals trying to move money abroad? It means that those making overseas money transfers will have to be as vigilant as ever. The correlation between good news about a “softer” Brexit and a rise in the value of the pound is extremely pronounced, so it will be well worth regularly revisiting money transfer sites to check for advantageous fluctuations.

The best way to do this, of course, is to use a comparison site like The Money Cloud – the first ever overseas money transfer comparison site, and, in our view, still the best!