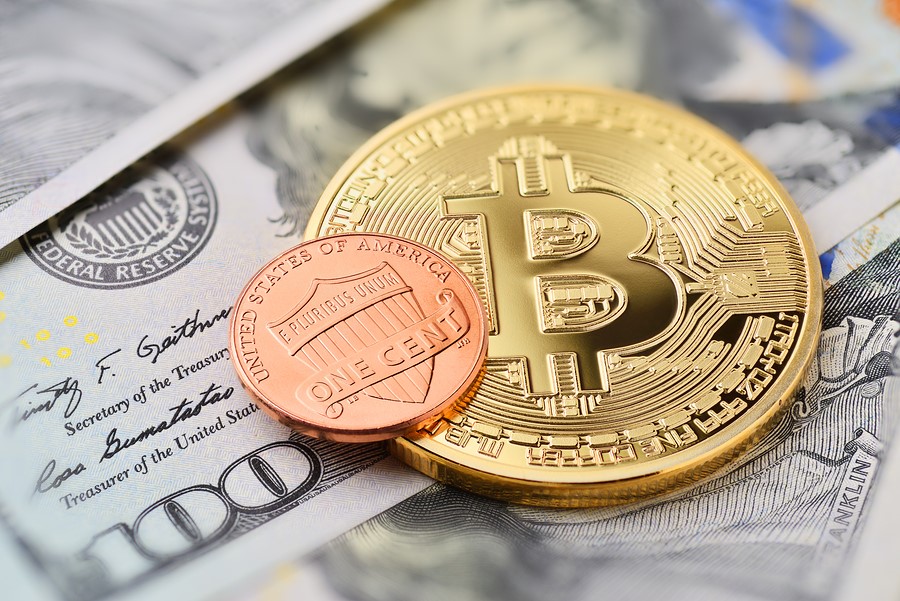 There’s an old saying in business that “if it sounds too good to be true, it probably is”; whilst this advice helps us avoid get-rich-quick, pyramid and ponzi schemes, it also plays into the hands of large institutions guarding against the disruption of the services they provide, and more importantly, the fees they charge for providing them.

Perhaps this explains why it has taken such a long time for Bitcoin, the crypto-currency, to enter the public consciousness.

The bizarre, to say the least, founder myth, the initial associations with crime, such as the Silk Road scandal, and the many points of difference with the existing financial system, all contributed to an initial scepticism around the currency, but slowly and surely, the good sense that underpins the idea of a digital currency is beginning to prevail.

More than 100,000 businesses are now accepting bitcoin, including the likes of Microsoft, Dell and Paypal, and crucially, the public are beginning to embrace bitcoin like never before.

The price of the cryptocurrency hit an all-time high last week, approaching $1,300 dollars, but according to Adam Davies, a consultant at Altus Consulting, Bitcoin could reach a high of $3,000 before the end of 2017.

Davies is quoted as saying: “As it becomes more pervasive and more generally accepted, I think you’ll see rapid growth in adoption. People are unsure about what is going on in the world, and digital currencies, like the UK pound sterling, have been hit badly because of Brexit, so people are looking to divest into bitcoin.”

Bitcoin is now being seen as a safe-haven protecting against political events; the Trump presidency, Brexit, and the Euro-zone crisis for example, that are negatively affecting currencies that are more tied to global financial systems.

However, the price of Bitcoin is itself volatile for different reasons – and has already dropped significantly in value from last week’s highs, by around $70 to just over $1,207 by mid-morning on Tuesday.

The current volatility is partly related to rumours that the SEC is set to announce a Bitcoin ETF, an idea proposed by the Winklevoss twins, best known for unsuccessfully trying to claim that they were the true founders of Facebook. Two other Bitcoin ETFs have also been proposed, and a figure of around $300m is being mooted to back any ETF, within its first week of trading.

A London Fintech startup, bitstocks, have nailed their colours firmly to the Bitcoin mast, describing it as a “new age currency, set to revolutionise financial markets across the globe.”

The firm believes that “Bitcoin will essentially transform the way we see money and the way in which we conduct our daily lives”, and aim to “make the process of acquiring, storing and profiting from bitcoins as simple as possible.

The key to understanding the value of bitcoin lies in the “blockchain” ledger that is used to record transactions. Unlike with traditional forms of currency, where transaction records are maintained by different financial institutions as well as regulatory bodies, bitcoin relies solely upon blockchain as its centralised ledger.

The identity of those making transactions are hidden by the blockchain, which is great for protecting the identities and account details of participants, but at the same time, there are fears that this could enable practises such as money laundering, or cybercrimes perpetrated by hackers.

This is where the likes of bitstocks come in, providing dedicated services and a transparent platform from where users can access their bitcoin portfolio at any time, and providing additional layers of security, such as physically storing client coins in safety deposit boxes.

And as far as money transfers are concerned, in theory, because it is not subject to the fluctuations of different countries’ currencies, bitcoin could prove a more stable and reliable alternative, and crucially, thanks to its “bleeding edge” technology, incur much smaller transaction fees.

There is little doubt that we will be hearing a lot more about Bitcoin over the coming months and years. The cryptocurrency has prevailed despite being written off on numerous occasions, and in the current age of digital disruption, Bitcoin could well become the standard bearer for a new kind of currency, accepted everywhere, stable and a sight cheaper to administer.