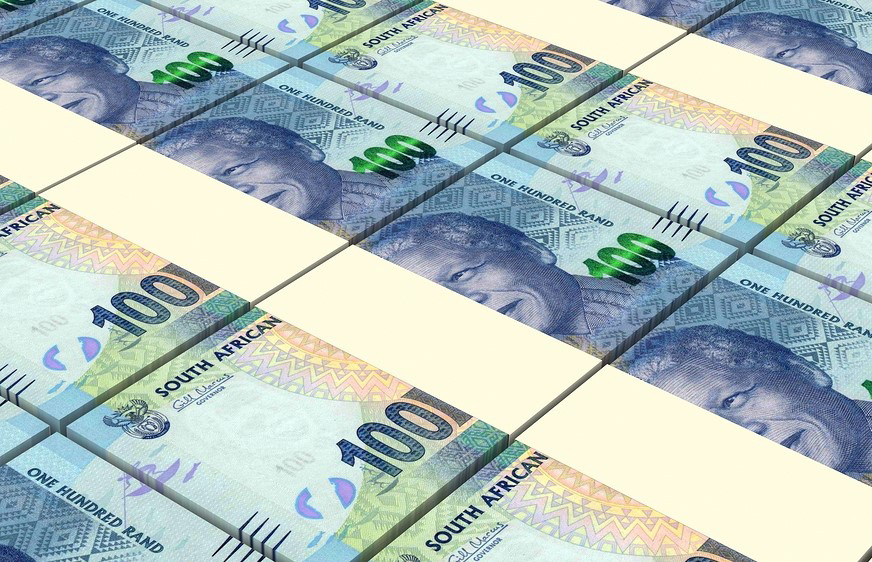 Last week we looked at properties in the Gauteng region of South Africa, from the affordable to the fantasy home, in and around Johannesburg and within reach of reach of “Africa’s Square Mile”, Sandton.

Its’ all well and good dreaming of a new life in South Africa (or vice versa – relocating from SA to the UK), but before you can do so there are many hoops you must jump through, one of the main ones being how to transfer money into or out of the country, safely, legitimately, and without giving away a sizeable chunk of it in unnecessary transfer fees.

A quick search online will doubtless direct you to any number of dealers who will say they offer the best rates and savings if you decide to transfer your money to them, but it is also very handy if you can find some impartial guides (like The Money Cloud’s comparison engine, for example!) that will help you to make an informed and unbiased decision.

Luckily, the South African Reserve Bank provides just such guides – there are a few of them, and they cover subjects such as balance of payments, business and technical specifications, operations, the export monitoring process and general guidelines for the lay-person.

Let’s leave the more detailed guides for Authorised Dealers (like this one) to one side and look at the Reserve Banks’s guide to Exchange Rates and exchange control.

The guide tells us that “the exchange rate of the rand is basically determined by market forces”. Nothing new there, but the Reserve Bank does also say that it will, in line with “prevailing monetary and exchange rate policy, intervene in the market from time to time by purchasing or selling dollars.

In other words, the government is permitted to influence the price of the rand against other currencies by artificially driving up demand, but does not do so often or if it can avoid it. In 1996, the guide says, the Reserve Bank stepped in when heavy demand for foreign exchange “threatened to disrupt the market and cause an unwarranted depreciation of the rand.”

Inflation also plays a part in the longer-term prospects of a currency; if inflation in South Africa is pushing prices up domestically, consumers may be tempted to import goods rather than paying more for domestic ones, and producers will struggle to find buyers for their exports.

The final factor is a more human one; speculation. Political unrest, rumours, and perceptions about the state of a country’s economy can damage the value of a currency, even if they are completely without foundation!

These were first introduced into South Africa in 1939, the guide reveals, to prevent large capital outflows of sterling into areas not controlled by the British Empire.

However, the more recent Exchange Control Regulations were set out in 1961 as part of the Currency and Exchanges act, and then abolished in 1995 by the incoming ANC party giving non-residents the right to transact in South Africa.

“The authorities’ main objective has been to move toward a system based approach of prudential limits and supervision, and away from a rigid system of quantitative controls.”

In 2010, the Exchange Control Department was renamed the Financial Surveillance Department, perhaps as part of a charm offensive designed to attract investment from overseas.

The Minister of Finance is responsible for appointing banks as Authorised Dealers in Foreign Exchange, giving them the right to buy and sell foreign exchange, within certain limits.

The guide ends by stating that it does not make decisions about the long-hoped for abolition of exchange controls, commenting “the complete removal thereof continues to remain the objective of the South African authorities.”, noting that “It will, however, be necessary, to ensure that cross-border foreign exchange transactions continue to be recorded and monitored, even after such removal.

We hope this whistle-stop tour of South Africa’s foreign exchange regulations has helped you understand a bit more about the country’s approach to controlling its currency flows.

Obviously, as a consumer a lot of this will not be directly relevant to the kind of transfer you wish to make, but it doesn’t hurt to know some of the history, and potential flashpoints.

If you are looking to transfer money into or out of South Africa, here at the Money Cloud we are more than happy to guide you through the process, and discover you the best price for doing so, or you could try our partner, Currencies Direct South Africa.