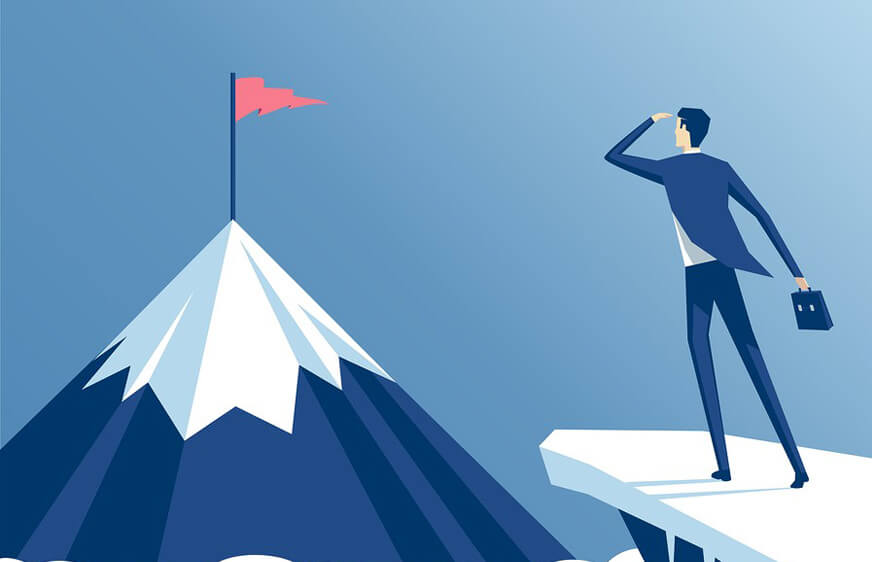 London may not be the world’s biggest FinTech hub, but there is an argument that says it is the most disruptive, and especially within the retail banking space.

There are no fewer than 5 recognised “Challenger banks” in operation currently, 4 based in London, and one in Durham. All have attracted significant funding, target millennials with mobile apps, instant spending reports and clever features, yet all face different challenges and issues as they battle to uproot the “big 4” high street banks; Lloyds, HSBC, Barclays and Natwest. Let’s have a look at 5 of the so-called challengers – in no particular order.

Starling – Starling Bank say simply that they “want to do banking better”, and that means providing dedicated tools “to give you the clarity and control to run your account, your way, like Starling Pulse, which lets you see exactly what you have spent – in real time, rather than once the funds have cleared.

Starling accounts are entirely mobile based, and can be set in up in minutes, with a free contactless debit card also provided within 2-3 working days.

Starling has obtained authorisation from the Prudential Regulation Authority and the Financial Conduct Authority, and the bank is a member of the Financial Services Compensation Scheme (FSCS) and Financial Ombudsman Service, which means deposits of up to £85,000 are protected in the event the bank fails.

Starling was founded by ex-banker Anne Boden, who saw starting to build a bank from scratch as “the only way for real change to happen”, in 2014. The firm were awarded their full banking licence in July 2016 and is the first challenger bank to sign up for the Faster Payments Service.

The company has raised £70m to date, in one venture round backed by Harald McPike, a US-based investor who specialises in algorithmic trading and quantitative investments.

Tandem – Tandem bank was set up on the basis that “Money should be a tool to do amazing stuff with, but too often it feels difficult to use.”

Tandem would prefer to see “our hard-earned cash work for us”, and like Starling, believe that transparency is key to winning new millennial customers.

Tandem say they are constantly looking to innovate around helping their customers save, keep track of their spending, and say that “Tandem is a bank built together with its customers, because users help to shape policy decisions and services going forward.”

Signing up for a Tandem bank account gives you the option of becoming a co-founder, which effectively means using the Tandem app and joining in with discussions at events or online that will help to shape the bank’s future.

The company hit a setback this week after it was announced that China-owned House of Fraser, which had agreed to provide £35m of venture capital financing, stepped away from the deal at the last minute due to restrictions placed by the Chinese government upon Chinese companies investing money abroad.

That means that Tandem won’t be offering savings accounts to customers for the time being, but the firm says it won’t delay the launch of their app.

Monzo – Monzo bank are building “a bank as smart as your phone”, and again the mobile app provides instant spending notifications, receipts, and help with budgeting.

The company also provides in-app support, with an average response time of under ten minutes, and its own API which can be used to crunch the numbers and send feedback back to Monzo around proposed new features.

Monzo was founded by an ex-Starling employee, Tom Blomfield, and were granted a UK Banking Licence with restrictions by the FCA and PRA in August last year.

The company are rolling out a free currency account over the course of 2017, and are inviting the public to sign up to its Monzo beta “to get a taste of what we’re creating and help us make it amazing”.

Monzo does not charge fees for using its services abroad, and provides free money transfer services to other Monzo users. The firm say that current accounts, direct debits and standing orders, account numbers and sort codes and FSCS protection are all in the pipeline.

So far, Monzo has raised $45m dollars, backed by Passion Capital, Thrive Capital and are also running a crowdfunding campaign to raise a further £2.5m, allowing novice investors to buy in at the same price as VCs, investing as little as £10.

In recent weeks, Monzo has suffered a few teething problems to do with payments processing which has prevented users from withdrawing money, but Blomfield has moved quickly to resolve the issue.

Atom – Atom Bank is the only major challenger bank that is not based in London, and ironically, it is also the most well-funded, having just completed a series D round, led by Spanish bank BBVA, for $83m, bringing its total funding raised since the company was founded in 2014 to $268.1m.

Atom is also a mobile-based bank, but one that is “full of gems”, says the company’s website. Customers can name their own bank accounts, login using face or voice recognition, and receive 24/7 support.

The app can also predict the amount of interest its customers will earn over specified periods of time, and provides better interest rates because, Atom says, it does not need to worry about paying for physical stores.

Like Tandem, signing up for an Atom account means becoming a member of the company’s “Founder Programme” and the company prides itself on its customer services, so expect good treatment!

And like most of the Challenger banks, Atom is focusing on the millennial market, targeting an age range of 18-34 year olds, and making sure the app is available to download for both iOS and Android.

The company is led by Chairman and founder Anthony Thompson, who also founded Metro Bank, and is also backed by Woodford Investment Management and Toscafund Asset Management.

Current CEO, Mark Mullen, was once CEO of First Direct, an earlier online banking player that planned to disrupt the big 4 banks.

We hope that has given you some insight into the current state of Britain’s fledgling Challenger bank market. But while you wait for the full suite of services to arrive, if you are looking to send money overseas without the hassle of visiting your high-street bank, and saving up to 85% in fees, why not try out our money transfer widget, see how you could save, and start talking to one of our trusted, authorised brokers immediately – online or off!