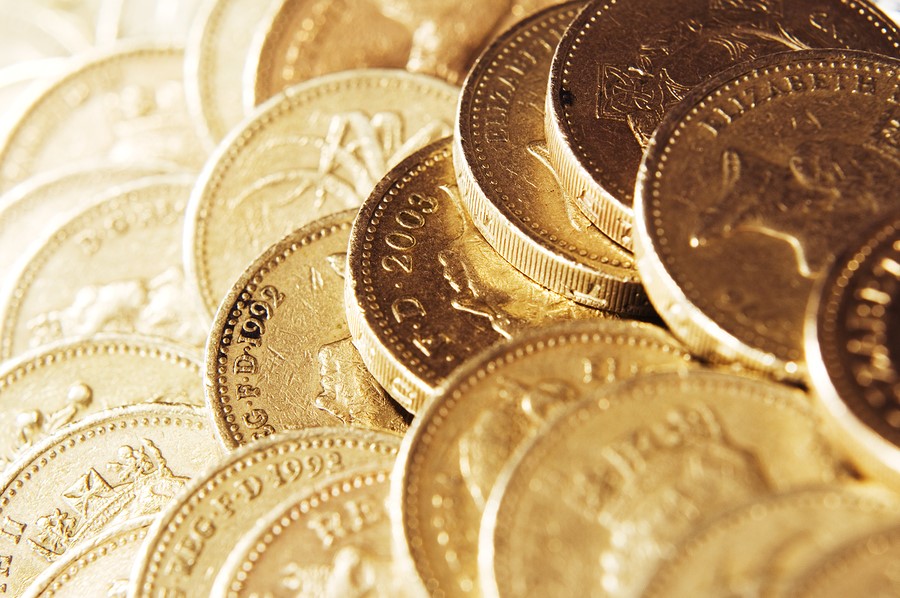 The pound had a surprisingly good day on Friday; reports released revealed that whilst UK quarterly GDP grew at a rate of 0.7% during the last 3 months of 2016, the annualised GDP score was revised down to 1.9% from 2.0%, credit card borrowing hit an 11-year high, and a drop in the savings rate to an all-time low of 3.3% - down from 5.3% in Q3 2016 - according to our partners Tor FX - which might have persuaded the markets to panic.

The Times reported this morning that the pound was trading at $1.255 against the dollar and €1.175 against the euro.

Meanwhile, The Daily Telegraph reports that some analysts are predicting a significant rise in the value of Sterling, possibly to levels above its pre-Brexit value. The paper cites analysis from Barclays, Nomura, and Citi who believe the positive start to the Brexit discussions will see traders unwind bets against Sterling.

The FTSE has started the day positive, gaining 8 points, whilst Trump’s interview with the Financial Times has done little to stir US markets, which have stalled of late. Trump’s aggressive stance towards China and North Korea is unlikely to help.

UK PMI Manufacturing data was released this morning at 0930am, falling to 54.2 from a revised February figure of 54.5, but still positive news overall. Construction data will follow tomorrow at the same time, and services data on Wednesday.

The ECB will publish accounts of its latest monetary policy discussions on Thursday.

The FCA has promised to introduce new rules for credit card companies to help an estimated 3.3 million people get out of “persistent debt”.

On Friday, the US will release its employment statistics – the figure stood at 4.7% unemployment last month.

The UK will release Industrial production and trade balance figures on Friday, as well as construction output data.