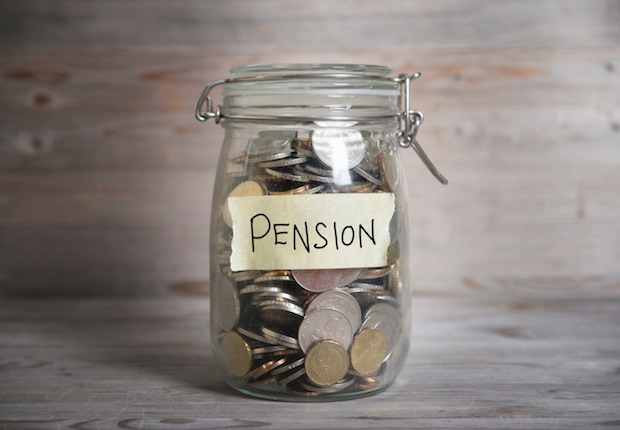 When QROPS – that’s Qualified, Recognised, Overseas Pension Transfers to you and me, were first introduced in 2006, it proved to be an unexpectedly popular piece of legislation.

In the last, “last” Spring Budget, Chancellor Philip Hammond acted swiftly and decisively to introduce a 25% charge on UK pensions being transferred overseas, which came into effect the very next day.

Shock! Horror! To date, according to data released by HMRC and cited in the Phuket News, 110,000 expats have switched around £8.8bn from a domestic pension to an overseas one.

But it is now the end of the road for this practice?

Far from it – in fact, tax advisors and anybody concerned with affairs of personal finance have been quick to spot a number of clauses and “loopholes” within the legislation that mean a large proportion of expats will still be able to use QROPS to maximize their pension pots.

There are a number of circumstances where the 25% charge on transferring to a QROPS does not apply. Namely

What does this mean in practical terms? Rachel Griffin highlights some of the scenarios in an article in Money Marketing;

For Hannah, who lives in the UK but has decided to retire to Malta – there would be no overseas transfer charge if Hannah wants to move her UK registered pension to a Maltese QROPS, because Malta is part of the EEA.

If Hannah decides to swap Malta for Australia, however, she will incur an overseas transfer charge, but only if she moves within 5 years of the date of the transfer of her pension from the UK to a QROPS.

Finally, if Hannah was to move back to Malta (or anywhere within the EEA) from Australia within 5 years (her Vegemite cravings satisfied!), she would be eligible to apply for a refund of the overseas transfer charge.

Or, if Hannah spends five full years in Malta before transferring herself and her pension to an Australian QROPS, she incurs no charge either.

This is all well and good if you are relocating to within the EEA, but if you are moving further afield, to Asia for example, you can expect to incur the charge.

One option is to look at a Self-Invested-Pension-Plan (SIPP) as an alternative to QROPS.

SIPPs enable people to pull together their pension pots paid by different companies and effectively manage them themselves. A SIPP also allows for the conversion of a final salary pension into a lump sum, giving you full control of your finances, and the ability to pass this sum on to your family after you have passed away.

Additionally, unlike a QROPS, which exempts a holder from “death taxes” after 10 years, for SIPP holders, no such exemption exists.

For both QROPS and SIPPs, there is a Lifetime Allowance (LTA) of £1 million, and anything over that amount will be taxed at 45%, although a QROPS locks in the amount under LTA at the time of transfer, whereas the SIPP does not.

If Mr Hammond’s ruling on overseas pensions transfers was intended to put the cat among the pigeons, it certainly did that, but the reality is that the UK economy has been losing too many pension pots to QROPS and had to act.

HMRC are trying to outlaw the movement of pension pots overseas for reasons of simply paying less tax, not trying to prevent people from moving funds overseas for lifestyle or health reasons.

An alternative to the headache of trying to get the best pension pot tax deals could be to invest in property overseas – we have written several guides about this and urge you to download them so that you have all the facts at your disposal before you make what could be a life-changing decision.