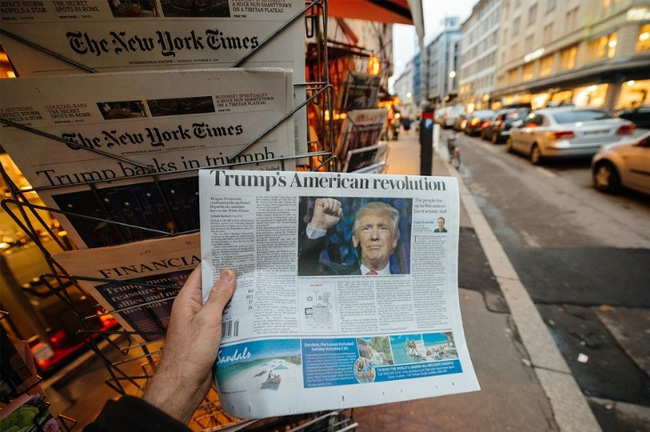 Donald Trump’s blanket ban on Somalian citizens travelling to the US has made it harder for the 250,000 Somalis based in America to send money back home, reports Mareeg.com.

World Bank data reveals that Somalia earned $1.4 billion in remittances in 2015 – 23% of the country’s GDP.

But now money transfer operators that send money to the country are closing, and since most recognised operators, including Western Union, will not transfer money to Somalia, millions of its citizens are no longer receiving remittances, which is worsening the humanitarian crisis in the country.

Most remittances are sent via a system known as Harwala, in US dollars. Harwala agents accept money from senders, and charge a fee before issuing a password, which recipients can use to claim the cash at branches in Somalia, on receipt of the password and an identity card.

Most Harwala transactions are made via the United Arab Emirates, with huge volumes being processed via Dubai on a daily basis. Harwala has been closely policed internationally ever since the 9/11 attacks, but since Trump introduced his travel ban, the scrutiny has increased, amidst fears that Harwala is used to fund terrorist agencies such as al-Shabaab.

The Somalian government introduced a bill last year to try to curb money laundering and the financing of terrorist activities, to try to restore confidence, and the World Bank are also working alongside the Central Bank of Somalia to implement stricter procedures.

“Almost 2.5 million Somali’s depend on their families outside the country especially Europe and the US for remittances”, says Somalian MP Abdifatah Mohamed, whilst secretary of the Somali Remittance Association Abdullah Mohamed Sheikh commented “millions of people who need assistance from their relatives abroad can’t get it on time.”

After nearly 2 decades of civil war, Somalian authorities have declared a state of national disaster after a drought hit the region, in which 110 people died of hunger and waterborne diseases. In 2011, 260,000 Somalians lost their lives as a result of famine.