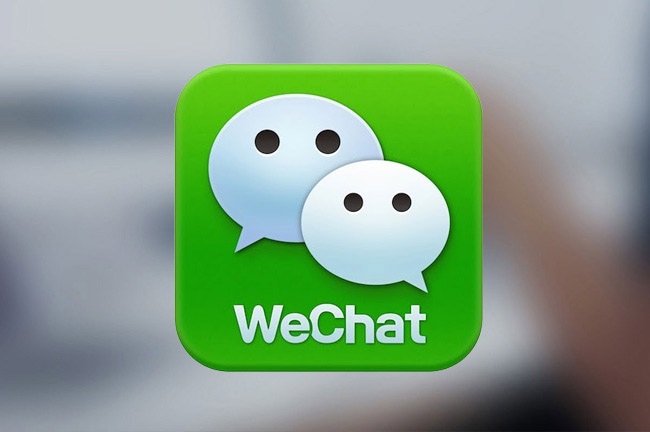 There is nothing quite like WeChat in the Western World – not even the likes of Facebook can compete with the number and range of services the platform offers to its 800m, mostly Chinese, users.

Now Tencent, the company that owns WeChat, is planning to make its e-commerce platform more accessible to British companies, as well as operating in new European markets such as France and Germany.

This is great news for British and European brands who will be able to bypass much of the bureaucracy involved in setting up retail operations in China, and sell directly through WeChat’s platform instead, reports the Financial Times.

WeChat’s only European office is in Milan, but the company plans to expand to the UK next month “with a plan to open up direct operations in other European countries next year”, says Tencent’s European director Andrea Ghizzoni.

Over the past year WeChat has worked with an Italian startup, Digital Retex, to onboard more than 60 Italian SMEs within the design, food and manufacturing sectors, and Ghizzoni says that “now, we are opening up that channel to smaller companies in the UK”.

Ghizzoni says that “Almost 95% of global luxury brands are on WeChat now – in the UK, there is Burberry, and Mulberry, in Italy, Valentino, Zegna, Prada – all the big brands. Two years ago, the number was 50% and last year 75%, so the growth has picked up recently.”

Additionally, Tencent plan to make it easier for their domestic users to use WeChat to pay for services across Europe using WeChat Pay.

The company manages approximately 1 million transactions per minute within its platform, and offers services from social media messaging, to shopping, streaming music, booking taxis and cinema tickets and even buying a driver’s licence.

The company has struggled to replicate its success outside of China, and as such, has targeted making it easier for European companies to join the platform and gain more traction amongst its mainly Chinese users, and helping Chinese tourists use WeChat Pay when abroad.

It’s easy to see WeChat taking off in Europe, and even in the US – the range of services customers can use without ever having to leave the app must make Facebook, Amazon, and Uber green with envy.