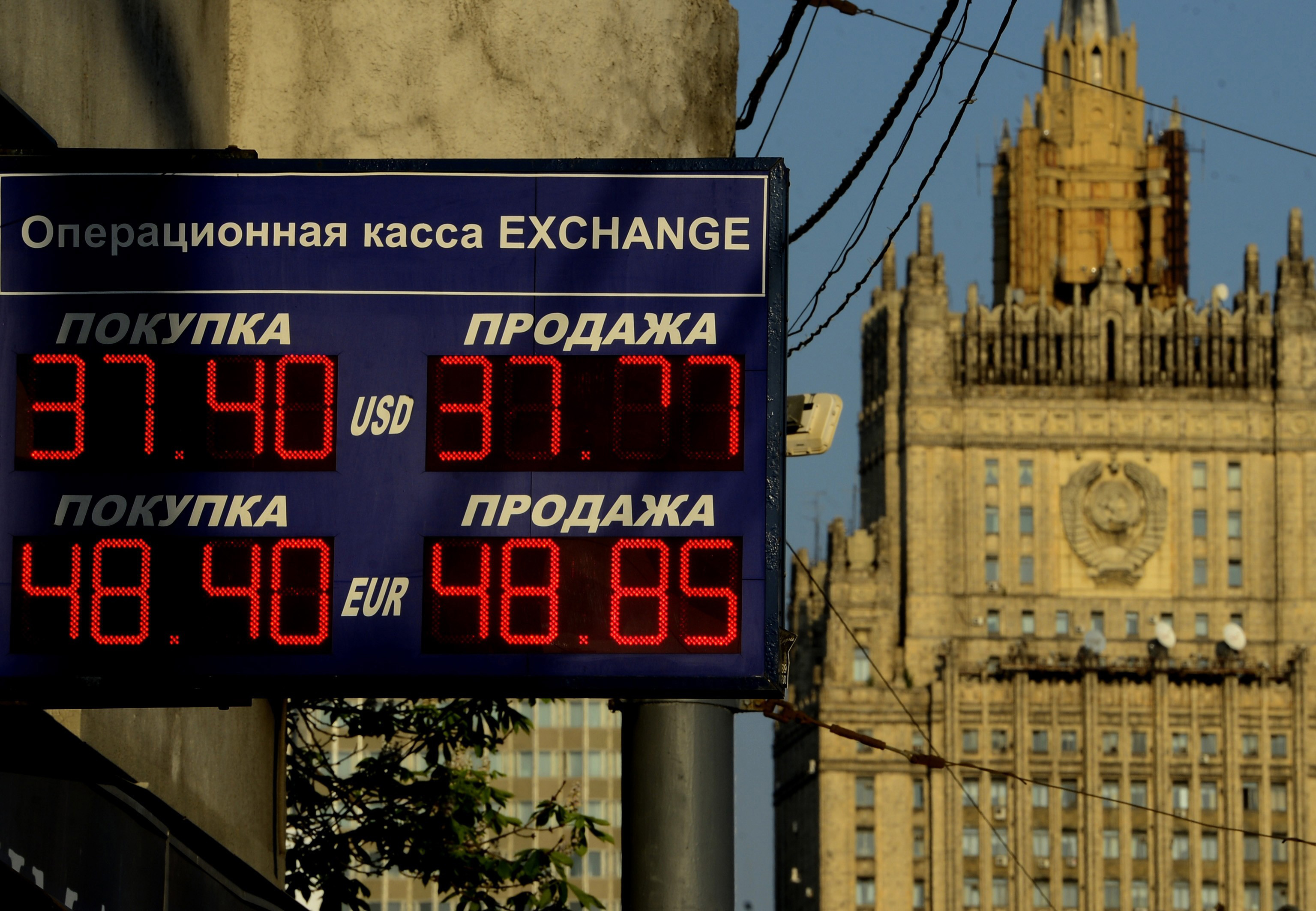 2015 didn't get off to the best start for US-based international consumer goods company Procter & Gamble. Earlier this year, it reported a hefty 31% drop in second-quarter earnings. As in the cases of Facebook and Amazon, the hit came from global currency devaluations against the US dollar.

For the world’s biggest consumer goods company, this is a huge challenge. Although currency fluctuations in Switzerland, Russia, Ukraine, Argentina, Venezuela, and Japan account for the majority of the recent losses, the company has been struggling for a while, and planned to drop a number of its smaller brands.

“Virtually every currency in the world devalued versus the US dollar, with the Russian rouble leading the way,” said president and CEO AG Lafley, who returned to P&G in 2013 to get the conglomerate back on track.

For companies whose revenue is largely made up of international sales, starting out from a position of weakness can be disastrous when dealing with unpredictable currency fluctuations.

Devalued currencies can also have an effect on companies with overseas interest payments pending, as these payments are typically made in the currency of the lender. This means that if a US-based company borrows money from Russia, and the rouble were to increase in value, it would cost more US dollars to repay the loan.

So, how can international corporations protect themselves against the risks of currency fluctuations? Firstly, they can actually use devaluation to their advantage by making sure they pay off overseas loans when the currency is at its lowest valuation.

Another way to make the most of fluctuation would be to focus on imports from a country with a devalued currency. That's because those products will cost less relative to the home currency. Where possible, pausing or decreasing overseas trade can be a good move until the currency has evened out. By buying in a devalued currency and selling at normal rates, profits can, in fact, increase.

Not all companies are lucky enough to be in a position to take advantage of these options. That means the best case scenario might be to limit the impact of a currency losing value.

One of the most effective ways to do this is through 'hedging assets'. This essentially means that you and your supplier will be contractually obliged to sell or buy stock at a set currency exchange rate. There's no risk of being hit by an unexpected devaluation, but this does mean you lose the chance of profiting from an increase in the currency's value.

Another option would be to 'short' the currency. This concept's slightly different to hedging, as you'd choose it when you see the currency being overvalued, hence limiting any losses without missing out on any profit opportunity.

Ultimately, buying anything which is undervalued will tend to be a good investment, and this applies as much to currency as it does to any other commodity. One of the simplest ways to tell if a currency is undervalued is looking at its supply and demand. If both are strong, but the price is relatively low, it could signal undervaluation.

Dealing with the power of currency is really a case of learning how to harness it. Once you've developed the right combination of these approaches, you can maximise, as well as protect, your profits.