How the fintech boom is reshaping international money transfer 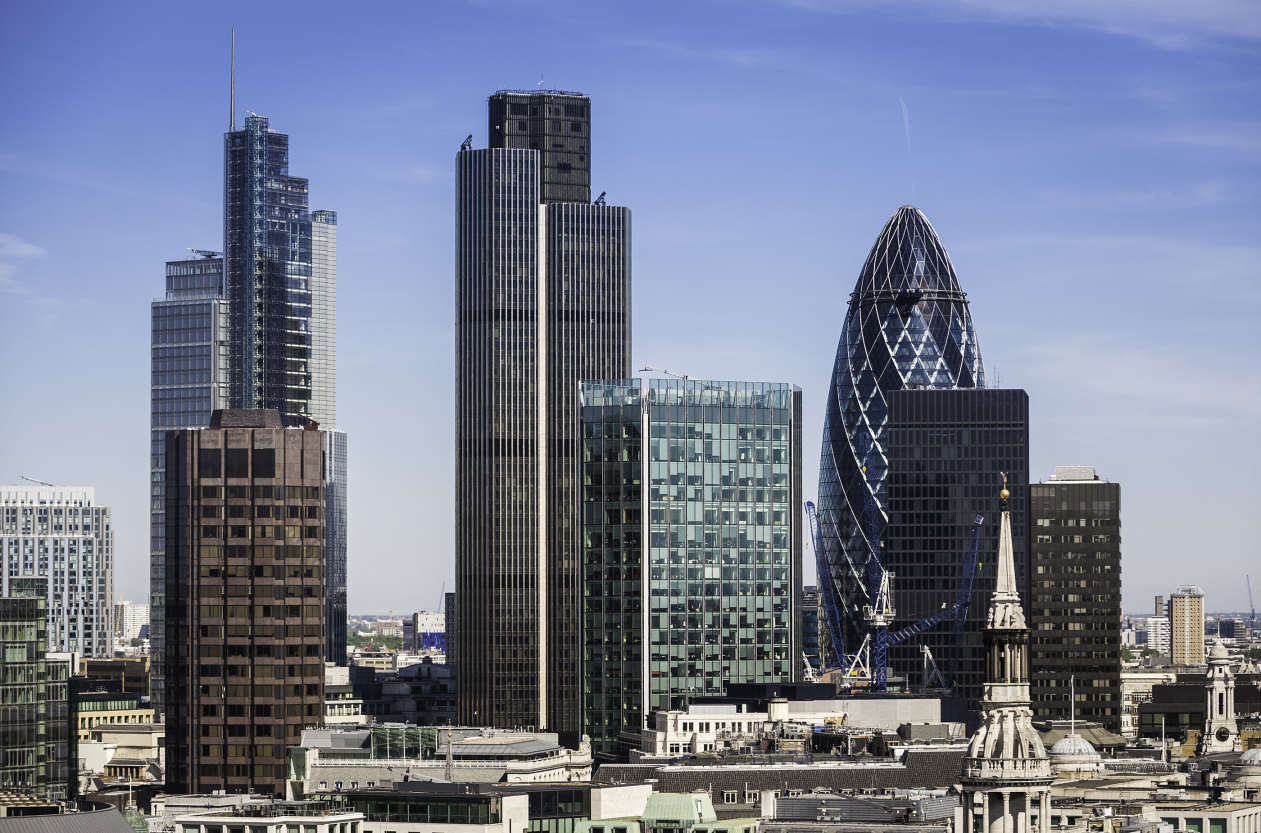 How the fintech boom is reshaping international money transfer

Historically, financial services haven't always been quick to keep up with constant technological development. But recent years have seen something of a fintech boom, and 2014 was no exception. In this record-breaking year, more than $12bn was invested worldwide, with growth of over 200% year-on-year.

This surge of innovation is especially evident in the UK, which has a fintech workforce of 44,000 – more than both Silicon Valley and New York. All those jobs have been supported with $450m of new investment, adding up to a sector worth a staggering £20bn in 2014. The UK's well-funded fintech machine has its niches, many of which revolve around international money transfer, like cross-border payments, digital currencies and peer-to-peer lending.

Now, popular culture has never exactly been kind to the financial service industry. Back in 1987 it was Michael Douglas' portrayal of the greedy, ruthless Gordon Gekko in Wall Street, and more recently it's centered on the uproar over bankers' bonuses. But times have changed since the 2008 financial crash, when the industry was forced to rethink how it works. Silicon Valley's startup culture began spreading from the West Coast of the US across the world, and the public demanded transparency from the finance industry. Suddenly, accessible tech was king.

That leads us to how financial companies, particularly those focussing on international money transfer, are shaping the new 'accessible' frontier. There are four key technologies underpinning it, known as SMAC: social, mobile, analytics and cloud.

Providers like Azimo, for example, now let users register for their service through Facebook, integrating finance with our day-to-day digital lives. Like social, mobile works because of how seamlessly it fits in with our lives. In 2015, you can send money overseas on your smartwatch or phone, with just a few swipes and taps. There are no queues to wait in and no piles of paperwork to fill out.

Mobile is also a major catalyst for innovation in developing countries, which lack a trustworthy banking infrastructure. Mobile wallet technology has seen a huge uptake in nations like Kenya; in 2013 alone, Kenyans made $24bn of domestic transfers this way.

The final two components, analytics and cloud, enable fintech startups to move faster (and in a more helpful direction) than established corporations. Analytics give companies insight into what their users really want, while cloud tech helps them deliver that at speed. In the modern global economy, financial institutions need to react much faster to the changing demands of changing markets; SMAC lets them do this.

A few decades ago, making a cross-border payment was a bureaucratic obstacle course. Inexplicable charges at both ends, long transfer times and reliance on physical shops for sending or receiving funds made it difficult. Thanks to SMAC, international money transfer companies are able to challenge the status quo and introduce far more time- and cost-efficient alternatives to conventional money transfer methods.

In 2014, banks controlled 85% of the international money transfer market. Over the next few years, that number's likely to head southwards as fintech startups like TransferWise and WorldRemit eclipse the old, expensive ways of sending money overseas. This can only be good news for customers, as traditional providers will have to work hard to match the pace of change, ultimately offering greater transparency and value to anyone needing to get money from A to B.