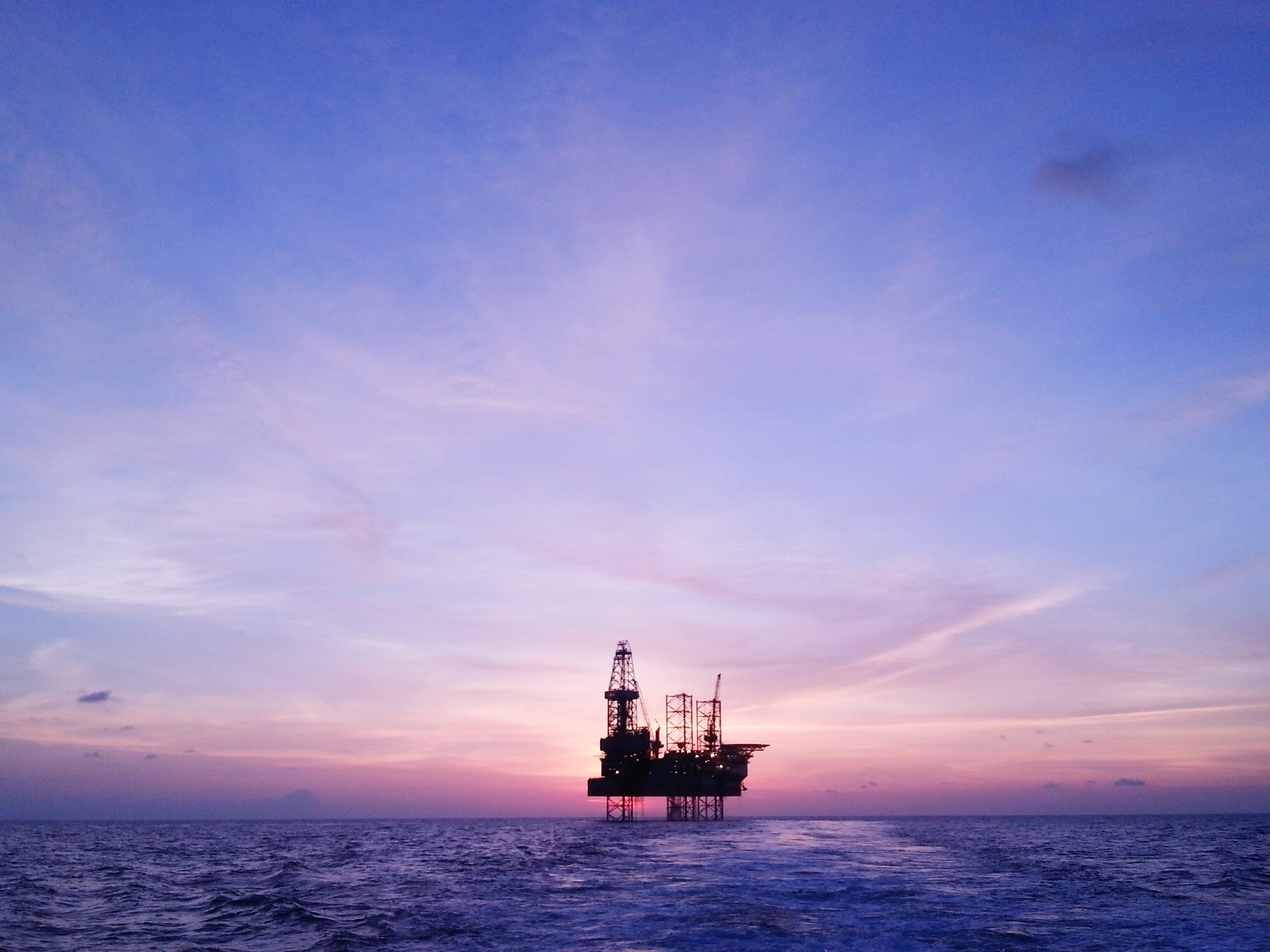 Oil consumers have become used to low prices over the past two years. Since mid-2014, prices have fallen and remained low. This means cheap rates at the pumps but also concerns in financial markets.

Despite a recent upturn – Brent crude recently hit $40, its highest level of the year – a number of analysts remain sceptical that prices will rise any further. So what is keeping prices so low? And what might this trend mean for international money transfer?

China’s stellar economic growth has long been cited as a major factor in oil rocketing to $100 a barrel in the first half of this decade. Now China’s growth is slowing and oil prices crashing.

The figures support this relationship between China and oil: in 2009, China became the second largest net importer of oil and petroleum products in the world. In 2014, it represented 43% of the growth in global oil consumption. This year, the US Energy Information Administration expects this figure to be just 25%, as Chinese economic growth slows into single figures and its economy transitions from manufacturing to services.

As with any commodity, oil price is also affected by the supply side. Overproduction has been a major factor – for example, 31.7m barrels were produced per day in January, surpassing OPEC’s target of 30m.

It isn’t just OPEC countries contributing to the glut. New technology has enabled US firms to extract previously inaccessible oil and gas from shale sands, raising the possibility of the world’s biggest consumer of oil becoming energy self-sufficient in the foreseeable future.

Those hoping for an end to low oil prices pinned their hopes on the world’s biggest oil nations agreeing to curb their production. However, the meeting in Doha earlier this month – which aimed to bring about the first global oil deal in 15 years – ended without success. The talks stalled when Saudi Arabia insisted that any deal had to include Iran.

Iran back on the scene

International sanctions limiting Iran’s production of oil were lifted at the beginning of the year, resulting in Iran boosting its output. This production increase has been connected to the January price slump to $28 per barrel – this was a 12-year low. However, Iran has rejected ideas that it should form part of any production freeze, comparing it to the sanctions it has operated under for the past five years.

The stalemate at Doha has had ripple-effects. For example, the stock market of oil-dependent Russia fell sharply following the meeting, and the rouble also took a hit – at one point it fell 3% against the dollar.

The rouble’s woes should be watched closely. So too should the currencies of oil exporting countries, such as Canada, which are often strongly correlated to oil price. Similarly, South America’s Mercosur bloc currencies are sensitive to oil price volatility.

Anyone transferring money overseas should keep a sharp eye on the oil price to avoid unexpected losses or hiked fees. Use our money transfer comparison tool to get the best deals. You can also talk to one of The Money Cloud’s brokers about drawing up a ‘forward contract’ to protect against negative market movements.