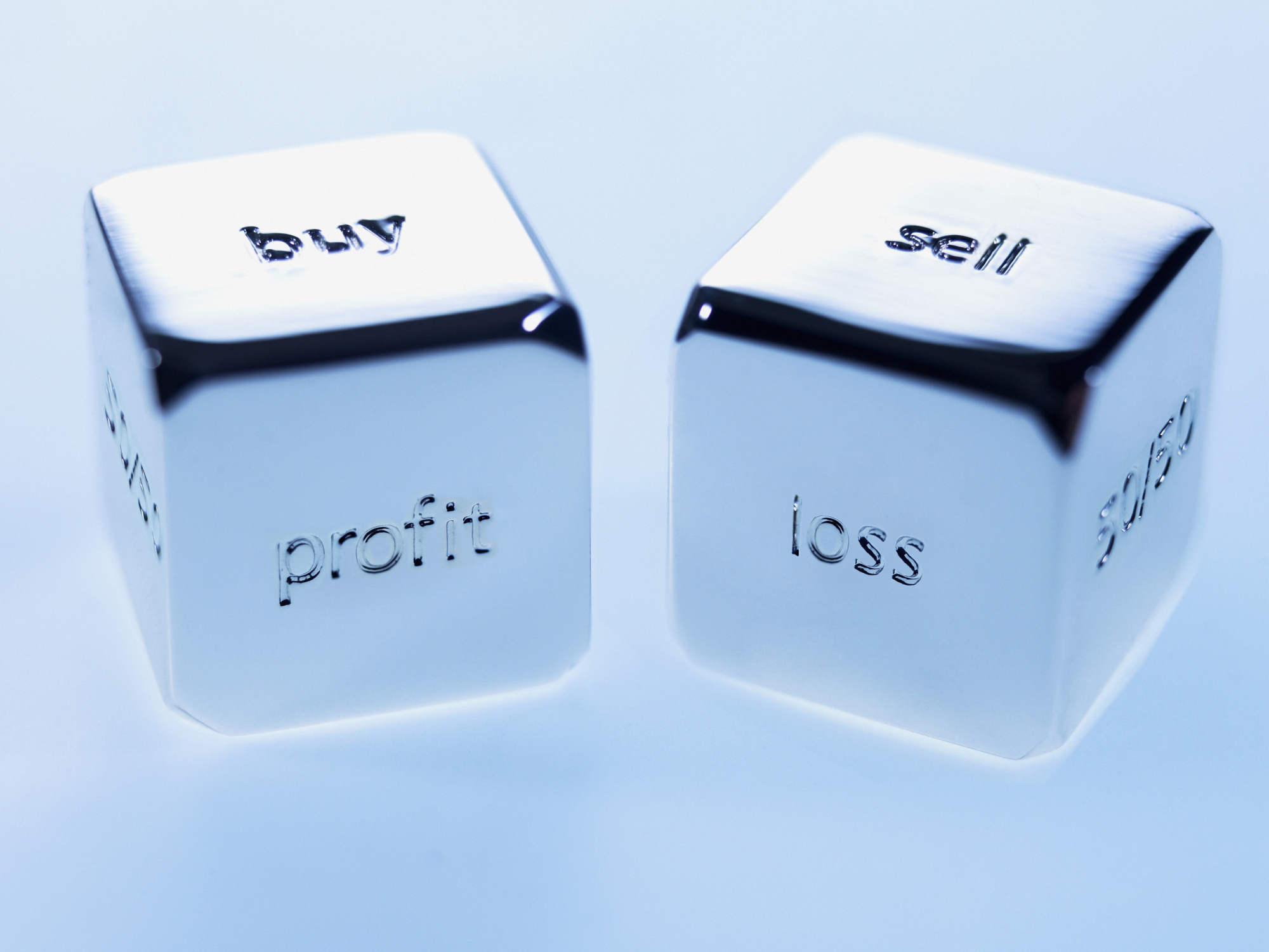 RORO, which stands for ‘risk on, risk off,’ is back on the lips of financial commentators. RORO describes the way in which the investment community flip-flops between riskier but possibly high-return investments and lower-risk, lower-return investments.

The Money Cloud explores the reasons behind RORO, plus how it affects currencies and international money transfer.

The traditional approach to risk

Traditional economic models tend to differentiate between investors who seek securer investments despite their lower yields and investors who are prepared to take risks for high returns. The value and security of these investments are judged on accepted market indicators such as inflation rates. By and large, assets move independently of each other.

However, in the aftermath of the global financial crisis, RORO behaviour began to appear. Assets' individual characteristics were overridden and they were instead split into two camps – low-risk and high-risk. Investors, meanwhile, became lumped together in a single group.

At times of high optimism, investors turned their risk switches ‘on’ and moved into riskier asset groups. If sentiment turned sour, investors’ switches turned to the ‘off’ position and, as a herd, they retreated into safe haven asset classes. This meant assets tended to become correlated with each other – either positively or negatively –  rather than moving individually.

The fall and rise of RORO

The reasons for why RORO becomes a systemic market factor are disputed. Some commentators hold quantitative easing (QE) responsible: by artificially depressing yields on lower risk investments, investors are forced to turn to higher risk investments. This results in assets becoming interrelated with QE programmes. As such, RORO should have ended when the US Federal Reserve (the Fed) announced in 2013 that QE would be phased out.

However, an HSBC team is warning that RORO behaviour has returned in the second quarter of 2016. They argue that a combination of the oil price slump, concerns about Chinese economic growth and worries about the Fed’s rate hikes led to a ‘risk off’ disposition at the beginning of the year. However, with the sudden recovery of the oil price, investors seem less worried and have moved to ‘risk on.’ According to HSBC, RORO is once again the “single most important” market driving force.

The binary nature of RORO also causes uncertainty by making it difficult to judge currencies’ value via their individual qualities or other traditional market signposts. RORO has also meant that, instead of QE simply resulting in a currency depreciating, its impacts are more difficult to track.

In such an environment, it’s more important than ever to seek expert advice on your international money transfers and your investment portfolio. Further, make sure you’re getting the best deal by using our money transfer comparison tool every time you send money abroad.