The UK Voted Out… So What Happens Now? 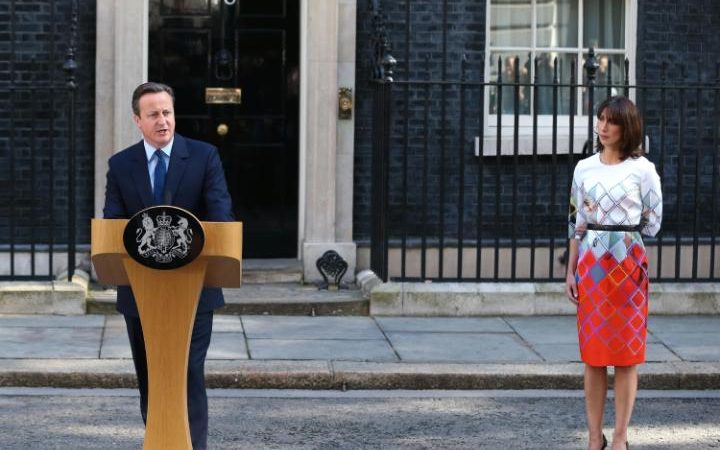 The UK Voted Out… So What Happens Now?

The Country Voted Out… So What Happens Now?

It was close, but a majority of people voted to leave the European Union, and that means that we can expect to see a number of changes in the future. What changes? Well, that’s an excellent question, and it’s one that’s proving very difficult to answer. As the first country to step back from the Union, there’s a lot that needs to be sorted out during the next few years, but we can reasonably expect to see some changes in terms of imports and exports, travel and leisure, and potentially in the economy as a whole. However, an important question that many of us are asking is ‘what does Brexit mean for my money?’

There’s a lot of speculation about what’s going to happen, but what we do know is that there is likely to be an impact upon the financial world, especially with money transfers - at least initially. While this is something that will take a bit of getting used to, it’s not something that we should be worried about.

A large number of people living and working in the UK send money abroad on a regular basis. FX is hugely popular, and EU residents living and working in the UK may be feeling a little unsure about fees and currency exchange rates in the future. We have nearly 800,000 polish-born residents in the UK who have emigrated in search of better working opportunities and quality of life, who may be sending money back home to their families. We have EU workers who currently have the freedom to live and work in any EU country, such as Premier League players, who may be being paid in an alternative currency to the one they use. We have medical professionals being brought in to plug holes caused by NHS staff shortages.

And it’s not just those resident in the UK who are feeling a little uneasy. How about your Granny out in Spain who may be receiving a pension in GBP but paying bills in EUR? How about students undertaking a ‘year in industry’ as part of their degree? How about TEFL teachers contracting in China and Japan? What are the best ways for everyone affected by potential foreign exchange changes to protect their finances?

Looking on the Bright Side

It’s understandable that, for many, the uncertainty can be quite frustrating. It’s reported that 60 percent of Brits who make regular money transfers are worried about the effects of Brexit, and this probably wasn’t helped by the pound dropping to a 31 year low last week. But we need to look at things in perspective. We need to ask ourselves how much of this is simply the initial shock, which will ultimately even itself out. Advertised bank rates, while good for tracking trends, aren’t always a good indication of what you’ll pay for international money transfers, as banks are typically a little higher than dedicated FX agencies. Check out The Money Cloud to get a better idea of foreign exchange rates during Brexit.