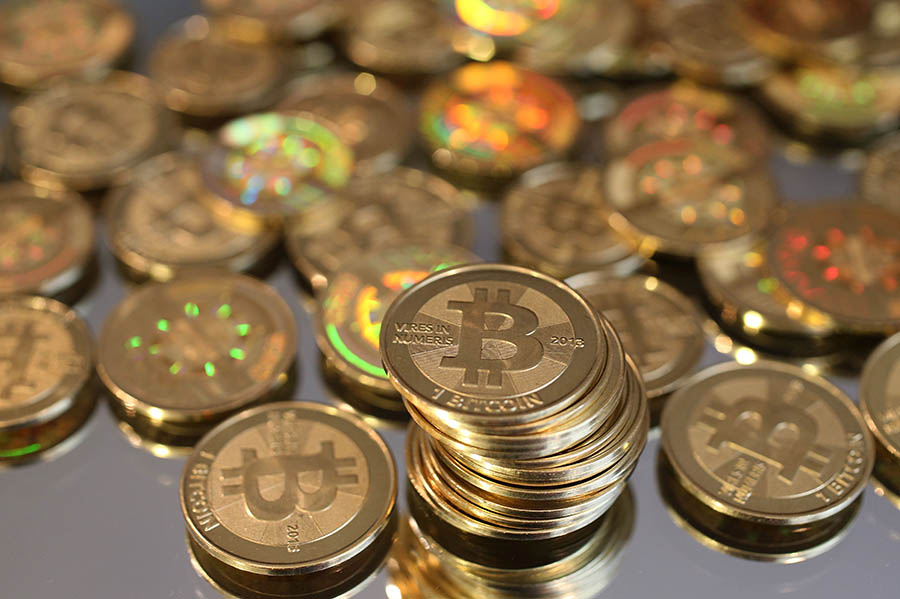 From 2013 to 2014, the number of bitcoin users grew by a staggering 700%. Today, those users aren't just buying products with their bitcoins; according to the South China Morning Post, it's becoming an increasingly popular way to send money overseas. We take a look at what makes bitcoin so popular, and how it could change the face of the international money transfer market.

Bitcoin was created by Satoshi Nakamoto in 2008, a software developer so mysterious there’s speculation he may actually be three people. It’s the first ever example of a ‘cryptocurrency’. The name comes from ‘cryptography’, the science of protecting information.

Because bitcoin is an open-source technology, no one owns it. Advocates see this as an advantage, because no government can devalue the currency by just pumping more into the system. Only 21 million bitcoins can ever be created, theoretically keeping the currency stable. However, this also means that there’s no central authority who can guarantee payments or take measures to prevent extreme fluctuations in the exchange rate. Bitcoin relies solely on the customer’s belief that a bitcoin is worth something, leading to volatility in its value.

However, this is still a developing payment form. Once the price settles and it makes the transition from novelty to trusted currency, bitcoin has the potential to revolutionise international money transfer. Some companies, like Hong Kong-based Bitspark, are already using the technology to improve on traditional services, transferring money from one country to another in hours rather than days. Users don't need to worry about sudden shifts in the exchange rate either, as the amount received is fixed as soon as the transfer's sent.

These bitcoin startups can also undercut standard rates, charging just 1% for transactions over 1,200 Hong Kong dollars. Another ambitious firm, BitIslands, is even attempting to turn the whole of Bali into a ‘bitcoin island’, helping locals avoid the repercussions of chronic inflation and tourists bypass high exchange rates.

The digital money transfer revolution may not start and end with bitcoin. It's possible that governments might create their own alternatives, as Canada's did in 2012 with MintChip. Although the government ultimately decided to sell off the project, MintChip does show there's potential for a huge range of currencies to make the leap into the digital space. If that happens, the days of waiting 72 hours for international money transfers to go through may well be over.