Is traditional currency about to get the bitcoin treatment? 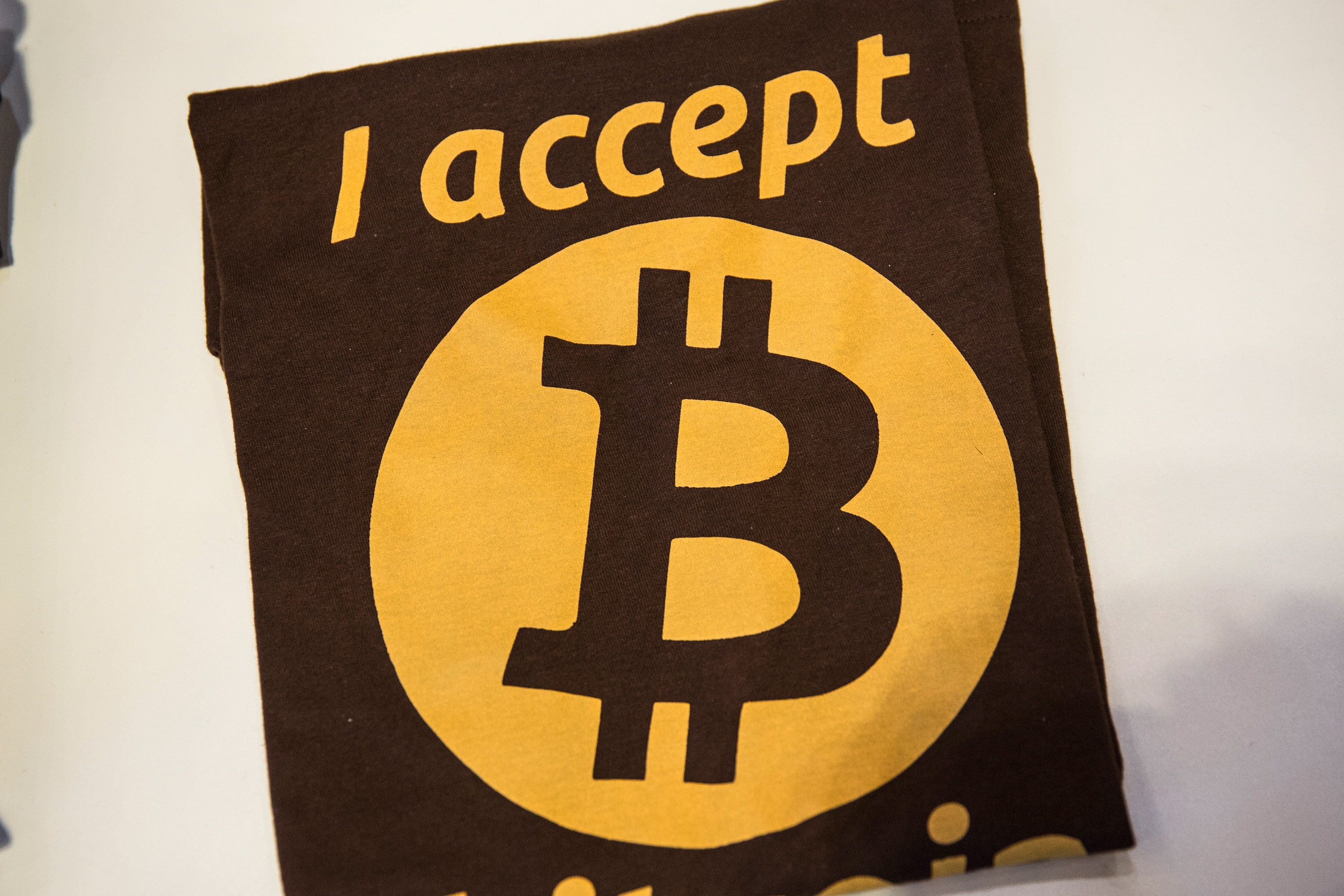 Is traditional currency about to get the bitcoin treatment?

Reuters recently reported that tech giant IBM is developing a new currency transfer system based on the technology behind bitcoin: blockchain. The aim is to let people transfer money instantly and save on fees by cutting out the middleman. It could revolutionise how we send and receive money overseas – but only if IBM can overcome a couple of fairly major flaws.

Traditionally, records of all currency transactions are spread across various ledgers, hosted locally by different banks. Blockchain's digital ledger keeps every transaction on one central list, visible to all participants in the network. Because each transaction is public to everyone, the process becomes transparent and no longer reliant on individual institutions. But – crucially – the personal details of the people sending and receiving money remain hidden. And of course, revealing less data means we're exposed to a lower risk of data theft and identity fraud than we are with conventional banking methods.

This centralised system would also eliminate the need for back and forth between different banks and their many branches. This could seriously speed up transaction times, cutting costs and potentially becoming the fastest way to transfer money available.

How would it work?

In the blockchain system, a digital token represents one unit of currency, whether it's bitcoins, US dollars or pounds. "It's the same money," Reuters' anonymous source explains, "just not a dollar bill with a serial number on it, but a token that sits on this blockchain."

The plan is to integrate digital tokens into the existing system, linking a person's bank account to a digital wallet. This in turn connects to the centralised ledger. For senders and receivers the only real change would be less admin, and fewer of the fees that come with it.

Now we come to the flaws. Money laundering is one of the biggest concerns, mainly because transfers are anonymous. This issue has already led to countries like Iceland banning bitcoin. There's also the worrying potential for digital tokens – ie your money – to be stolen by hackers. It's this flaw that some believe led to the collapse of bitcoin exchange MtGox last year.

Right now, IBM's bitcoin-inspired idea is in the early stages of development. But provided it can find a solution to the problems anonymity creates, the potential rewards of this digital money transfer system are enormous.