Data as pseudo currency: its past, present and future 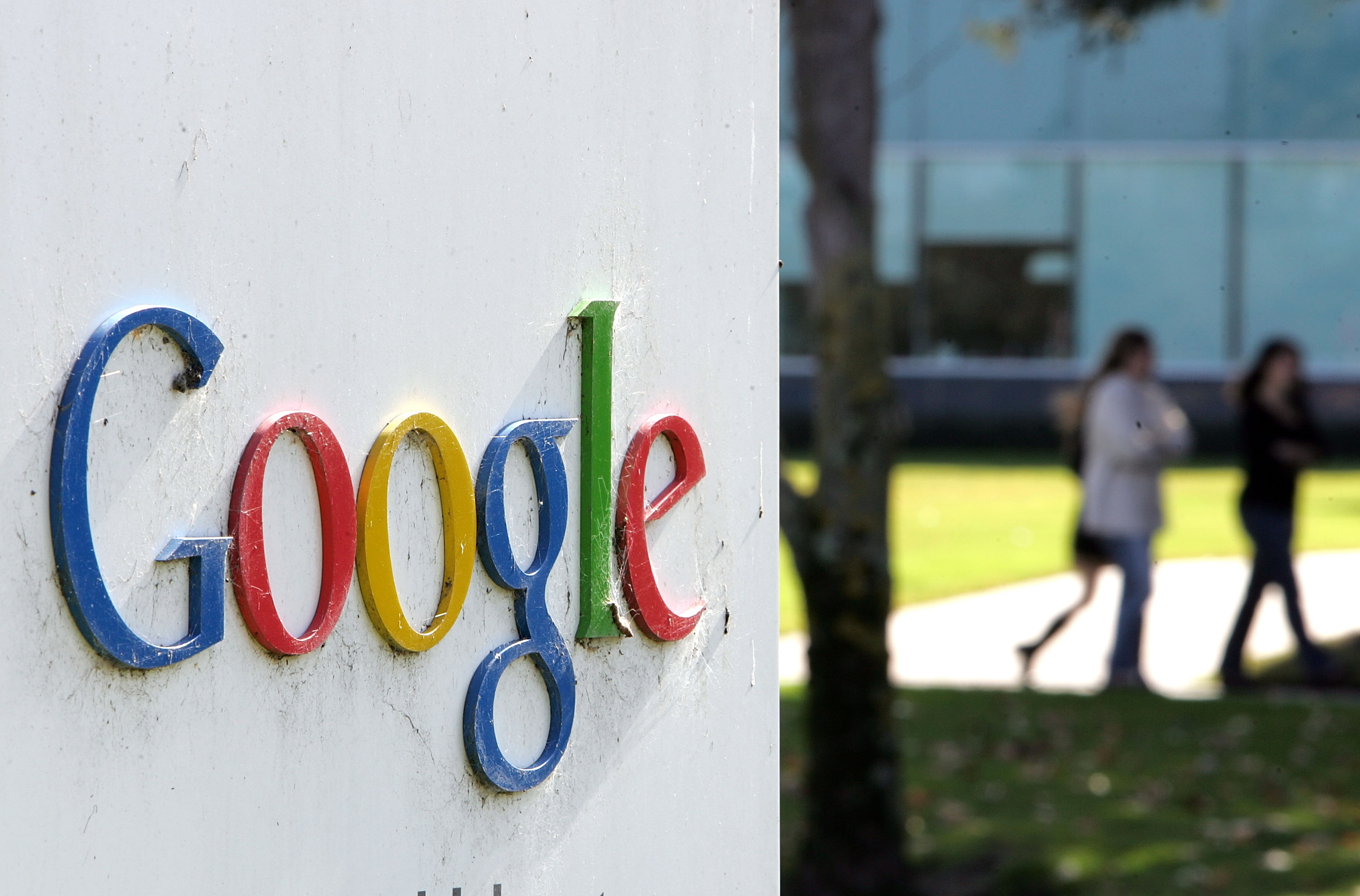 Data as pseudo currency: its past, present and future

Julie Meyer, the prolific tech entrepreneur and investor, recently raised an intriguing proposition: should our data constitute a legal asset? On the surface, this seems like a profitable solution to one of the digital age's most pressing concerns – how companies are making money from what we share, send and search for online.

But the rise of data as a pseudo currency has a backstory, and it's one worth exploring when considering Meyer's radical idea. So today we're going to look at why we pay with data at all, and whether there's scope to monetise our data.

The kinds of services available for free on the internet are often virtual versions of analogue offerings that come at a cost. We can send emails without having to buy physical stamps, access endless information on a topic without buying an encyclopaedia, or find a direct route to an address without owning an A to Z. By now, we've all got used to getting these types of online services for free.

That said, we know that Google and Facebook aren't giving us their services out of pure goodwill – they want to make a profit. Often that profit comes from selling advertising, but it also comes from their biggest asset: data. We tick the terms and conditions box and buy a service, but instead of paying in money, we pay in data.

This seems like a simple exchange, a virtual shaking of hands. However, users don't always realise that's what's happened. Ethan Zuckerman, the apologetic creator of the pop-up ad, summarised this neatly in an interview for podcast Reply All. He explained that his main regret about the pop-up was what it led to: an internet funded by data given away by people who don't know what they're signing up to.

The solution: swapping data for dollars?

First, it's worth mentioning there are plenty of general ways to protect your data, whether it's on your mobile, social media or sites asking for your financial details. Correcting the imbalance of power between users and companies, however, often comes down to money.

We could start subscribing to these free services in exchange for greater control over our data. Companies offering a tangible product like Netflix or Spotify have seen huge success with the subscription model, because users attach value to their content. Social networks, search engines and GPS apps, however, are services we're used to receiving for free. So while some of us might be willing to pay to protect our data, it could be too significant a shift in mind-set for most.

That leads us to Meyer's proposition. In theory, turning our data into a commodity we own is an attractive idea. However, it would need to be implemented at the level of law. Let's look at a simple example to explain this. Search engine A decides to charge customers in dollars, not data; search engine B decides to stick with data. The result? Search engine A's margins fall behind search engine B's thanks to this new cost. Few businesses would choose to become search engine A, which is why they'd have to be told to.

Given that data privacy has only recently caught the attention of the courts, we might be a little way off this happening. However, it poses an interesting question for the future of data as a pseudo currency. As more media scrutiny focuses on who owns our details, Meyer's vision may seem increasingly less radical.