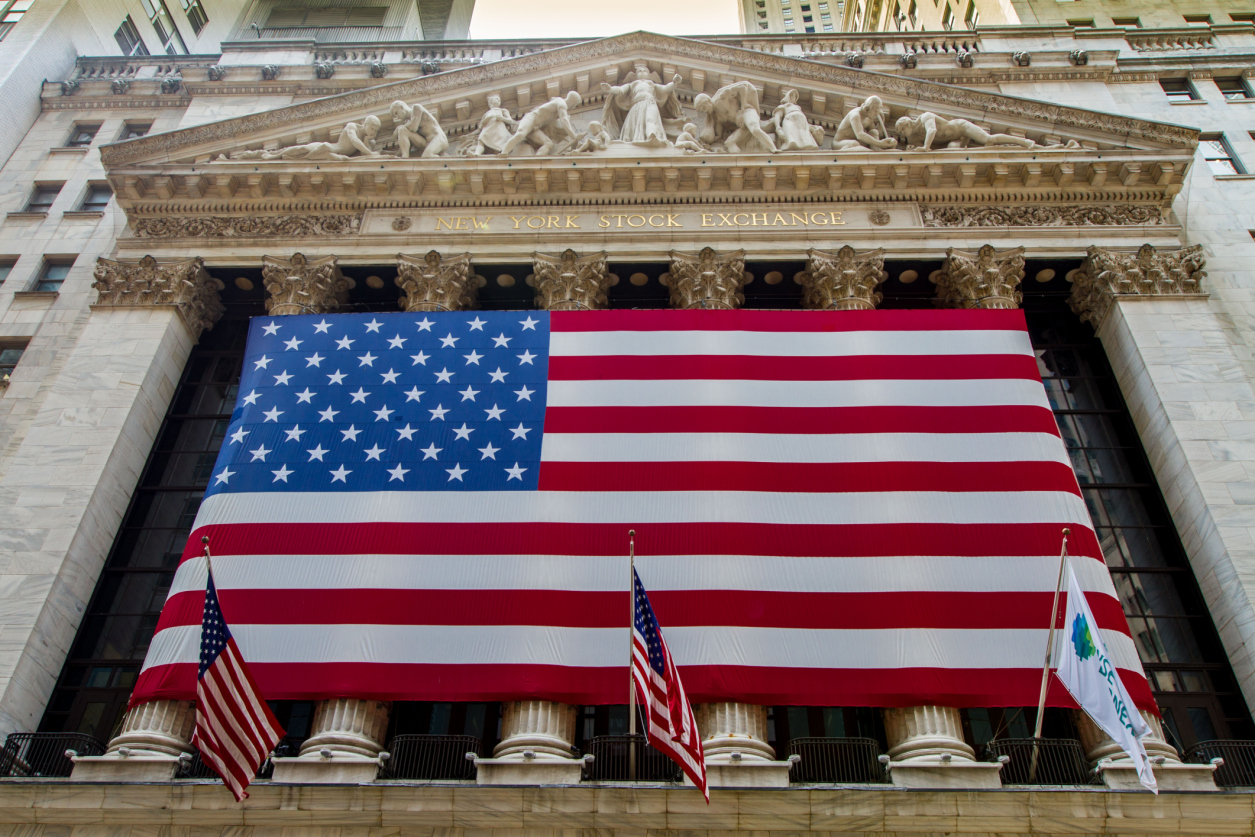 A strong dollar means you get less for your pounds, euros or yen when transferring money to the USA. But the issue of why this happens, and whether the dollar relies on other currencies' weakness for its strength, is up for debate.

Why the dollar is strong

The dollar is at a ten-year high against more than 24 currencies, US unemployment is in decline, and America's economy has been outperforming those of other developed nations for years. All of this indicates to investors that the country is a safe bet for their money, and they flock to buy the dollar, its value is pushed up.

All currency value is relative, and it's subject to change. As one increases in value, it triggers an exodus of importers, bolstering the economies of other nations and causing their currencies to strengthen. It's a well-known, long played-out cycle, and policy-makers know how to make the markets work to their advantage. Since the financial crash of 2008, strong economies like Japan, China and Europe have strategically weakened their currencies to boost exports. Meanwhile, America's economic recovery progressed at a much faster pace. The dollar's value shot up, and it shows no signs of slowing.

A strong currency attracts investment, but it also makes the country's exports more expensive. This can negatively impact its economy as buyers opt to spend their money where it'll go further. There is a pattern in the US economy's history of periods of currency strength followed by dips in the profits of major corporations, and it could be happening again. Europe and Japan's intentionally lowered prices might tempt business away and boost their economies instead. This could be bad news for the US as, despite the encouraging signs, economists say that its recovery isn't complete. An annual growth of 3% is needed to continue to create jobs; if the demand for US exports decreases and this figure is not met, there's potential for the economy to weaken. This would be great news for people transferring funds to the States.

And it's not just the US economy that's affected. For the first time in a decade, the Federal Reserve is planning to raise its interest rates, so the cost of repaying US-denominated loans will rise. Mexican finance minister Luis Videgaray Caso has expressed concerns that this could have a knock-on effect on emerging market economies like Mexico. He said, "For us, the key issue is that changes in the prices of the dollar vis-à-vis the peso – the currency rate – happen in an orderly way.”

The importance of balance

This idea of order is important. The IMF recently published a review of the top threats to global financial security, and deflation and bad loans were high on the list. While large economies like Europe's continue to rely on these techniques to temporarily stimulate growth, they're not focusing on building robust economies that can compete with the dollar.

World currencies exist in balance with one another, and their weakness and strength is relative; while the dollar is strong, other currencies must be relatively weak. The only way to change the global landscape is to stop ducking and diving to make temporary gains, and to create sustainable economies instead.