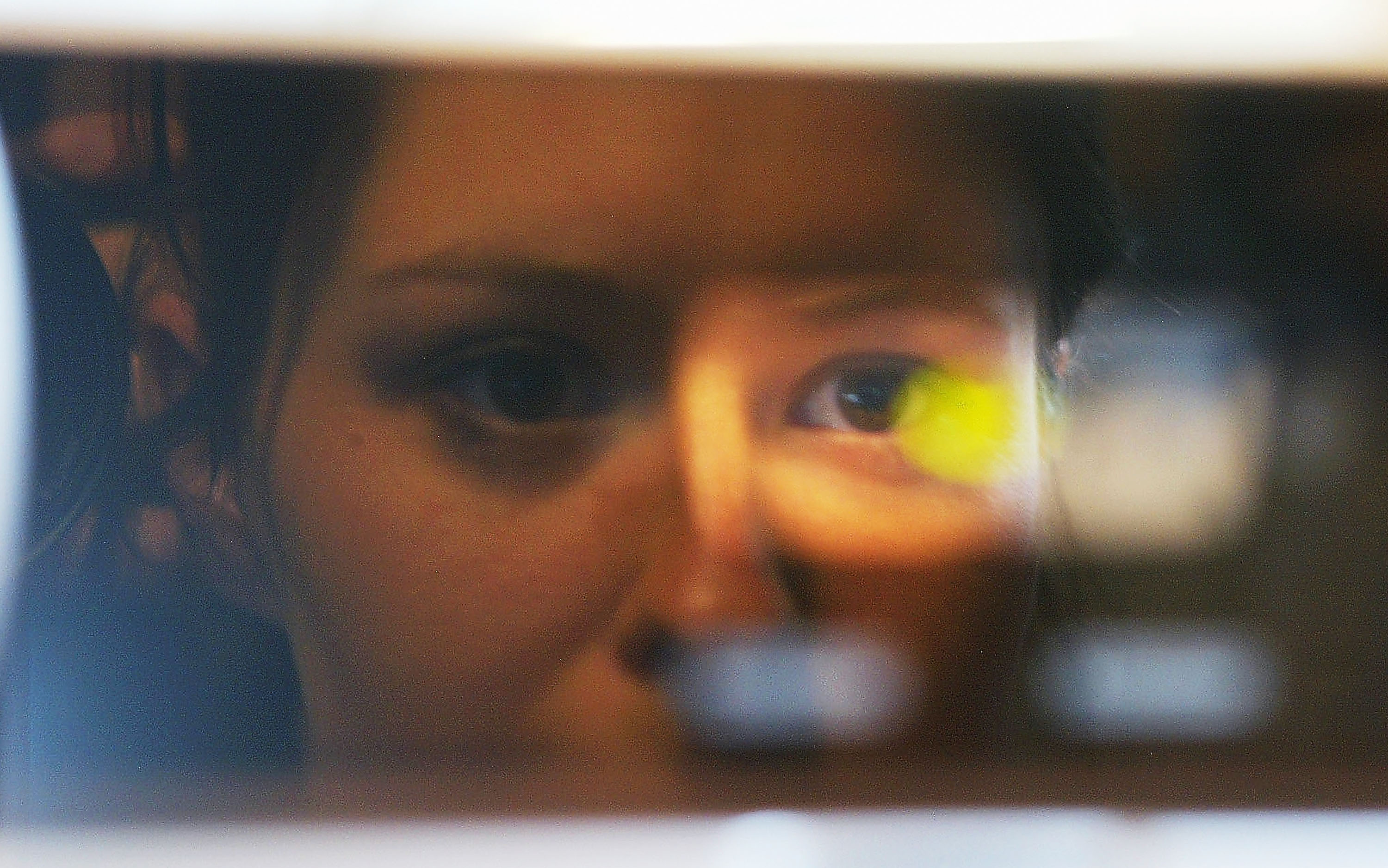 The first online purchase, a Sting CD album, was made in 1994. Since then, things have changed – nobody's buying CDs anymore, for one thing – but online payments haven't really moved on. Now, an innovation in facial recognition technology could revolutionise the way we pay.

In March 2015, Jack Ma, CEO of Chinese retail giant Alibaba and offshoot Alipay, introduced the company's in-development facial recognition system. On stage at the CeBIT conference, he took a selfie instead of inputting a password to complete a payment. Since then, it's been reported that American Express is exploring a similar avenue, encouraged by growing mobile audiences and wearable tech.

Facial recognition technology uses data points like the distance between eyes, nose width and the cheekbone shape to create a faceprint. In recent years, this technology has become much more sophisticated and is almost as accurate as the human brain, with Facebook's DeepFace achieving 97.25% accuracy compared to humans' 97.53%.

As well as speeding up the Facebook tagging process, the technology is used by law enforcement, at border control in airports, and to identify known cheaters in casinos.

One of facial recognition's greatest strengths is that it would be relatively simple to integrate with existing systems. It could simplify financial transactions, saving consumers the hassle of remembering a new password for every different account. It could also be more secure. Even the best passwords can be hacked, but convincingly replicating a face is much more difficult.

There are still issues to overcome. In person, a face is difficult to fake, but Dan Moren of Popular Science found that a video of his face could trick facial recognition scanners via his webcam. As security is one of the technology's greatest positives, resolving this issue is key to finding new ways to transfer money. Sensory's AppLock technology, which utilises voice recognition as well, could be the answer.

Privacy is an ethical issue with the wider technology. For users of facial recognition payment tech, the worry is that companies could link personal data with your image, giving them an uncomfortable amount of knowledge about you.

Facial recognition may be the future of online payments, but it's almost certainly not the final frontier – there's still a lot more to explore.