Is West Africa about to get its very own euro? 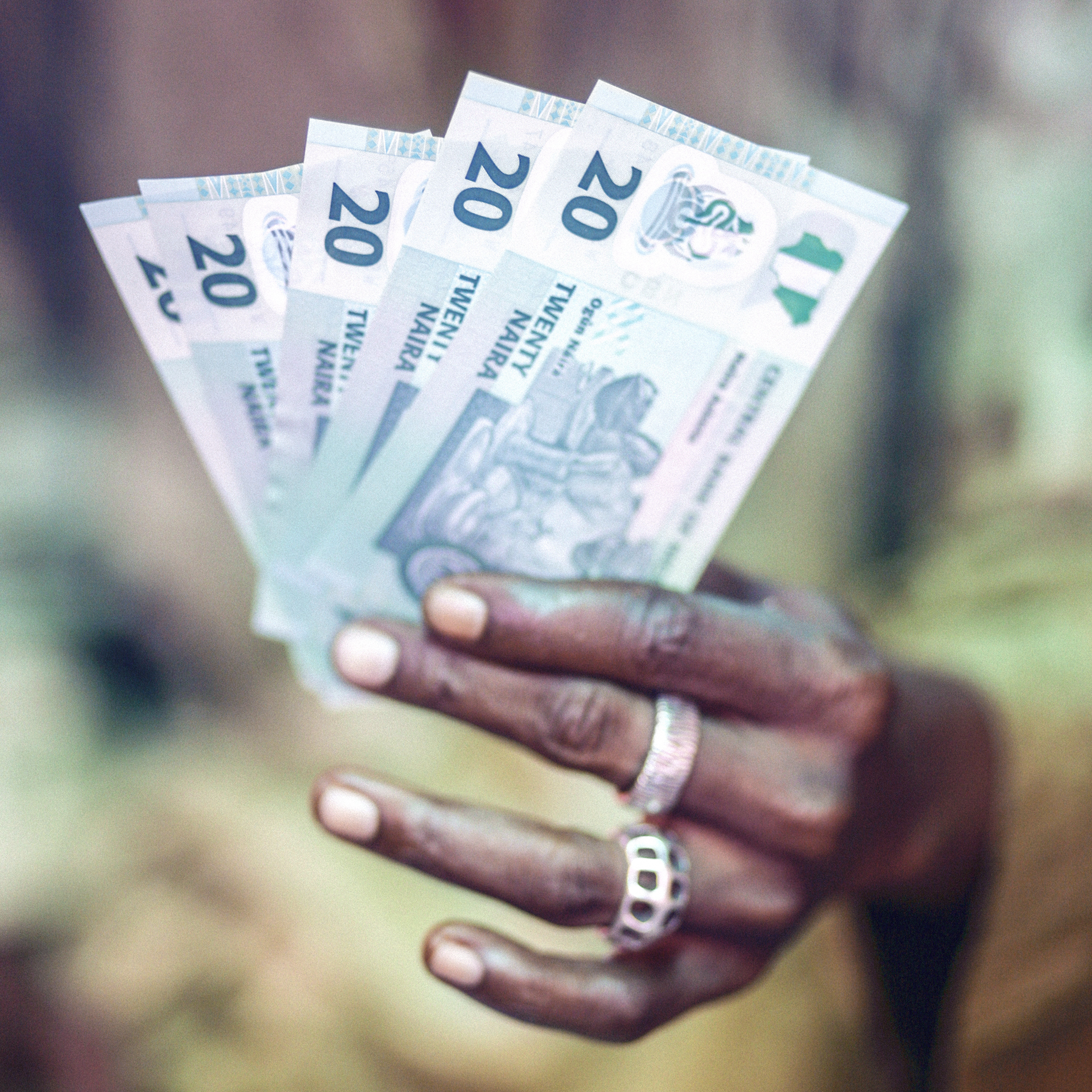 Is West Africa about to get its very own euro?

The introduction of the euro in 1999 streamlined business between member states, and, after an initial drop in value, the currency strengthened rapidly against the dollar. But the recent financial crisis has highlighted flaws in the system, with weaker nation's economies making it harder for the entire zone to recover. This ongoing struggle hasn't deterred Ambassador Babatunde Ajisomo, the special representative of the president of the Economic Community of West African States (ECOWAS). He has announced plans for a euro-like single currency for the region. So how would this new union affect international money transfer?

Like the euro, the West African currency could initially strengthen quickly, boosting the region's import power and making it more expensive to do business with. But stabilising the currency would leave it less vulnerable to exchange rate shifts, leading to greater investor confidence. So although investing in the region would be relatively more costly, it may still be a highly attractive prospect.

The member states would have to adjust to each other's economies. Wealthier countries, like Nigeria, would find the new currency less valuable than its current Naira. Poorer nations, like Sierra Leone and Mali, would find the opposite effect with their currencies, and basic necessities would become more expensive as a result.

If the single currency is strong, transfers from most West African states will be more valuable thanks to favourable exchange rates, making travel and buying abroad cheaper for their citizens. Residents of nations like Nigeria, though, will find sending money relatively more expensive, while transferring money into the country will be better value.

In the long term, the plans could lead to a strong currency union, much like the euro in the years before the crash. Hopefully ECOWAS has learned from the eurozone's mistakes.